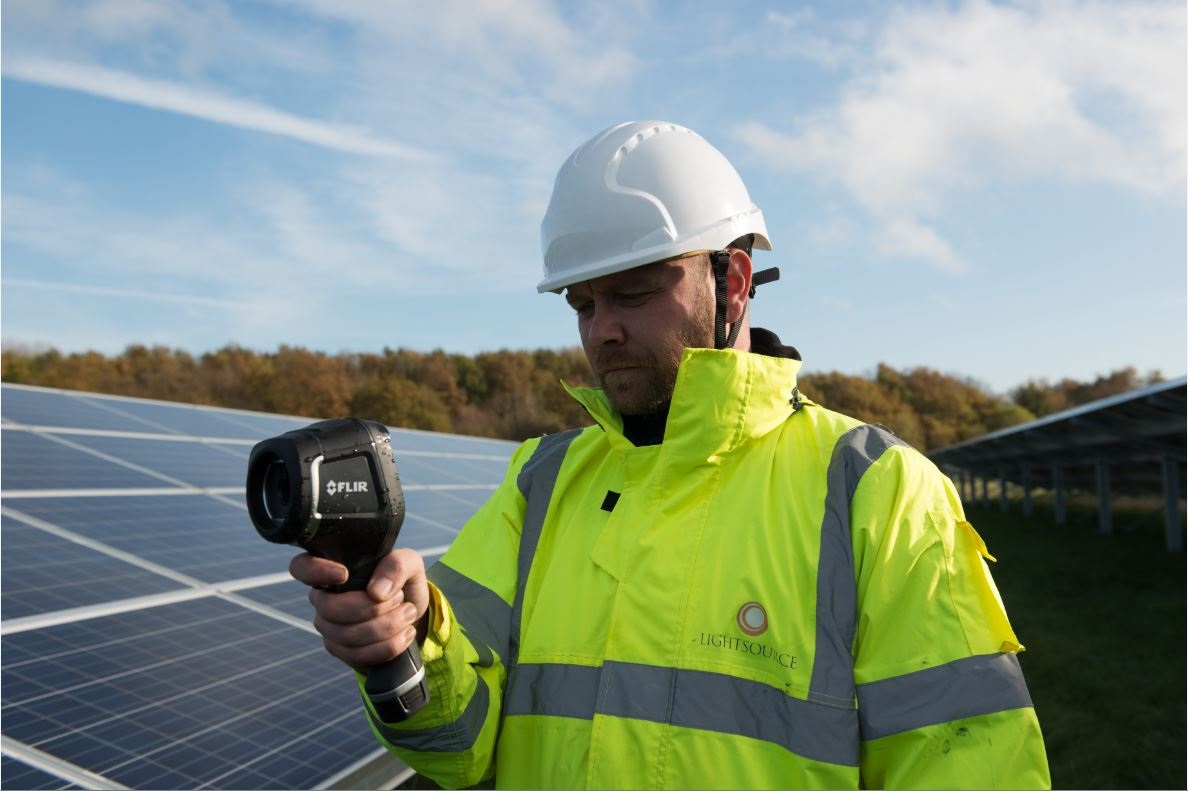 That was the view of a panel of investors at last month’s Solar Finance and Investment Europe event, held in London.

Finlay Colville, the head of Solar Media Market Research, provided an update on the top UK asset owners, during which the subject of Rockfire Capital’s meteoric climb up the rankings was discussed.

The investor acquired a 105MW portfolio from Wirsol last May and clinched the 300MW+ acquisition of Magnetar’s UK solar assets at the end of last year, propelling it into the top five of UK asset owners.

The discussion moved onto the potential new and emerging players to take growing interest in UK’s secondary solar market, touching on some of the potential barriers to their entry.

Octopus’ Matt Setchell said that Rockfire had made the industry take notice with their two major buys and remains amongst the most active in the market.

“I’ve no idea how deep their pockets are but the chances are they’ll continue to be interested in the asset class because it’s a really interesting asset class for the investors they have behind them,” he said.

Lee Moscovitch, partner at solar and wind investor Greencoat Capital, said his firm was not worried about Rockfire’s acquisition spree and its potential impact on Greencoat’s own solar ambitions.

“They can’t buy everything. They will have to build a team, and deal teams can only process so much,” he said.

The need for staff to both secure purchases and manage assets post-acquisition was a point raised by other members of the panel, indicating this to be one of the major barriers that could prevent emerging players from growing as quickly as they may perhaps like.

Setchell said that Octopus has a team of 60 across its renewable technologies, with around 30 to 35 dedicated to asset management purposes. He added that one of the first lessons that Octopus learned when it kick-started the UK solar boom with Lightsource is that “stuff just happens with solar on a daily basis that requires hands-on involvement”.

“What we found from the early days is we completely underestimated how big an asset management function we’d need to manage these well, and over the last two years a lot of our focus is how we can start optimising these portfolios. I expect as these new entrants come in they will start getting under the skin of these assets and unpick some of these challenges,” Setchell said.

This would seemingly place an importance on qualified and experienced staff and while Moscovitch said there is “always a churn” in people, it was inevitable that emerging players taking greater hold of UK solar assets could create growth elsewhere.

“I just think you’ll see ongoing consolidation. Those people with 50 – 60 (MW), how hands on do they need to be? How good is their asset management? Are the asset management firms going to grow?” he questioned.

That growth might also be felt by companies conducting due diligence or technical advisory work, particularly as the market transitions to the sale of portfolios made up of fewer, large assets to those made up of smaller, usually ~5MW sites.

Moscovitch said that as the market continued to transition in this direction some investors might decide it was no longer “worth the hassle”. “There’s a certain cost to an investment professional. We’ve tried to set ourselves up to buy 5MW sites, it is painful but it can be done. We can do 200 – I’d prefer to buy five 200s obviously – but we can do them,” he said.

Isabelle Pacheco, VP at Blackrock Infrastructure Investment Group, spoke from experience when she described Blackrock’s acquisition of a Lightsource portfolio comprising 25 individual assets, stating that Blackrock experienced more work than anticipated due to the need for due diligence processes to be finalised on each individual asset in that portfolio.

Pacheco further added that on the acquisition front, some new entrants could elect to be more aggressive to land one of the few remaining sizeable portfolios – the Canadian Solar UK portfolio to name just one – but that this was not necessarily the most efficient way of deploying capital.