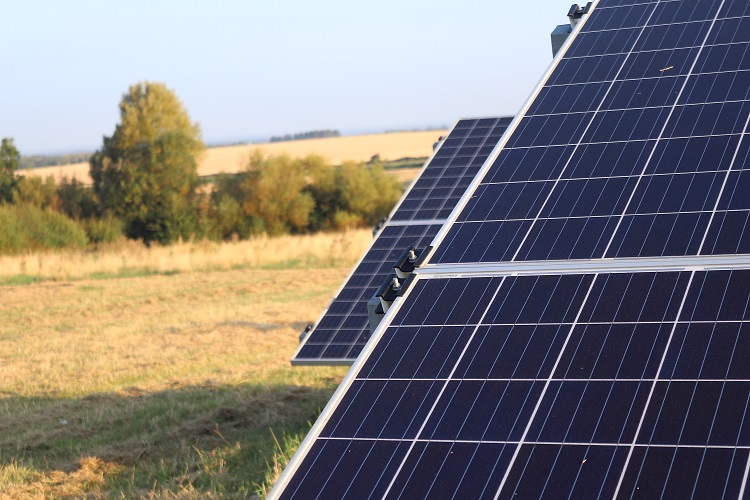 All the energy generated at the Chapel Farm solar site in North Swindon is to be purchased by Total Gas and Power, and will be offset directly against the Council’s energy consumption, with the estimated generation removed from Swindon’s energy procurement requirements, which are managed by West Mercia Energy (WME).

It is expected that the farm – which went live in April – will generate around 5 million kWh of electricity per year, nearly 25% of the council’s corporate electricity consumption.

Keith Williams, Swindon Borough Council’s cabinet member for climate change, said the project shows “what can be done with the right partners”, lauding the announcement as a “big step” towards the council's 2030 net zero target.

Swindon Borough Council has worked on a number of other solar projects, including the 50MW Wroughton Solar Park as well as the 2.5MW private-wire Barnfield Solar Farm, which is supplying electricity to the Swindon Household Waste Recycling Centre’s solid recovered fuel plant.

Nigel Evans, director of West Mercia Energy, said: “I am delighted that WME have been able to support the Council with this innovative project which helps them move towards their net-zero ambitions.

“We see local generation projects such as this one as being key to supporting local authorities becoming net-zero in the future."