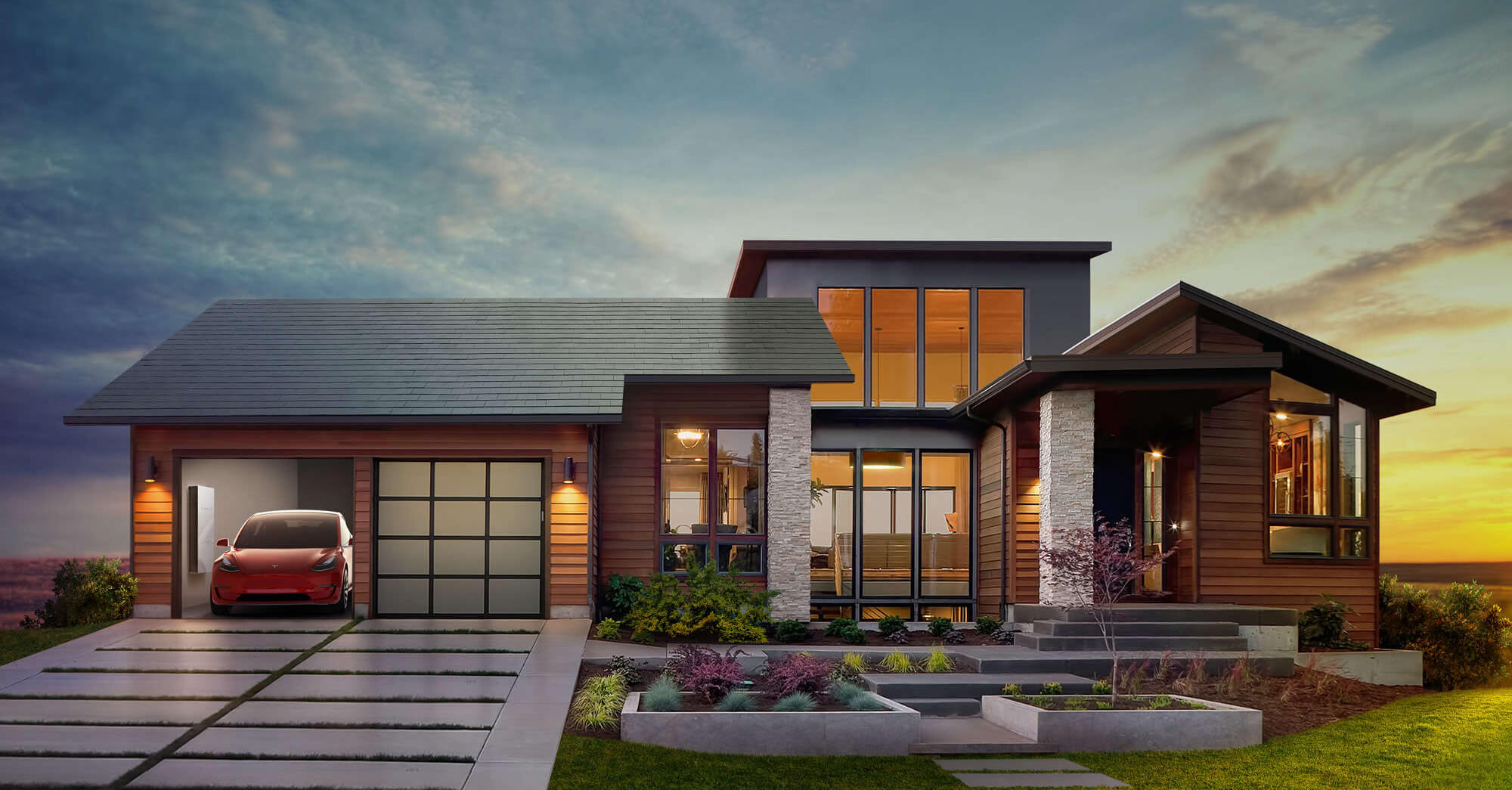 Elon Musk has confirmed that Tesla’s new solar roof tiles will ship to the UK from next year, nearly six months after they are to be released in its native US market.

The Tesla founder took to Twitter yesterday to tease the launch of a new order page on Tesla’s website which allows customers to place orders for the tiles for the first time since they were formally announced last October.

Solar roof can be ordered for almost any country. Deployment this year in the US and overseas next year.

Two designs of the tile – ‘Textured’ and ‘Smooth’ – will be available first while ‘Tuscan’ and ‘Slate’ designs are to follow later in 2018.

The actual roof tiles would come with a structural ‘infinite’ warranty, while the energy generation would only be under warranty for 30 years.

When questioned on Twitter about availability in the UK, Musk revealed that British customers would have to wait slightly longer to receive the tiles.

UK customers can however pre-order tiles using the GB-facing Tesla Energy website. Pre-ordering requires an £800 deposit and includes the option of ordering a Powerwall 2 to complement the installation.

Installations in the US will be carried out by Tesla’s SolarCity arm however there is no indication as to how UK installs will be conducted, or whether installers will be able to purchase the roof tiles from Tesla directly.

Price details for UK installations have not been provided, however a calculator on the US-facing website provides some insight into what consumers can expect to pay.

The US calculator pitches an 800 square foot roof on a two-storey house at a cost of roughly $30 (£23.20) per square foot. However the solar tiles would only fill 70% of the roof space due to building regulations and obstructions such as chimneys, meaning that the tiles will be installed at roughly $47 (£36.30) per square foot.

Such a price would represent a significant premium over more traditional solar installations, and Musk did stress on Twitter that the economics would not be compelling enough for the system to be installed in some instances.

@Lee_Ars This is true. The economics are not yet compelling where housing and utility costs are low and property taxes are high.