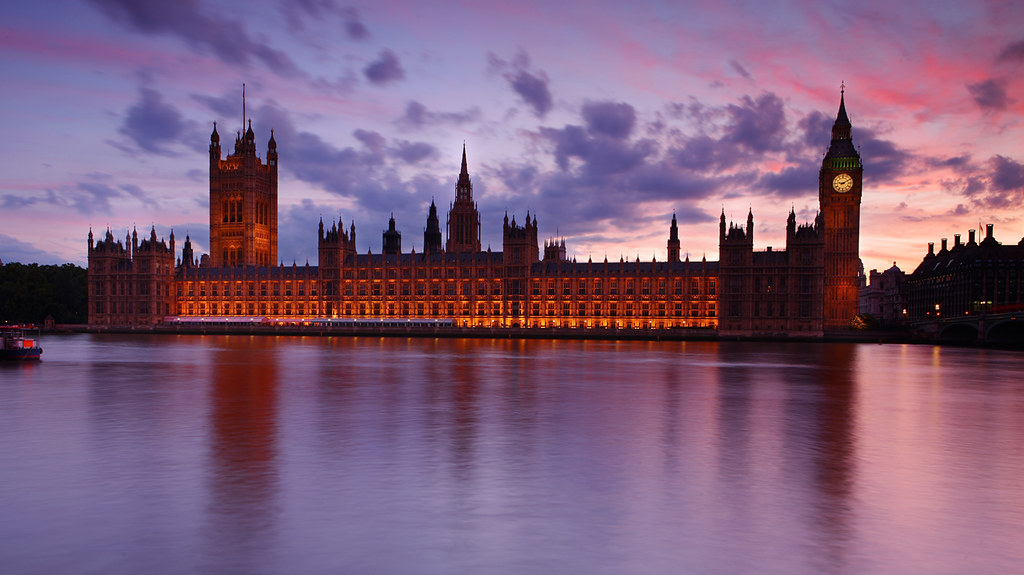 The Treasury has outlined reluctance to change the VAT level on green products, following calls from industry for reductions to accelerate the rollout of technologies like solar panels and heat pumps.

In a letter sent to the MCS Foundation, Treasury minister Jesse Norman argues that reducing VAT for green products would “impose significant additional pressure on the public finances” given the significant contribution they currently make.

This came in response to repeated calls from the energy sector, including from MCS, to remove VAT on domestic renewables after it was controversially increased from 5% to 20% in 2019.

For example, the Longdown Lodge project, a site owned by the Sustainability Centre and Earthworks Trust, recently installed solar panels, a ground source heat pump and a heat recovery system as well as the energy efficiency measures. Completed in April, the value of the work was £1.2 million, including the VAT at 20% on everything.

As such, VAT added £200,000 to the green energy project, money which then could not be dedicated to the Trust’s charitable work argued MCS.

“Experience tells us that Government incentives, financial support and cost reductions have a knock-on effect when it comes to the uptake of small-scale renewables."

PV is an “outstanding example” of what can be achieved when ministers commit to supporting green technologies, continued Rippin, pointing to the success of the Feed-in-Tariff for driving installations.

Within his letter to MCS, Norman highlights that VAT raised around £130 billion in 2019/20, helping to fund key spending priorities, including health, schools and defense. Any loss of this through the reduction of VAT would have to be balanced elsewhere in public spending.

Speaking to Solar Power Portal today, a government spokesperson said the UK is leading the fight on climate change through it’s net zero commitment and the ten point plan.

“We are supporting lower income households to make the transition to net zero - as a result of government policy, energy bills are lower today than they were in 2010,” they said.

“As we transition away from fossil fuel boilers to more efficient alternatives, which can lower energy costs overall, we will use targeted measures to incentivise the switch.”

Earlier this year, analysis by Green Alliance found that removing VAT on clean energy products like solar panels is supported by a majority of the public.

Bulb penned a letter signed by 30 industry organisations calling for VAT rates to be reduced for green technologies, including solar and energy storage in April for example. While in Solar Energy UK’s most recent report dubbed Lighting the Way, the trade association also threw its weight behind the call.

“We strongly recommend that the Chancellor removes VAT on all domestic renewables, energy efficiency measures and eco-retrofitting,” finished Rippin. “By reducing this cost to consumers, we can encourage widespread uptake, and give the industry the boost it needs to get the UK to its net-zero target.”

In addition to the call to remove VAT, Norman also responded to a call from MCS for the Government to consider the Local Electricity Bill tabled by the Rt Hon Peter Aldous MP.

“Through the Rural Community fund, the Government supports community energy and there are already mechanisms in the market to allow local supply,” writes Norman. “The Government will be working with the energy regulator Ofgem to ensure that local communities can play their role in delivering Net Zero and a Green Recovery. However, it is important that the Government takes a broad view of all consumers when making changes to the energy markets.”

The Bill was debated in parliament on 6 July, having been successfully introduced into parliament, following its presentation to government under the Ten Minute Rule in June 2020.