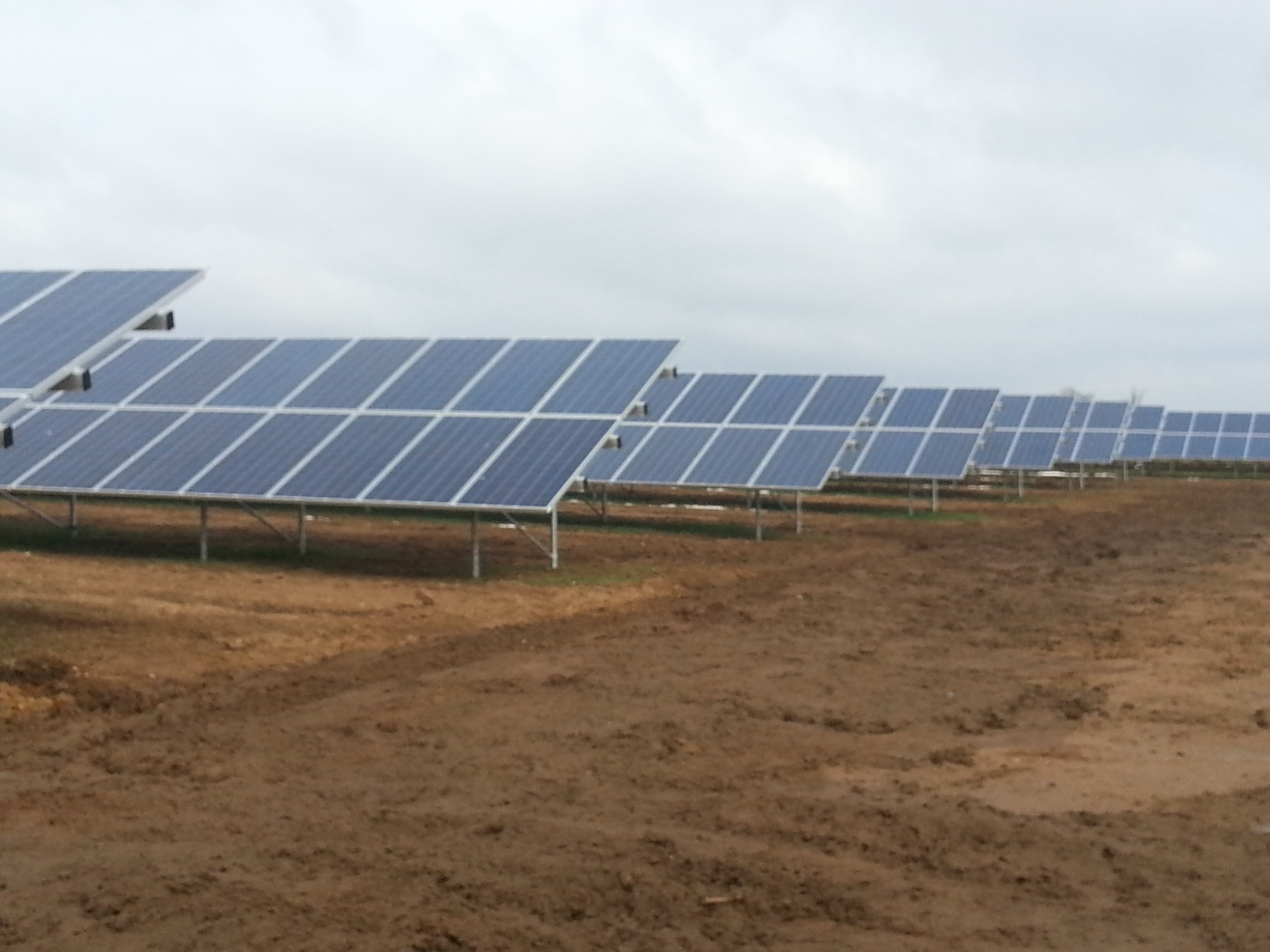 UK solar developers are edging closer to deploying utility-scale solar without the need for subsidies, a panel of asset owners has said.

Debating the future for solar in the UK at this week’s Managing European Solar Assets conference, a host of developers and asset owners concluded that subsidy-free solar at scale was between 12 and 18 months from fruition in the UK market with Lee Moscovitch, partner at Greencoat Capital, insisting developments were approaching feasibility.

Sam Reynolds, investment director and head of energy investments at Octopus, the UK’s largest owner of solar assets, went one further and revealed that he had been approached by developers pitching subsidy-free assets.

Reynolds revealed that Octopus could not “get the numbers to work”, but revealed the company is currently building unsubsidised solar in Italy and remains confident the UK is not far behind.

With component costs continuing to exhibit sharp declines, Enerparc’s Stefan Muller said that it was down to investors and EPCs to find the right financing to enable subsidy-free developments, considering it to be the largest barrier remaining.

Muller added that some of the difficulty had been down to the challenges involved with banks or other lenders to forecast or hedge against power prices.

Since the closure of the Renewables Obligation scheme there has been no route to market for utility-scale solar projects in the UK, significantly impacting upon the size of the market and potential for further development.

However subsidy-free solar could in itself represent a challenge for the industry and asset owners in particular, as mentioned by an earlier panel at this week’s conference.