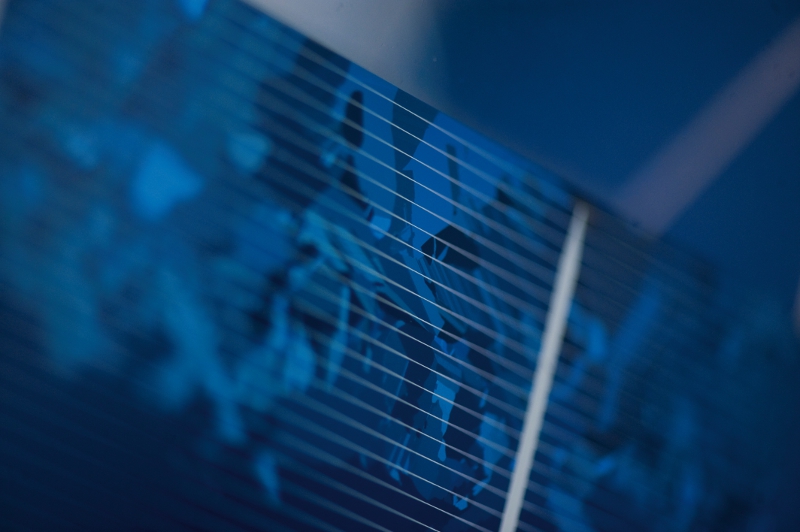 Investment in UK renewables collapsed by more than half last year on the back of falling policy support, new analysis has shown.

Figures compiled by Bloomberg New Energy Finance put investment in UK renewables at US$10.3 billion in 2017 (£7.46 billion), down 56% year-on-year.

That figure is also the lowest annual total investment in clean energy since 2008, coinciding with a stark withdrawal of policy support for renewables in the UK. 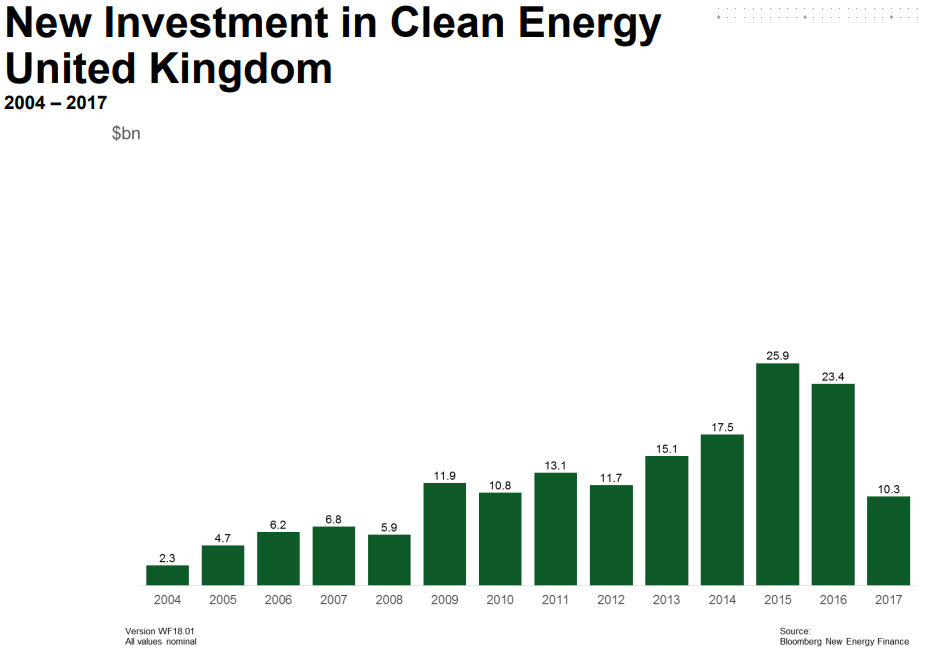 Since the surprise Conservative majority win at the 2015 general election renewables subsidies have been largely withdrawn in what has been described as a “bonfire” of support frameworks.

While the small-scale feed-in tariff remains active until 1 April 2019, 2017 was the last year in which grace period-eligible solar projects could connect to the grid and receive subsidy support. The UK is now lacking a route to market for solar projects, a fact repeatedly referenced within yesterday’s Committee on Climate Change report into the government’s decarbonisation plans.

And the UK’s 2017 investment figures are placed into broader context when compared to other nations. While European investment was broadly down, the UK reported one of the largest year-on-year declines.