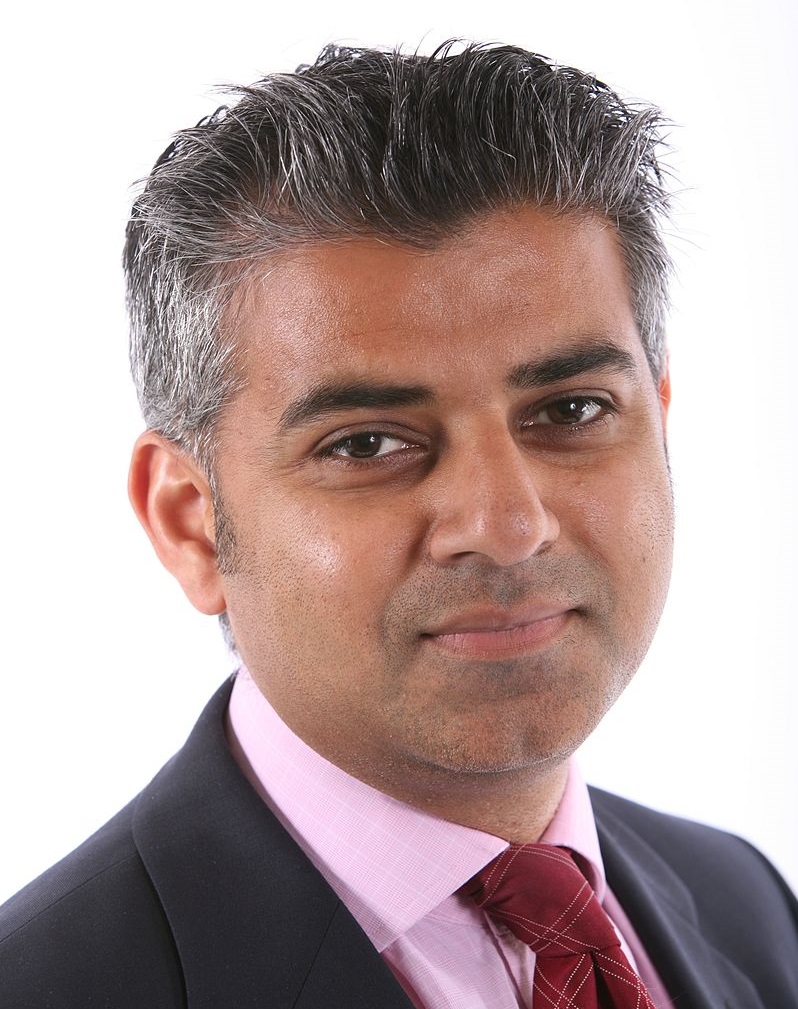 London’s new mayor Sadiq Khan lifted spirits after his victory in London’s mayor election in May by promising to “expand the use of solar across the city, and support communities who want to set up their own green energy generation schemes.” He laid out plans to establish a not-for-profit company, ‘Energy for Londoners’, to create a dedicated solar strategy to see more solar deployed on London’s rooftops – particularly on Transport for London (TfL) and Greater London Authority (GLA) land and buildings. Khan also vowed to ensure new developments incorporated solar and other low-carbon technologies.

News continued to flow out of the capital as the borough of Hounslow unveiled what it claimed to be the largest solar array built by any local authority - and the first to incorporate battery storage - after investing £2 million to install a 1.73MW array atop west London’s largest wholesale market. The council pledged considerable cost savings of £150,000 per year in the energy bills of the building, which houses 80 fresh produce and flower sellers with a hefty 3.5MWh annual energy demand for refrigeration.

In more good news for the storage industry, North Star Solar announced a huge PV and battery project for 22,000 homes in County Durham – at no cost to residents. The company, headed up by ex-Npower chief Paul Massara, proposed to install up to 66MW of residential solar at a cost of £140 million, with an expected payback of 23 years. The project will use Sonnen’s 3.2kWh modular batteries.

Meanwhile it emerged that British Solar Renewables, one of the UK’s largest holders of operational solar farms, was in the process of offloading assets to Cubico Sustainable Investments as part of a wider restructure that saw the company begin to migrate away from pure development and into O&M. With the UK O&M sector really beginning to hot up and become increasingly more competitive, BSR is geared for an interesting year ahead.

Solar Power Portal revealed Solarcentury as its number one EPC in the UK, taking the crown by some margin. The UK-based company has the highest cumulative installed solar PV capacity of any EPC, beating out mainland European rivals which have built almost two-thirds of the UK’s solar farms. Solarcentury has made perhaps the most significant contribution to solar PV installation in the UK dating back to 1999 when it first started installing, and has been a key vote in policy decisions and trade body strategies over the years.

Meanwhile, other headline grabbing news in May and June:

Our round-up of January and February’s key headlines can be found here, while March and April's is posted here.