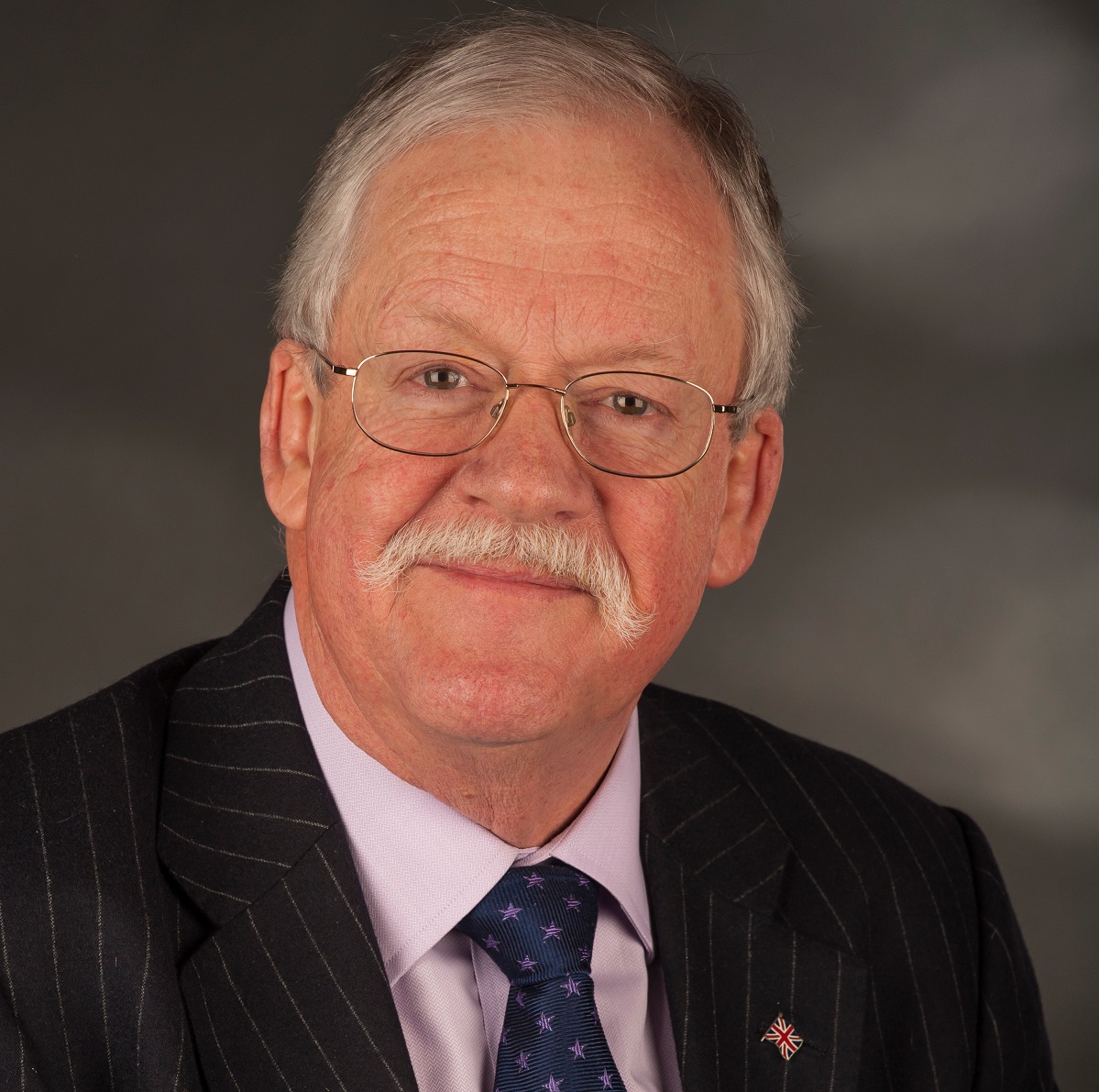 The UK Independence Party (UKIP) has claimed it wants a diverse energy market involving solar, but would repeal the Climate Change Act claiming it to have “no basis in science”.

The party released its manifesto today claiming that Brexit offered the UK the perfect opportunity to conduct a wide scale review of energy policy to prioritise lower prices and more security over supply.

The first policies discussed within the document are the immediate repeal of the 2008 Climate Change Act which UKIP energy spokesman Roger Helmer described as the “most expensive piece of legislation in history”.

“Set to cost us an eye-watering £319 billion by 2030, this Act has no basis in science, and its aim of cutting greenhouse gases by 80% by 2050 is unachievable,” the manifesto states.

UKIP would also have the country align itself with US president Donald Trump on climate issues and withdraw from both the Paris Climate Agreement and EU Emissions Trading Scheme, moves which the party said would enhance the country’s industrial competitiveness.

But solar is mentioned in a list of generation technologies UKIP said it wanted to make up a “diverse energy market” which also included fossil fuels, nuclear, hydro and other renewables “when they can be delivered at competitive prices”.

Of central importance to UKIP’s energy policy is affordability and it pays special mention to green levies on household bills that it said it would scrap which, alongside a removal of VAT, would save consumers an average of £170 each year.

However UKIP has also reiterated its support of a 2015 manifesto pledge to remove taxpayer-funded subsidies from “unprofitable wind and solar schemes as soon as contractual arrangements expire”, leaving it unclear who would foot the bill for levies associated with the Levy Control Framework.

UKIP is the latest party to release its 2017 election manifesto following Labour, the Lib Dems, the Greens and the Conservative Party.