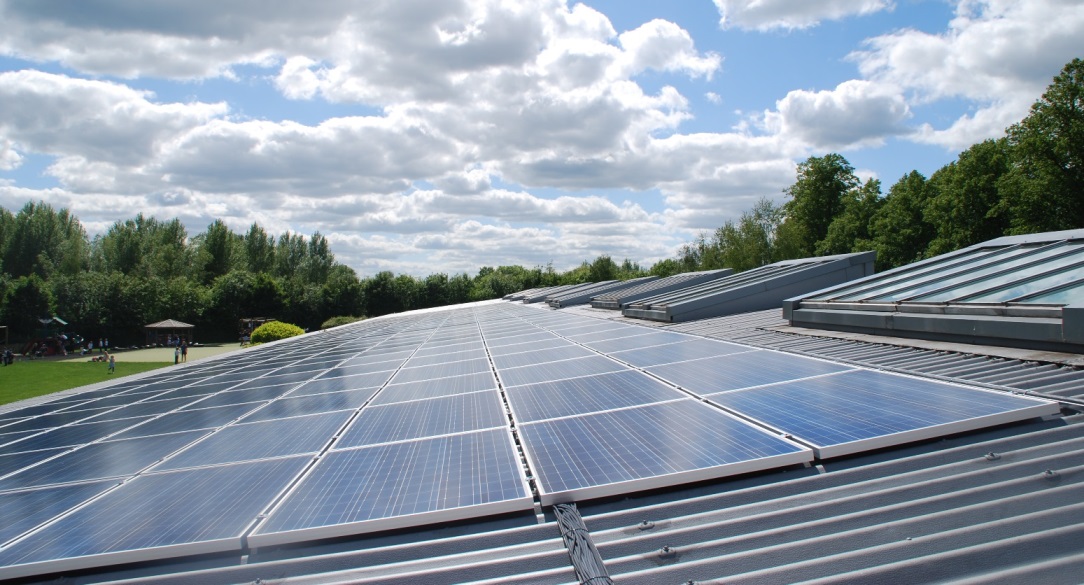 The UK’s largest community-owned solar park has confirmed that it's fully funded, thanks in part to a loan from Triodos Bank UK.

Low Carbon Hub is set to construct and operate the Ray Valley Solar park in Oxfordshire, which will have a total installed capacity of 19.2MW, and be made up of 45,000 ground-mount panels.

The social enterprise received planning permission for the site – which also has the potential to include battery energy storage – back in May 2020, before entering into an agreement with Low Carbon Ltd in November for development.

Now, Triodos Bank UK has approved a new loan facility that will allow the project to be constructed this summer, with plans for it to be operational by autumn 2021.

Dr Barbara Hammond, CEO at Low Carbon Hub said they were pleased to be working with the bank given its “strong track record and such closely aligned values to us".

“Along with their finance, we’ve also raised £4.5 million in investment into our community share offer, the Community Energy Fund. We were bowled over by the level of support for this share offer, which really demonstrates people’s enthusiasm for the project and support for a better energy system, one based on renewables that benefits communities.”

Ray Valley Solar forms part of Project LEO (Local Energy Oxfordshire), from which it secured grant funding as well as a loan from Oxford City Council. The £40 million cross-organisational project is designed to test a local energy market at a county scale, and has been hailed as one of the most wide-ranging and holistic smart grid trials ever conducted in the UK.

The solar park will be Low Carbon Hub’s first ground mount solar site, but it’s 48th renewable energy project. When operational, it will increase the amount of green electricity generated by the organisation five-fold.

As a community energy project, any surpluses produced from the solar park will be used to benefit the local community, with a goal of establishing a community benefit fund worth over £10 million over the project’s lifetime.

Chris Cullen, relationship manager at Triodos Bank UK, praised the "vitally important" Ray Valley Solar project, adding “not only is this set to be the biggest community-owned solar park in the country, but the research and work that Low Carbon Hub and Project LEO are doing will have a wider impact across Oxfordshire and the UK".

“We need projects like this to demonstrate that community energy can play a key part in helping us achieve our net zero targets, all while keeping profits within that community to further benefit local people.”