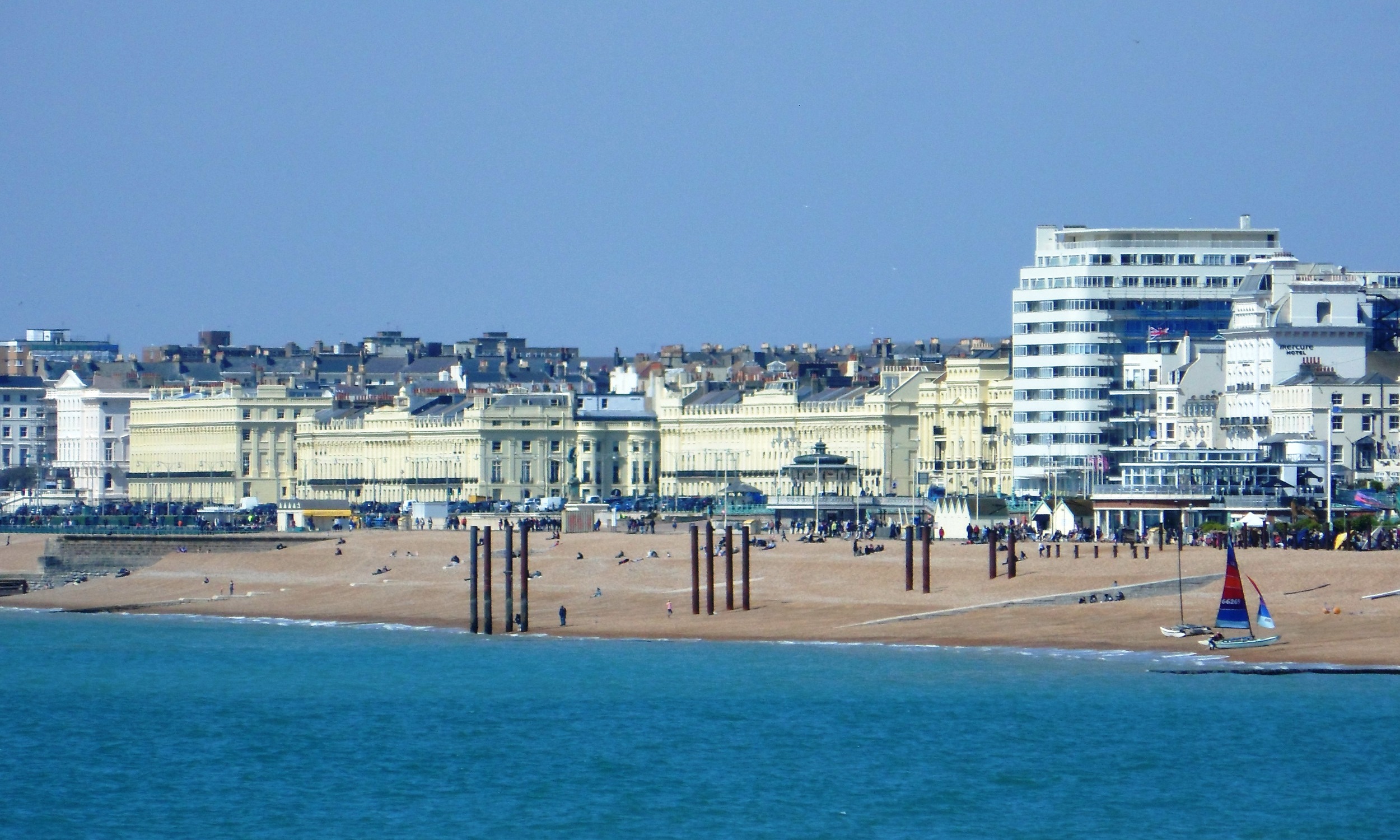 Brighton and Hove City Council is planning to install solar panels on up to 1,000 council-owned homes.

The plans were approved by the Housing Committee, with a contract now up for grabs to install between 500 and 1,000 domestic solar PV arrays between 2020 and 2023.

The first 500 are guaranteed, with the remaining 500 to be commissioned subject to grid and contractor capacity.

Due to Brighton and Hove being classified as a constrained area by distribution network operator UK Power Networks, some grid connection requests are likely to be denied, according to the council. This may mean that “potentially significant” areas of the city are unable to benefit from the scheme during the programme period.

However, there are plans in place to increase the council’s ambitions to at least 2,500 installations by 2026, although this is subject to approval of budget allocations. Over 4,000 properties have been identified as suitable for solar PV as part of this.

It expects to begin procurement between August and November and to begin installations in March 2021.

Locations for the arrays have yet to be decided, although the council intends to keep tenants informed, with the option to opt out if they don’t want solar panels on their home.

The council has run a previous programme to install solar on council-owned homes, with 363 now having solar installed.

Councillor Gill Williams, chair of the Housing Committee, said the plans are a "really practical way of helping to reduce people’s fuel bills, at the same time as cutting carbon emissions in the city, which is one of our top priorities. It’s a real win-win.”