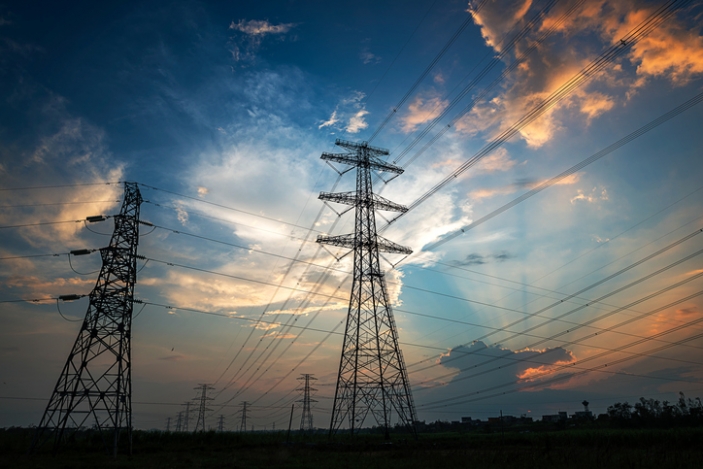 The UKERC has today updated a decade-old report assessing the added costs and impacts that variable electricity generators such as wind and solar have on the grid, concluding that those costs stand to be restricted by greater network flexibility.

The centre’s initial report in 2006 found that network costs for renewable penetration of around 20% would be minimal at an estimated £10/MWh in 2015 terms.

But these estimates have looked increasingly out of date as countries are forced to adopt more ambitious renewable energy targets. The UK has repeatedly set new records for renewable generation in recent quarters.

As the cost of renewables decreases and their market penetration rises, the costs associated with greater reliance on variable generators does too.

In its updated report the UKERC found that there is no longer an exact science to predicting these added costs, with much of these being hugely dependent on the flexibility of the network they are being added to.

“The findings reveal that the costs of intermittency lie within a wide potential range, and that it is no longer possible to estimate system costs simplistically, for example by adding up the cost estimates for individual categories of impact together,” said Phil Heptonstall, lead author of the report.

Notably the report found a significant difference in the estimates associated with costs of reserve generation, ranging from £5/MWh or less to as much as £45/MWh depending on the amount of renewable penetration and system requirements.

Arrangements such as the capacity market have been established to source reserve capacity and this year welcomed 15-year contracts for battery storage facilities for the first time, however the report’s co-author Rob Gross insisted a far more comprehensive change in tack was required.

“The conversation we have every winter, which is only about whether we have enough spare capacity to keep the lights from going out, is the wrong question. What we should be asking instead is not just how many power stations we need, but whether they’re the right kind of power stations to keep the system flexible enough,” Gross added.

His sentiments were echoed by Jonathann Marshall, energy analyst at the Energy and Climate Intelligence Unit, who said that the report’s most important finding is the need to keep costs down by moving to a flexible, smarter grid.

“If flexibility grows alongside the use of variable renewable sources of electricity, it not only lowers the cost of integrating them onto the system, it also cuts energy waste too.

“It’s worth noting too that studies of Europe generally show lower costs than those in the UK and Ireland, because connecting national grids together gives each one much more flexibility. The obvious conclusion for the UK is that we should push ahead with planned power links to Belgium, France, Norway and elsewhere, making the trade of electricity easier and keeping bills for homes and businesses as low as possible,” he added.

Leonie Greene, head of external affairs at the Solar Trade Association, said that the report was a timely addition that “amplifies” industry calls to open up UK markets for more flexible technologies such as storage and demand side response.

“There has naturally been interest in the cost implications of incorporating new technologies like solar into our grids. This report joins many others concluding the costs of doing so are modest, and will remain so if our system is more flexible going forwards.

Greene went on to suggest that the report added weight to renewed calls for solar to access wholesale markets.

“There is widespread consensus now across the global energy sector on the direction of travel. The quicker the UK moves to unlock solar and flexibility markets the bigger the potential economic wins. That applies not only at home - UK industries will have a tremendous advantage in what will be a colossal world market if we move early,” she added.