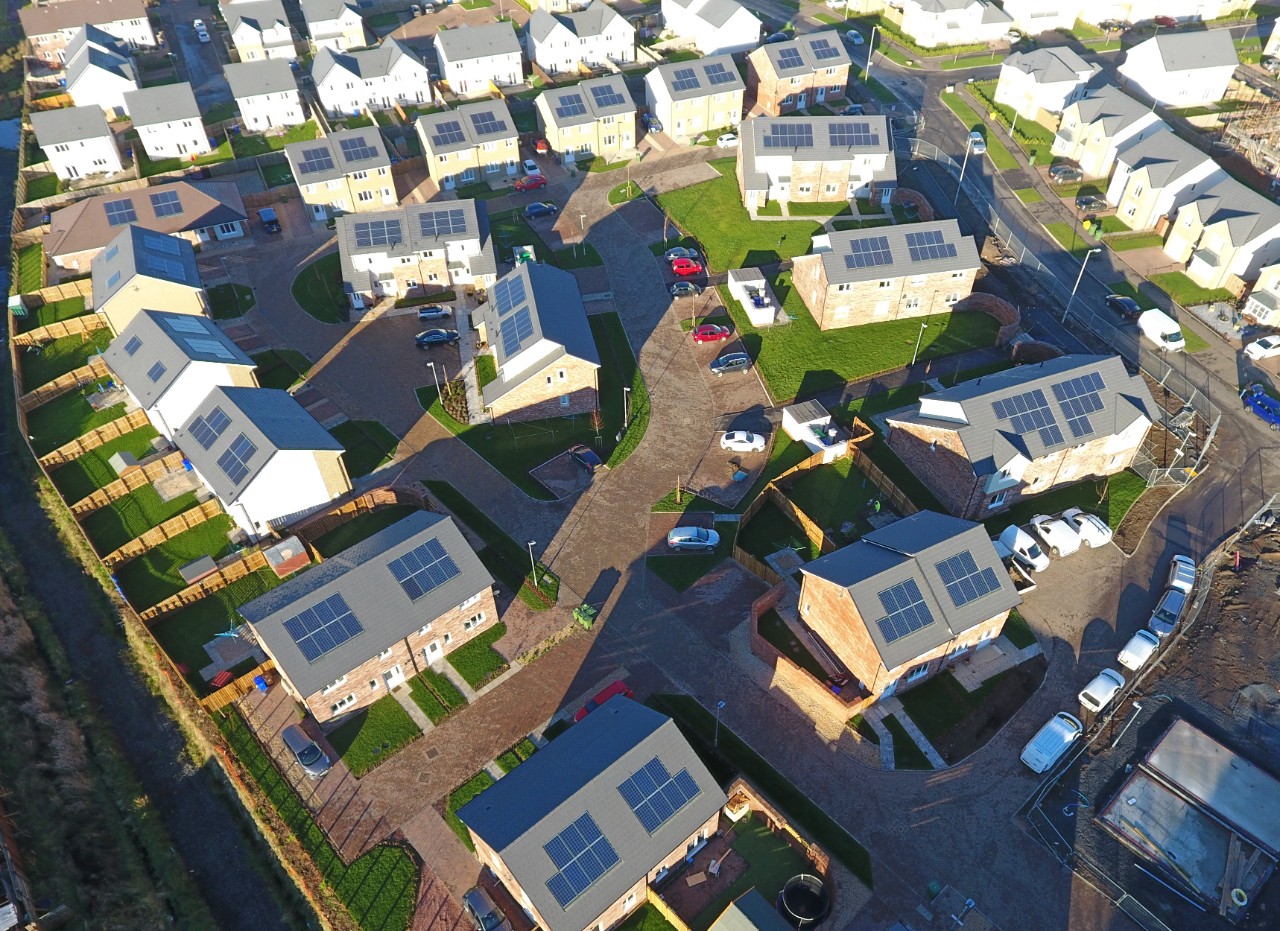 The company has chosen Viridian’s roof-integrated Clearline Fusion panels, which are specifically designed to be aesthetic as well as functional.

Jamie Berryman, sales director at Viridian Solar said: "We are delighted that another housebuilder has recognised the advantages of Clearline Fusion and look forward to working on more developments with Stewart Milne Homes to provide high-quality solar with kerb appeal."

Stewart Milne builds around a 1000 homes a year, and has been trying to improve energy efficient to help reduce emissions, as well as including solar panels in its designs.

Joe Morris, senior buyer at Stewart Milne Homes said: "Stewart Milne homes combine good design with elegance and practicality. Every fitting is of the highest quality and this extends to the roofline where the quality and looks of Clearline Fusion roof-integrated solar really fit the bill. "

Viridian has signed a number of supply agreements in recent months, including with Springfield Properties, Persimmon Homes and McTaggart Group. It has also made a move into the Republic of Ireland’s market in June, signing an agreement with Heat Merchants.

Cambridge-based Viridian has been embarking on a period of rapid expansion, both in the UK and internationally. Alongside the Irish deal, it recently signed a deal with North American PV mounting provider Unirac to launch in the US, as well as a variety of partnerships earlier in the year that span Europe, including Krannich Solar and 4Blue BV.