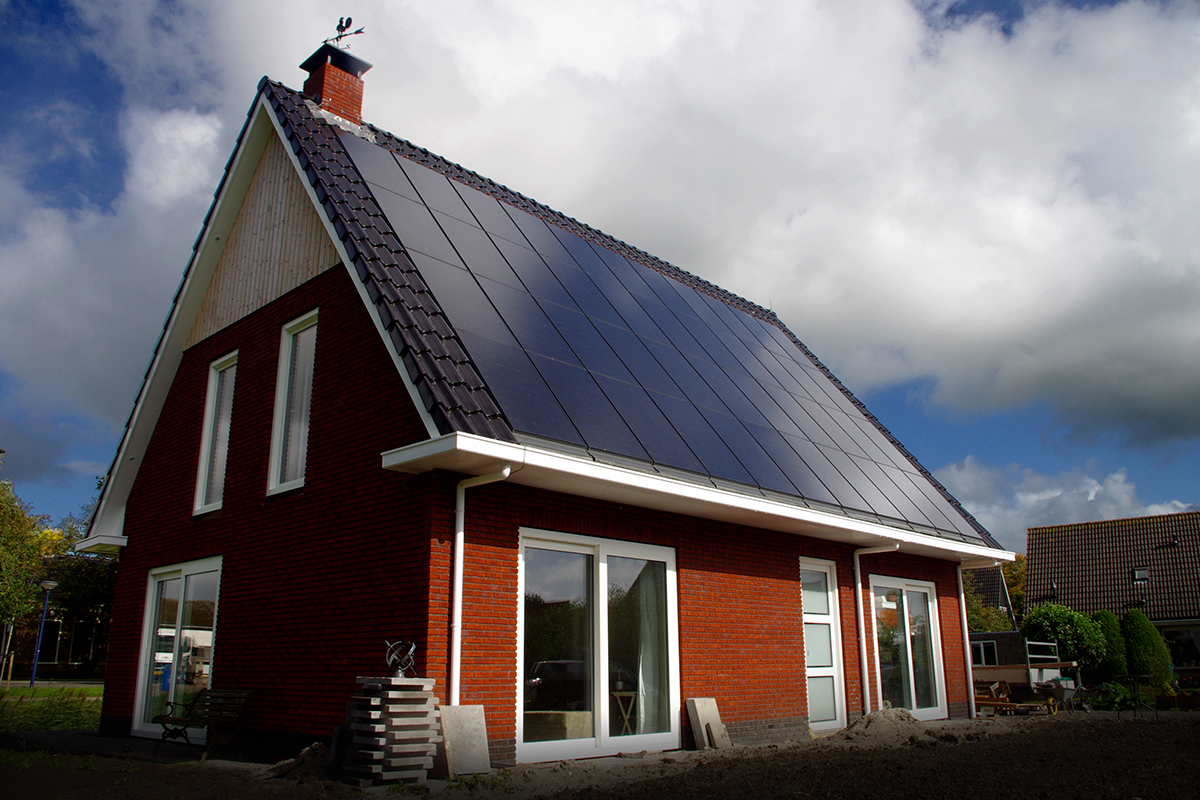 The agreement will see the wholesaler offer Viridian’s successful Clearline Fusion range of roof-integrated panels to its customers in the Netherlands from 4 February 2019.

4BLUE is part of the Pallieter Group and is based near Nijmegen, near the country’s eastern border with Germany.

It’s the latest agreement in a raft of partnerships Viridian has penned throughout Europe as it has expanded its reach beyond the UK. In April last year Viridian announced a deal with Solarclarity, a distributor in the Netherlands, before announcing an exclusive supply agreement with Norwegian solar provider Enco.

Robert-Paul Evers, general manager at 4BLUE, pointed towards the Clearline Fusion range’s aesthetics as a central factor in its decision to take it on.