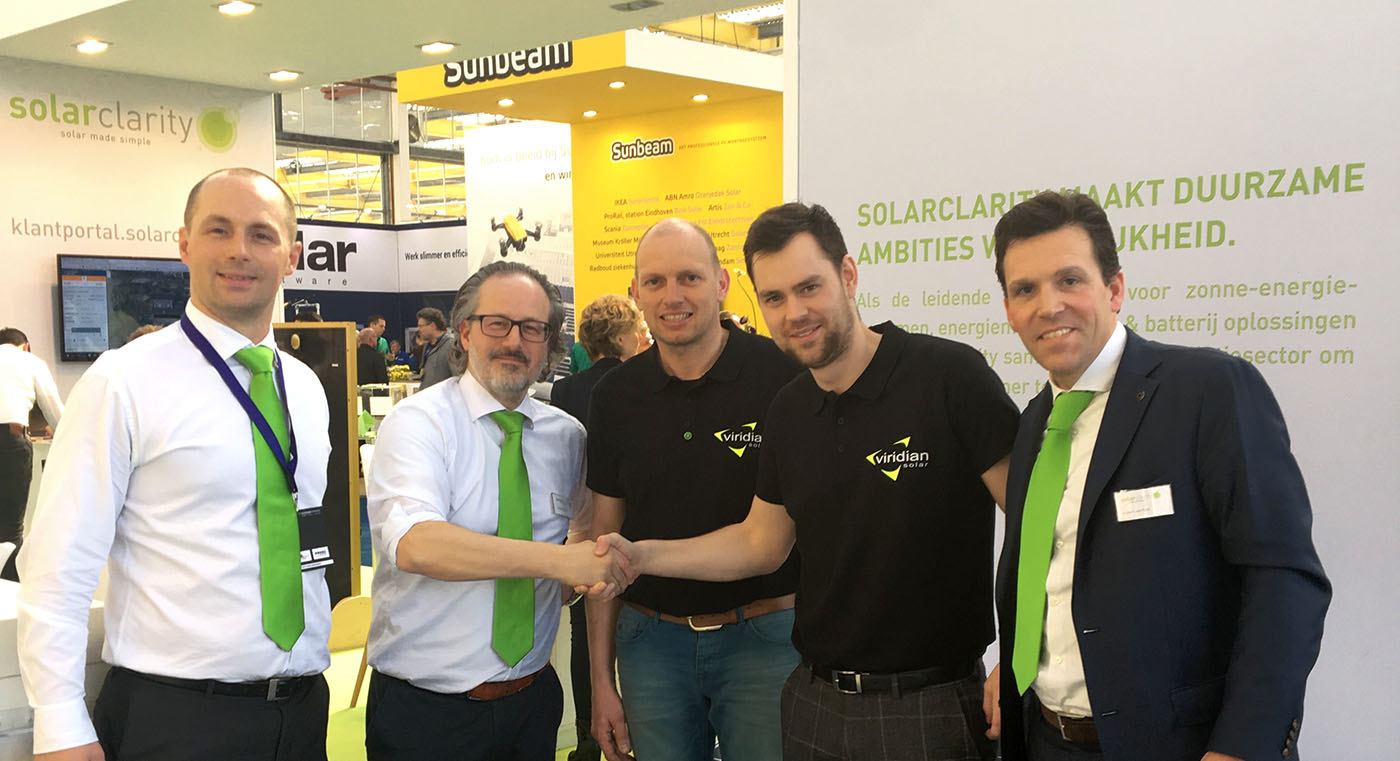 Solarclarity, described as one of the fastest growing solar firms in the Netherlands, sells modules, inverters and storage systems, among other technologies, throughout Europe and the Caribbean, selecting product ranges with a “distinctive added value” to give customers an advantage over competitors.

The deal comes amidst a raft of agreements Viridian has reached with housebuilders in the UK, such as Bloor Homes and Persimmon, as demand for BIPV products ratchets up.

Stuart Elmes, chief executive at Viridian Solar, said: "We are delighted to be working with Solarclarity to bring our Clearline fusion roof integrated solar products to new customers in the Netherlands.