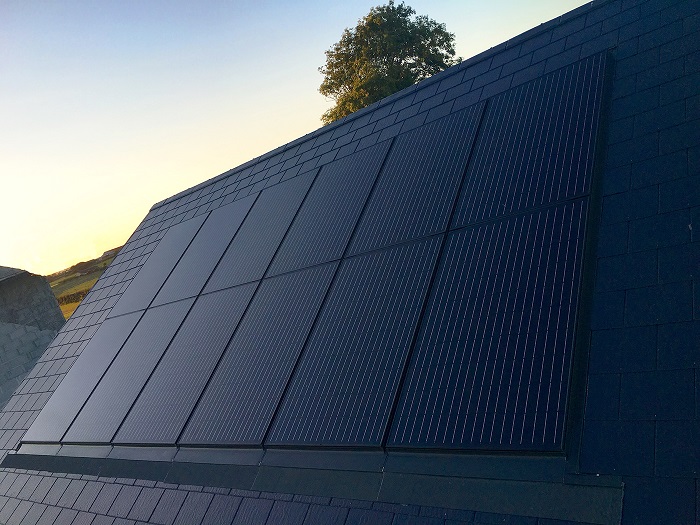 Viridian Solar continues its expansion through a new partnership to bring its roof integrated solar to the Republic of Ireland.

Viridian has been racking up a series of recent partnerships, first with Netherlands-based wholesaler 4Blue BV and a month later Krannich Solar, which gave it access to Krannich’s global customer base.

Back in the UK, Viridian has penned deals with housebuilders Persimmon Homes and McTaggart Group for the use of Clearline Fusion in all new builds with a requirement for solar PV.

Jamie Berryman, sales director of Viridian Solar, says government grants launched in July 2018 for domestic solar, as well as proposals in the government’s climate action plan for an export tariff, have created the right market conditions for the firm to introduce its product to the country.