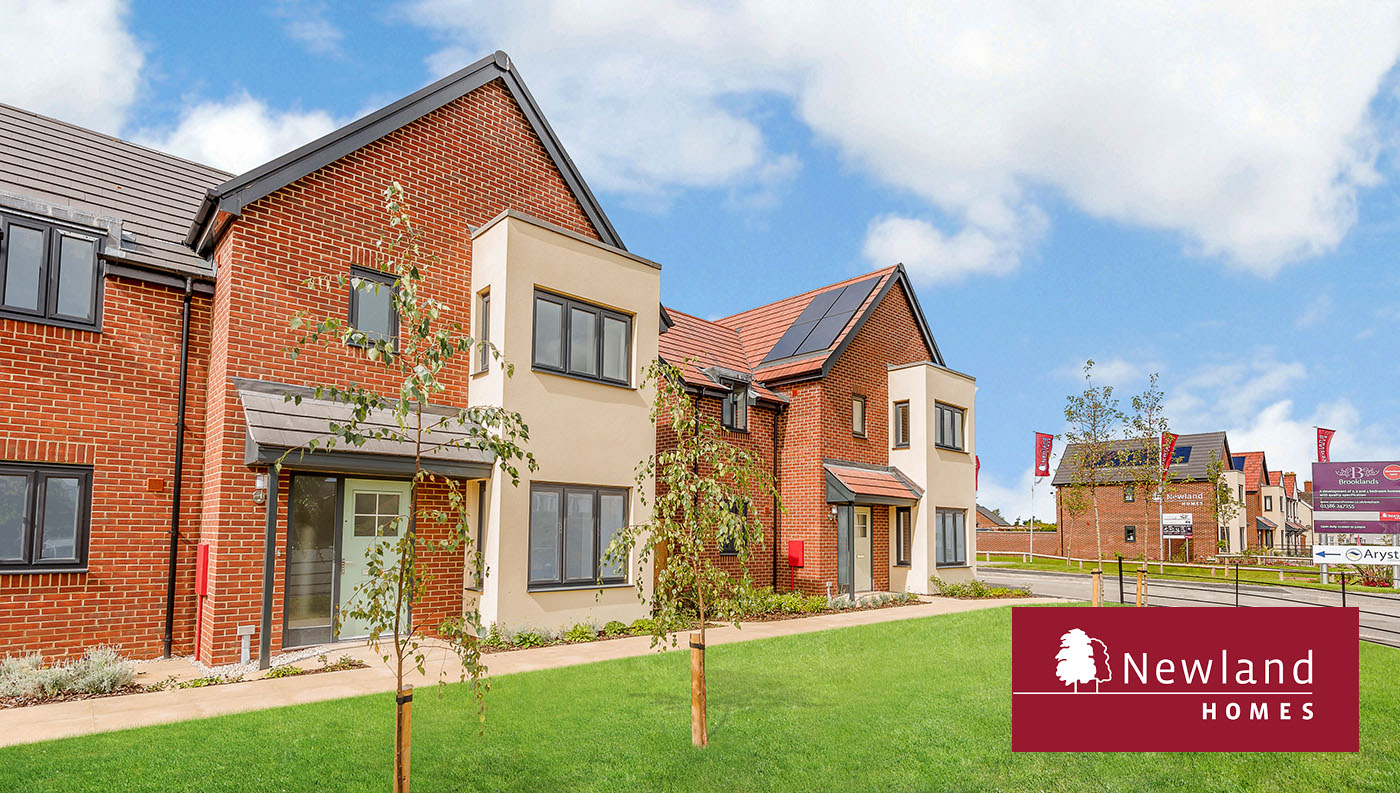 Viridian Solar has racked up another agreement with a housebuilder for its roof-integrated solar, this time with Newland Homes.

The solar manufacturer has entered into a National Supply Agreement with Newland Homes for its Clearline fusion roof-integrated solar system.

At least 2kWp of solar PV is to be fitted to all new detached homes, including those where there is no planning or building regulations requirement to do so.

Newland Homes, which is based on Gloucester, builds around 200 news homes per year across the southwest of England.

Jamie Berryman, sales director of Viridian Solar, said: "Newland Homes are clearly ahead of the curve, seeing the value added by solar PV, and going beyond building regulations to install solar systems of a good size.”

"We are very pleased to be associated with such an enlightened business and look forward to a successful relationship for many years to come. "

It is the latest in a string of housebuilders to seal the deal with Viridian, including Bloor Homes, which renewed its National Supply Agreement out to 2023 earlier this year.

Viridian has also previously made deals with Stewart Milne Homes, Bellway and Persimmon and McTaggart Group. It also expanded into both Ireland and the US last year.