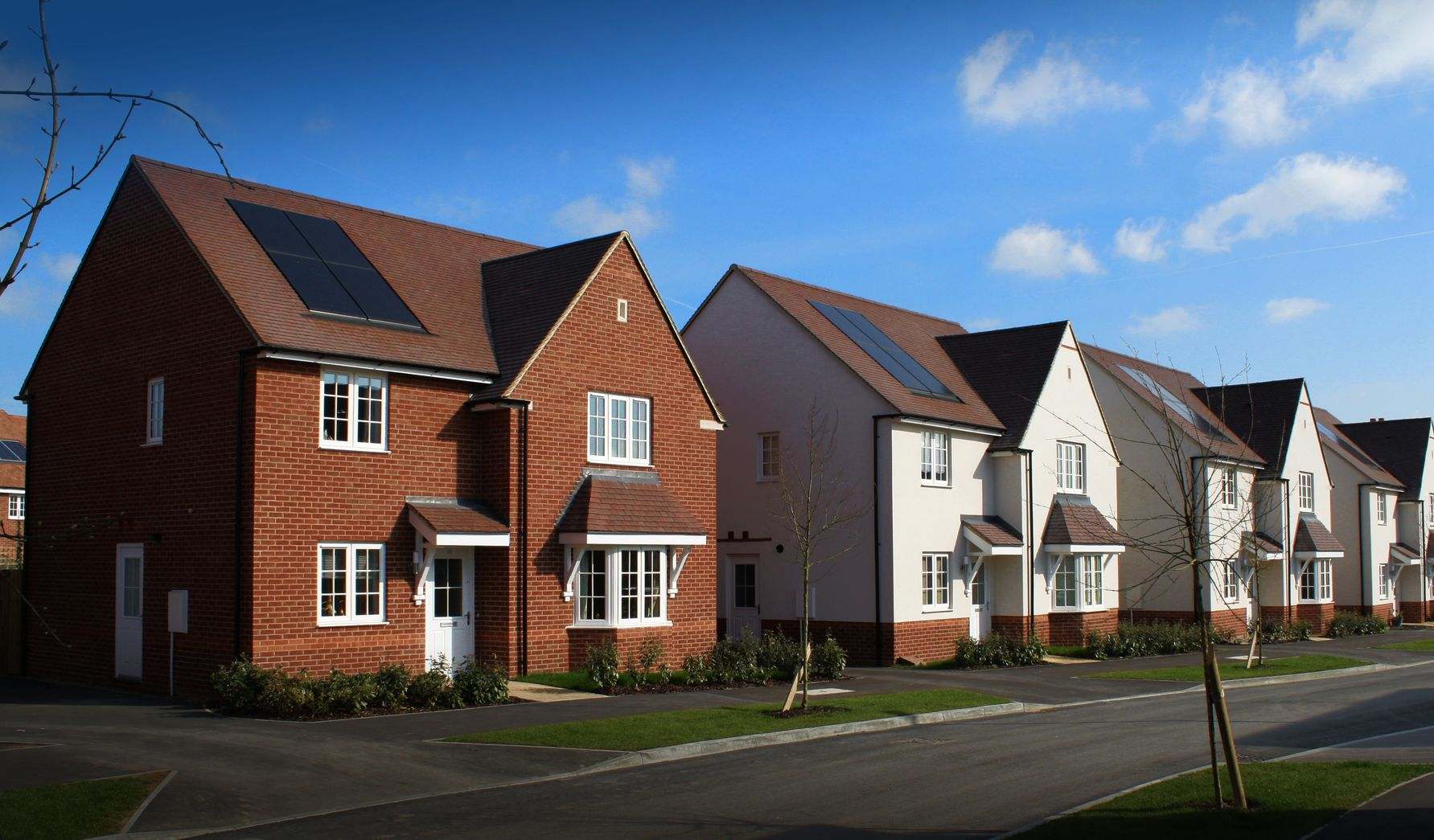 Viridian Solar has signed an exclusive deal with E.On to offer its roof-integrated solar panels to homes across England under the utility’s solar and storage business.

The Clearline fusion roof-integrated and other above-roof solar products are to be offered in a number of regions with E.On aiming to offer it more widely later this year.

Gavin Stokes, head of solar and storage at E.On, said: "I’m delighted to announce our exclusive partnership with Viridian to offer their in-roof solar solution to our Solar and Storage customers.

“At E.On, we pride ourselves on providing high quality equipment and installation standards and ensuring our customers get the best solar PV and battery system to suit their needs. These principles are aligned with Viridian’s and we believe our customers will love the option of an in-roof solar solution, whether they be in an existing or new build property.

“This latest announcement is part of our ongoing efforts to make innovative, smarter solutions more accessible for British homeowners."

The new collaboration with E.On is the latest in a series of deals signed by Viridian to bolster its deployment across the UK. In December 2017, it clinched a two-year exclusive supply deal with housing developer Persimmon Homes expected to result in 4MWp of new installed domestic capacity.

This was followed by a similar deal with Bloor Homes in March which will run until the end of 2020 and as recently as last week, Viridian Solar clinched a new distribution partnership with Dutch distributor Solarclarity.

Chief executive Stuart Elmes said the growing demand for Viridan’s Clearline range was a sign that solar had now entered a “new era”.

"Solar is not only a financial investment; in this new era of solar, battery storage and electric vehicles, people also see solar as a home improvement and a lifestyle choice. Roof integrated solar with its better kerb appeal, and falling cost differentials with rack mounted solar is becoming ever more popular for retrofit as well as for new build applications,” he said.

“We’re pleased to have been selected by E.On as their in-roof partner and look forward to working alongside them to give their customers great looking solar."