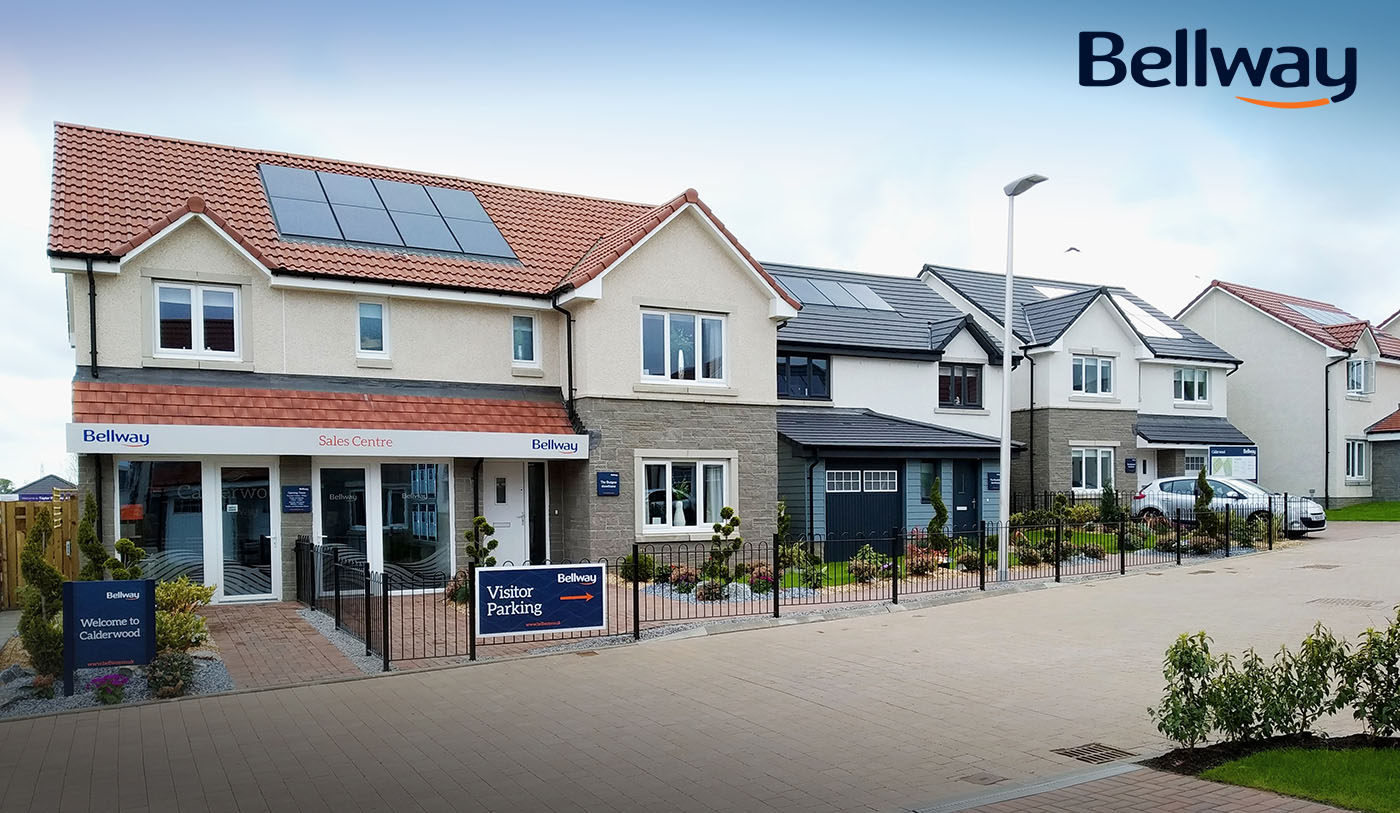 Viridian Solar has penned a new supply agreement for its roof-integrated solar solution, adding another string to its new-build housing market bow.

Housebuilder Bellway has chosen a preferred specification of Viridian’s Clearline fusion roof-integrated solar on all of its new homes where there is a requirement for solar.

Viridian is firmly staking its position in the new-build housing market, having signed agreements with Persimmon Homes and McTaggart Group for the use of its solar with the two company’s new-builds.

It has also been continuing its expansion outside of the UK, making a deal to launch its solar in the Republic of Ireland. The company has also recently made deals with Krannich Solar and Netherlands-based wholesaler 4Blue BV.

Jamie Berryman, sales director at Viridian, said: "It's great to see another big housebuilder take control of the solar that they use on their homes by specifying our Clearline fusion solar roofing system. We look forward to working closely with Bellway to deliver many more homes with beautiful solar.”