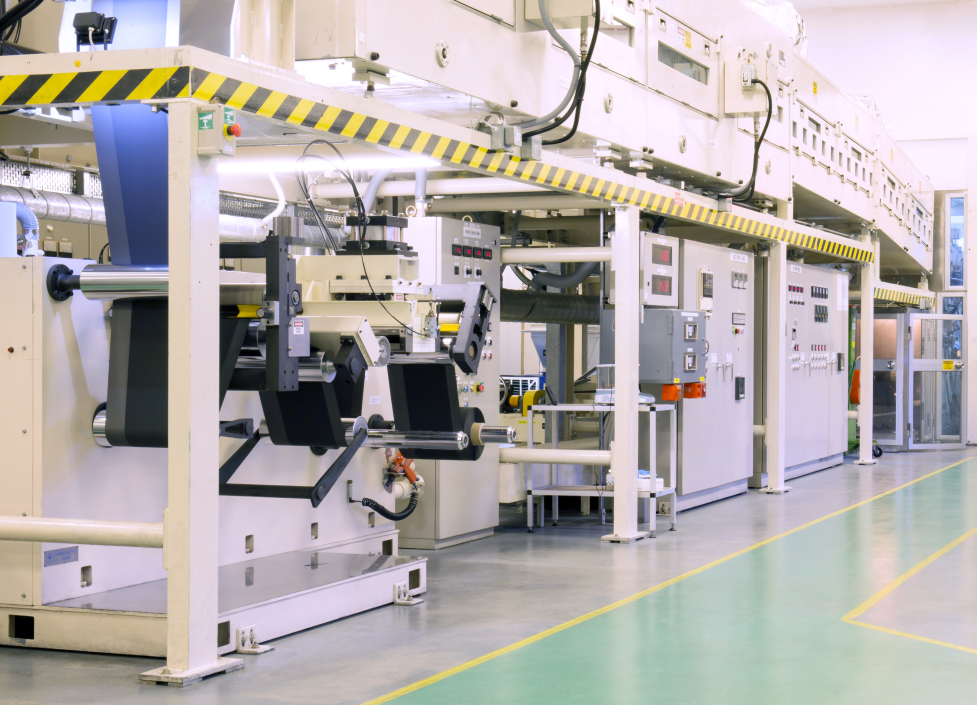 Britishvolt has signed a Memorandum of Understanding (MoU) with the Welsh government for the development of its “landmark” gigafactory.

The two parties are to work together on the plans for the UK's first full cycle battery cell manufacturing plant, as well as a 200MW solar farm to provide power to the site.

The site – a former RAF base at Bro Tathan in South Wales – was chosen after six months of analysis of over 40 potential sites, with South Wales announced as the most likely candidate last month.

It was chosen due to its import/export accessibility, availability of labour and skilled staff and convenient geographical proximity to customers and local industrial companies.

The gigafactory will produce lithium-ion cylindrical and pouch cells, with a production capacity of 30GWh. It is to service both the energy storage and automotive markets, however Britishvolt said today (17 July) that it will focus primarily on the automotive market.

Construction of the gigafactory is set to begin in early 2021, with a product launch date of 2023. The development of the project is, however, subject to government funding through the Automotive Transformation Fund.

“As the birthplace of lithium ion, the UK remains globally renowned for its academic excellence in research and development – with an abundance of home grown talent for Britishvolt to take advantage of," Orral Nadjari, CEO and founder of Britishvolt, said, adding that Britishvolt plans to encourage other businesses to invest in South Wales in the hopes of creating a battery electrification hub.

Nadjari continued on to praise the solar farm as “complementing our goal of becoming on of the greenest battery producers worldwide”, with the farm to provide power to the local area as well as the gigafactory.

The MoU with the Welsh government is the second Britishvolt has signed as it builds up the team for the gigafactory, having already signed an MoU with AMTE Power in May. Following that, Britishvolt appointed Isobel Sheldon as chief strategy officer to help support the development of the gigafactory.