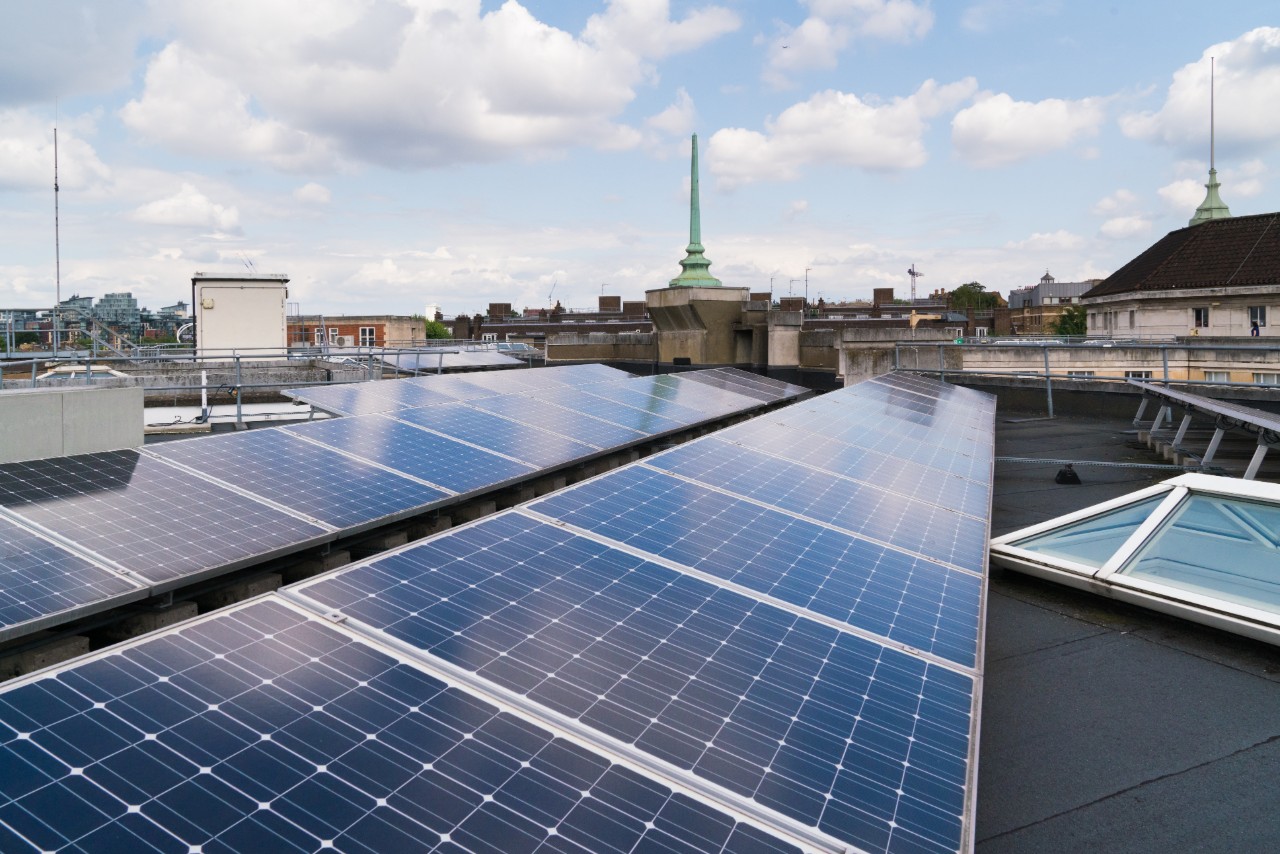 Following the approval by the Finance and Corporate Resources Overview and Scrutiny Committee (FCROSC), the council is now looking to invest in low carbon technology such as solar panels, and to procure sustainable, zero-carbon energy.

The council itself already has solar PV panels on the roof of both the Town Hall and Reed House, which were installed in 2012. They have been lauded as a success by the council, with the panels producing more than 37,000KW in the first six months of operations alone, and having a lifespan of 25 years.

Councillor Rory O’Broin who is leading the council’s climate change action, said that the approval marked a “massive step forward” to becoming carbon neutral by 2030.

“We also feel really proud to be one of the few boroughs that have now made this change and we sincerely encourage other local authorities to do the same.

“Renewable energy is one of the most effective ways to reduce our carbon emissions, while large organisations making the switch to low carbon will make a big difference to carbon emissions, we also want to educate and encourage the community to look at changing their energy supplier.”

The switch will largely be implemented through purchasing 100% certified zero carbon electricity, but it will also install renewable energy generation where feasible and look into efficiency measures throughout its operations and the potential of green gas.

Around London, a number of councils and communities are looking to renewables like solar to decarbonise. In January, the City of London Corporation put out a notice of procurement for up to 55GWh of renewable energy per year.

The Mayor of London has looked to renewables to green the city, with Sadiq Khan launching a number of funding rounds for community energy which included a ~50kWp solar project on Battersea Arts Centre in Wandsworth.

Ahead of the upcoming vote for mayor, Khan also announced a £50 million Green New Deal fund to help tackle the climate emergency. This is designed to help the City of London, like Wandsworth, become carbon neutral by 2030.