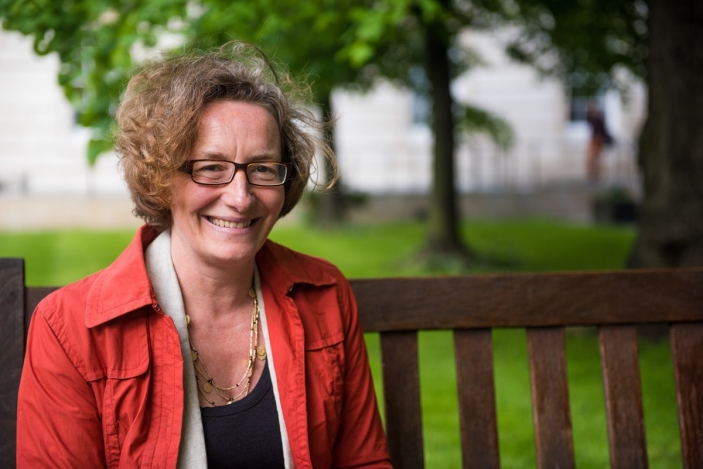 A war of words has erupted between Good Energy and its clean energy rival – and largest shareholder – Ecotricity over payments to a solar development firm belonging to Juliet Davenport’s husband.

Yesterday Good Energy revealed that it was facing the prospect of Ecotricity CEO Dale Vince and its Electric Highway MD Simon Crowfoot winning seats on its board at a general meeting.

Ecotricity has gradually built up a 25.3% stake in its rival, prompting takeover rumours.

Good Energy reacted strongly, claiming any position on the board won by Ecotricity officials would throw up “significant conflicts of interest” that would “work against the best interests of Good Energy’s shareholders”.

John Maltby, chairman of Good Energy, said: "Having the owner and senior management of a direct competitor on our board would be unworkable. There can be no reasonable expectation that any representative of Ecotricity would put the interests of Good Energy shareholders, customers and other stakeholders before those of Ecotricity.”

However in a statement issued yesterday afternoon Vince shot back, stating that his interest in attaining board representation was partly down to payments he claimed were “unjustifiable” and resulted in a “significant loss of shareholder value”.

The payments in question were made to Shire Oak Energy, a renewables development firm owned by Mark Shorrock, the husband of Good Energy chief Juliet Davenport.

This agreement was amended in 2013 to include a £750 per day consultancy services fee for Shire Oak.

It was later terminated effective October 2014.

Vince alleges however that contracts exchanged between Good and Shire Oak are worth almost £4 million over the course of the agreement.

“As major shareholders we have a responsibility to prevent such things and as board members we will ensure that all transactions of Good Energy are properly commercial and that the company is run for the benefit of all its shareholders,” Vince added.

Responding to Vince’s comments in a further statement this morning, Good Energy defended the arrangement with Shire Oak and insisted it was a “great deal for shareholders”.

“Shire Oak was at the time one of the leading solar developers in the UK, and was contracted to advise on the development of solar generation assets and in-house development capabilities. The contract was approved by an independent board committee and the arrangement was considered fair and reasonable by Good Energy’s Nomad [nominated advisor] at the time.  The company was remunerated on the basis of successful delivery and shareholders were fully informed at the time, and has been fully disclosed ever since in the annual accounts,” a Good Energy spokesperson said.