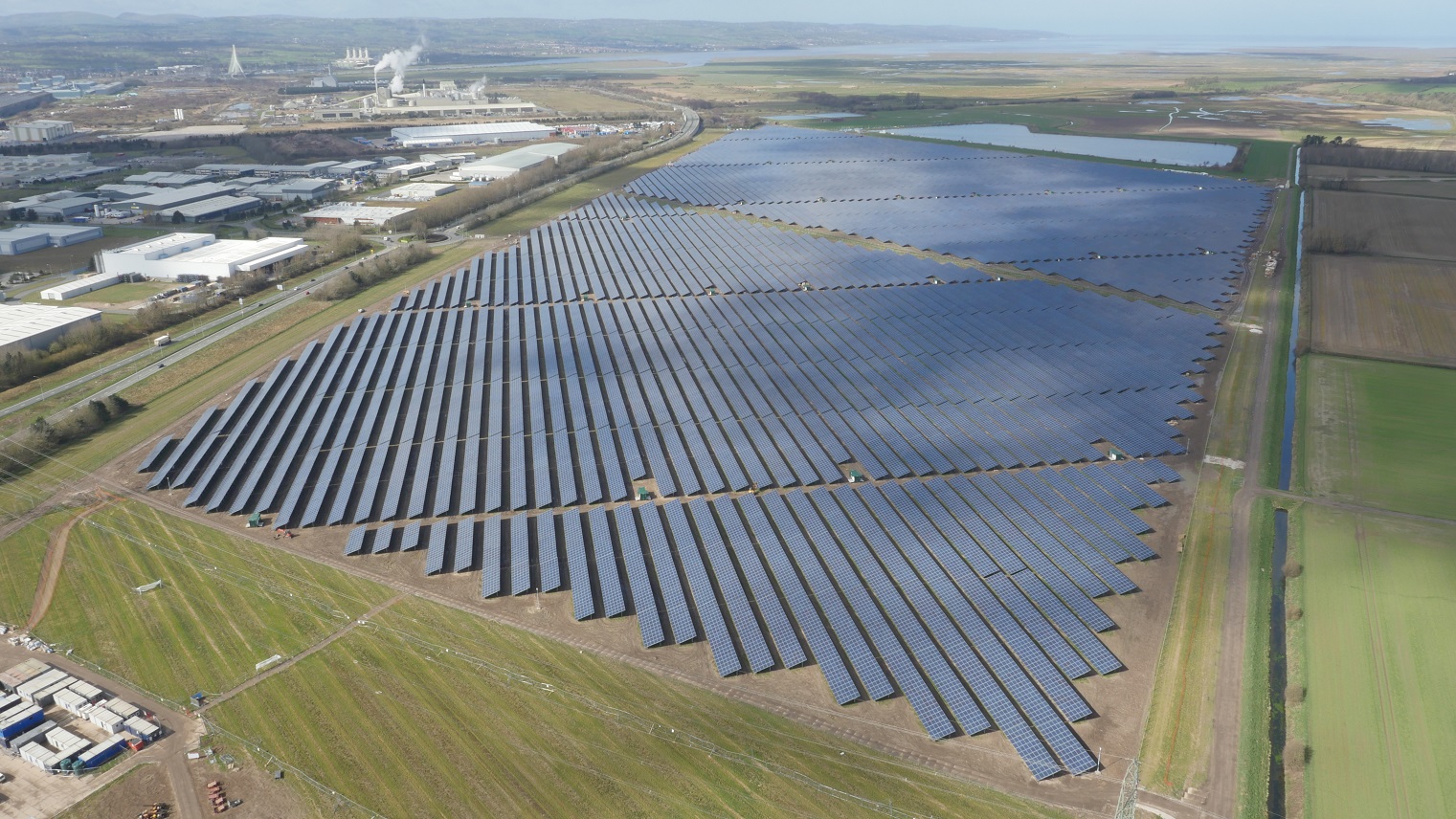 A joint venture comprising WElink Energy and British Solar Renewables has received full accreditation for what is claimed to be the UK’s largest solar farm with a private wire connection.

The 50MW AC Shotwick Solar Park, completed adjacent to the Deeside Industrial Estate in North Wales, was originally commissioned in March this year but only recently received full accreditation from industry regulator Ofgem.

UPM is expected to derive 100% of the facility’s daylight energy demand from the project, however any surplus energy is to be sold to Engie under a similar agreement.

Andrew Dodge, commercial director at WElink, said the project was demonstration of the firm’s ability to work with intensive energy users to help meet their energy needs.

China Triumph International Engineering Company acted as the principal EPC contractor for the site, with BSR coordinating the construction of the site as its sub-contractor.

More than 250,000 Jetion PV panels were used in its construction.

“This collaboration with WElink Energy, BSR and the Compton Group means we now have one of the most sophisticated energy provisions in manufacturing and adds to our strong environmental credentials which are recognised by the Welsh Government and its sustainability teams,” Andrew Bronnert, head of pump and energy at UPM Shotton, added.