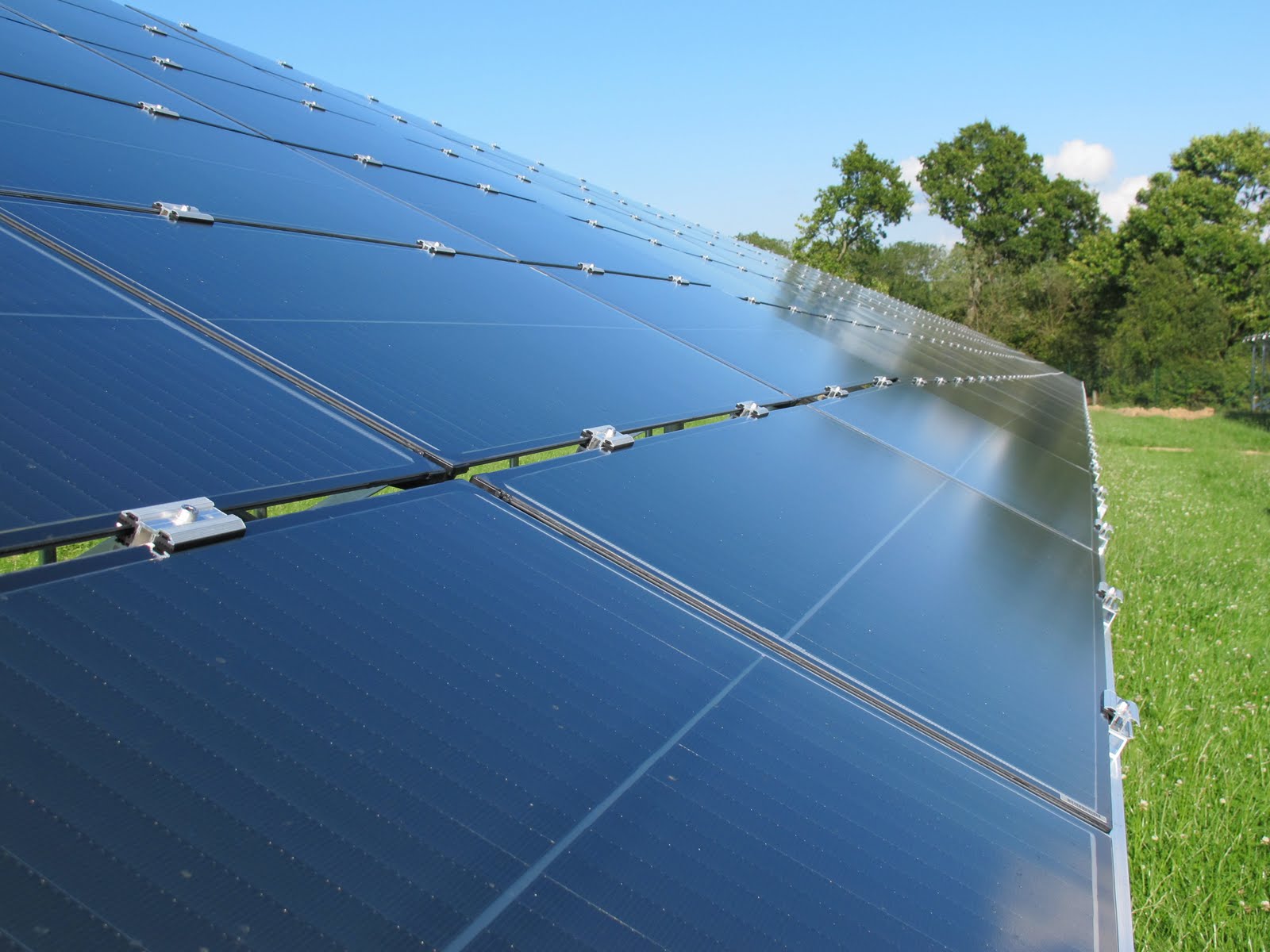 A near 50MW solar farm with battery storage has been given the go ahead by Wales’ Planning Inspectorate to allow a group of land owners to develop the project on the site of a former steelworks.

The Gwent Farmers’ Community Solar Scheme submitted planning documents in October 2016 for the project in Llanwern outside Newport and covers around 345 acres (139 hectares) shared by farmers on the peninsular.

The Gwent Levels were chosen as the land is of poor agricultural value and also represent an area served by very large scale electricity transmission assets which have considerable spare capacity.

Planning permission was therefore recommended by the Planning Inspectorate and approved by Lesley Griffiths, the Welsh government’s cabinet secretary for energy, planning and rural affairs

Once operational, the site is expected to be able to generate electricity for over 15,000 homes and save over 21,000 tonnes of CO2 per annum, deemed to be a “significant contribution and benefit of the scheme”.

It will comprise a solar farm with an export capacity of 49.9MW with 200 ‘battery storage units’ and associated infrastructure. The Welsh Developments of National Significance (DNS) regulations cap a project at 49.9MW, meaning the battery element could have pushed the project over if ministers followed Ofgem’s interpretation that storage constitutes additional generation.

The project developer’s therefore secured consent for the physical perimeters of 200 battery storage units, with a second application to follow to confirm and formalise the inclusion of a storage function.

In the meantime, construction of the solar farm will be undertaken next year, with the storage element to follow once construction has been completed.