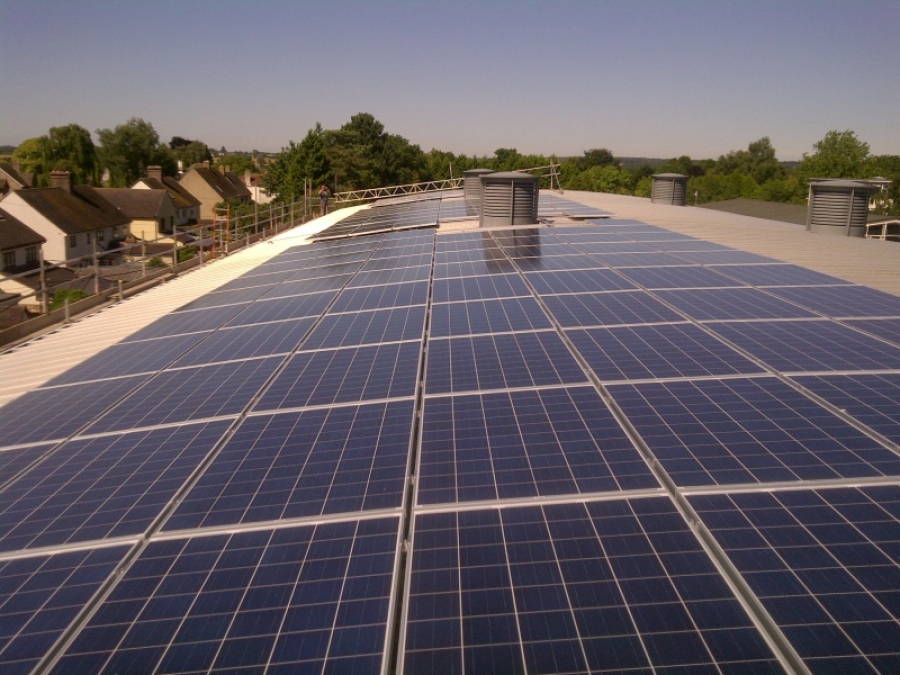 West Sussex County Council is to invest up to £3 million in the roll-out of solar across schools in the region in a scheme intended to create new revenue for the council and save the schools millions.

Following a successful pilot in 2015, the local authority’s Environmental & Community Services Select Committee approved an expanded programme to install solar PV systems in up to 52 additional schools in 2017/18.

The original plans put forward by the ECSSC suggested between 38 to 48 schools however a council spokesperson revealed to Solar Power Portal this morning this could now increase, although they were unable to confirm an exact number.

The scheme, with a potential total capacity of up to 2MW, will see the council fund the installations to be completed by March 2018. The rolling programme will target batches of schools in different areas throughout the county, with delivery partner Carillion already selected to manage the project using “local, experienced PV installation companies”.

The council’s investment will be paid back by feed-in tariff payments, the sale of electricity to schools, and export of surplus generation to the local electricity network.

Following a payback of less than 14 years, the ECSSC expects the council to benefit to the tune of £1.7 million over the 25 year life of the agreement, in spite of cuts to FiT payments enacted in January 2016.

The council believes that despite reduced financial returns, “there is still an opportunity to cost effectively install solar PV systems for electricity production in schools and similar sites.”

In addition to the new revenue for the council, the power generated by the new solar is expected to be up to a 30% cheaper than grid power. Each school will therefore save an average £1,920 per year, adding up to a total of £2.2 million over the scheme.

As well as the financial savings, the installations will serve an educational purpose in communicating to the pupils the benefits of sustainability through a working example of renewable technology in their own school.