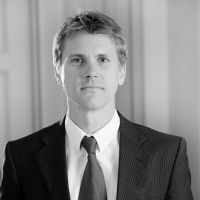 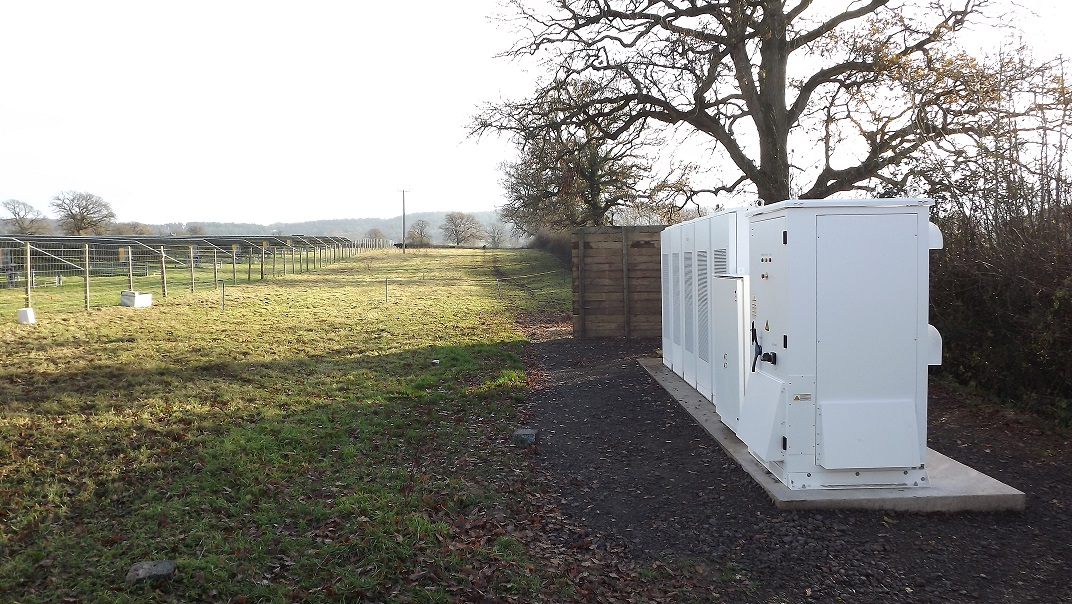 When Theresa May announced there would be a general election on 8 June, you could forgive the public a weary sigh at the thought of a third trip to the ballot box in as many years. And you could forgive those of us in the battery storage sector for wondering whether an election campaign might slow the industry’s momentum.

After all, the ink has barely dried on an industrial strategy that, amongst its numerous pillars, set lofty goals for the development of battery storage capacity in the UK, committing the country to innovation and becoming a world leader. Could the election campaign mean that impetus was lost ahead of Brexit negotiations that would dominate the political space, while possibly reducing access to electricity from the continent, making storage capacity with the UK grid more vital?

To read the full version of this blog, visit energy-storage.news.