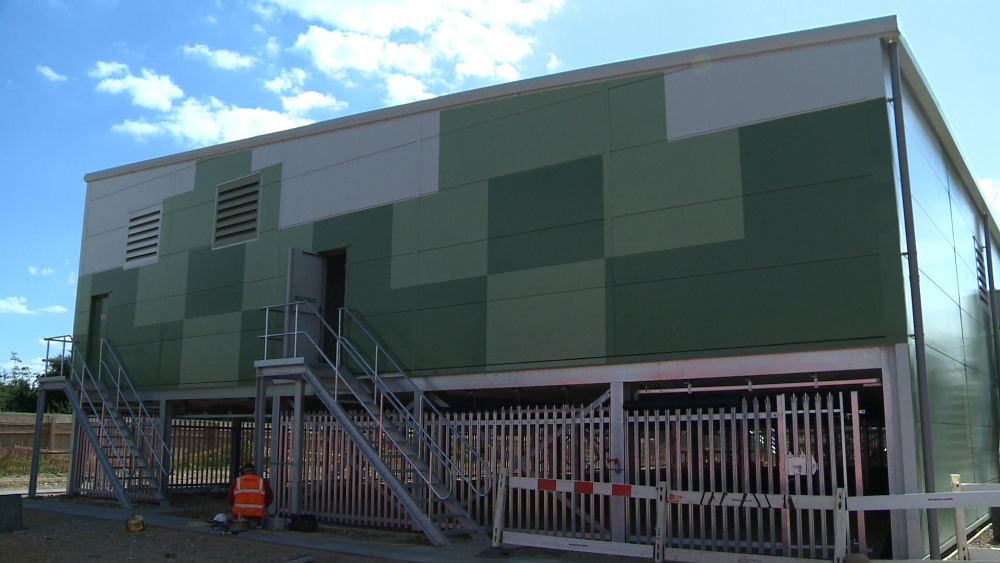 While Brexit looms, bringing uncertainty into the country’s economy and international relationships, the role energy storage will play in a decentralised, low(er) carbon and more flexible energy system at least seems a little more assured than it did before.

Even Prime Minister Theresa May has namechecked energy storage and claimed a mooted research institute overseen by the government’s chief scientific advisor, Mark Walport, could make the UK a leader in battery and energy storage R&D as part of its industrial strategy reforms. It will have some catching up to do to meet advances in regions like California’s Silicon Valley and New York, but the announcement provided some rare optimism in Britain’s gloomy Brexit winter.

Also at government level, the Department of Business, Energy and Industrial Strategy (BEIS) successor to the Department of Energy and Climate Change (DECC), is apparently currently “wading through” the many responses it received to a so-called Call For Evidence. This quasi-consultative solicitation of stakeholder responses to issues pertaining to reform of the energy sector, which was welcomed by the industry, closed in mid-January.

Over the past few months readers of Energy-Storage.News have seen that a 200MW tender for enhanced frequency response (EFR), grid-balancing that responds within one second of registering a frequency deviation, was completely filled by battery projects. Those contracts are just for four years, but quickly following that tender was the T-4 capacity market auction, guaranteeing capacity to ‘keep the lights on’ between 2020 and 2035. Of 3.2GW capacity secured, 500MW of storage won out in that process, with both tenders held under the auspices of the transmission operator, National Grid. 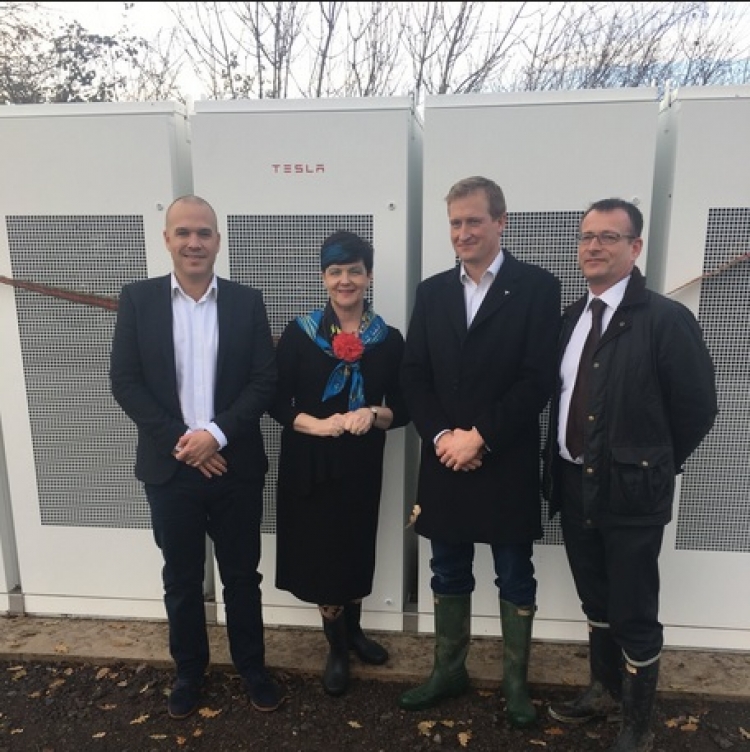 The appetite for storage to add flexibility exists from the network point of view and government seems committed to doing what it can – which unsurprisingly doesn’t include Investment Tax Credit-style subsidies (the US' 30% cashback in support given for the purchase of solar PV systems or storage installed with PV)  or other financial support, but does include some direct funding for innovation projects. The economics of storage are changing too. John Prendergast, energy storage manager at Renewable Energy Systems pointed out at the ESN event that the EFR tender projects will deliver £200 million (US$253 million) in savings to consumers over four years and BEIS reports have found that by 2030 it could lead to £1.4 billion to £2.4 billion annual savings.

While Prendergast said “investable price signals” need to be added to distribution networks’ business models and other speakers said a separate definition to generation and demand and establishment of storage as an asset class in its own right are needed, one other speaker demonstrated that business models for storage can already include “stacked revenues”, i.e. providing more than one service for more than one stream of income.

A “typical” revenue stack for large-scale battery storage, loosely defined as those over 5MW, will include one or more types of frequency response, TRIAD (a form of peak demand charging), the capacity market and energy trading, according to James Stoney, a senior project developer at Kiwi Power. Kiwi has a background in demand response and aggregation and also operates the UK’s Smarter Network Storage, large-scale battery trial which has just completed two years in operation.

Enhanced frequency response could net around £105,000 yearly revenue at £12 per MWh, dynamic firm frequency response around £170,000 at £19 per MWh, TRIAD around £50,000 a year dependent on location, the capacity market around £5,000 a year per installation, and the much less guaranteed energy trading market which could net anything from £0 to £20,000 annually. The key, Stoney said, is the “flexibility to shuffle the stack” both from a technological (wear and tear of the battery and so on) point of view and an economic one. 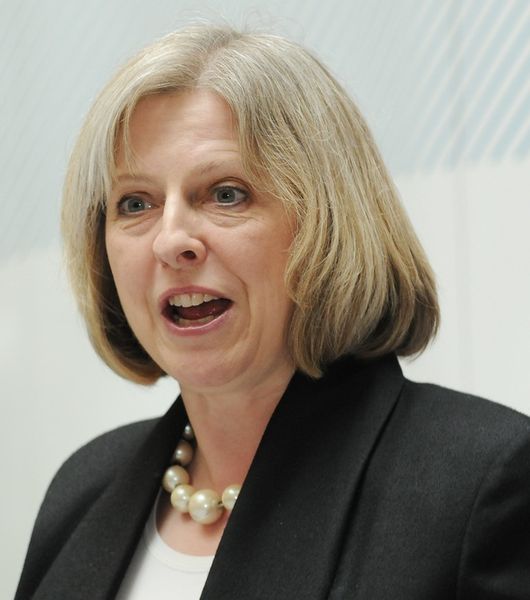 So what does this all add up to? Adriana Laguna, a low carbon tech expert from UK Power Networks (UKPN), one of the UK’s distribution network operators (DNOs), said that in the past 15 months alone, UKPN has received 600 storage applications totalling over 12GW of capacity. Average project size was 20MW, Laguna said. Bear in mind that UKPN only covers the south east of England in its service area.

There’s still a great deal of speculation and for those that want as clear a window as you will likely get into the landscape, Solar Media’s market research and intelligence team has compiled the UK Battery Storage Project Database. Through diligent research and digging through several layers of red tape, the team has found over 2.3GW of projects at various planning stages in Britain.

With all of this interest combining with the development of economic and technological know-how, it seems the UK is poised to accelerate its energy storage market rapidly, at least at the utility-scale end of things. For domestic users it may take a while longer, but again, the signals are starting to point in the right direction. As the lead author of Solar Media’s UK report, Lauren Cook said at the time of its publication a couple of weeks ago: “battery storage in the UK is poised to become one of the fastest growth segments within the country’s energy sector, often co-located with conventional or renewable generation”.

Solar Media is once again hosting the UK Energy Storage Summit, from 28 February to 1 March in London, featuring a range of speakers from government, regulatory and industry circles. See here for more details.

This article originally appeared on Energy-Storage.News.