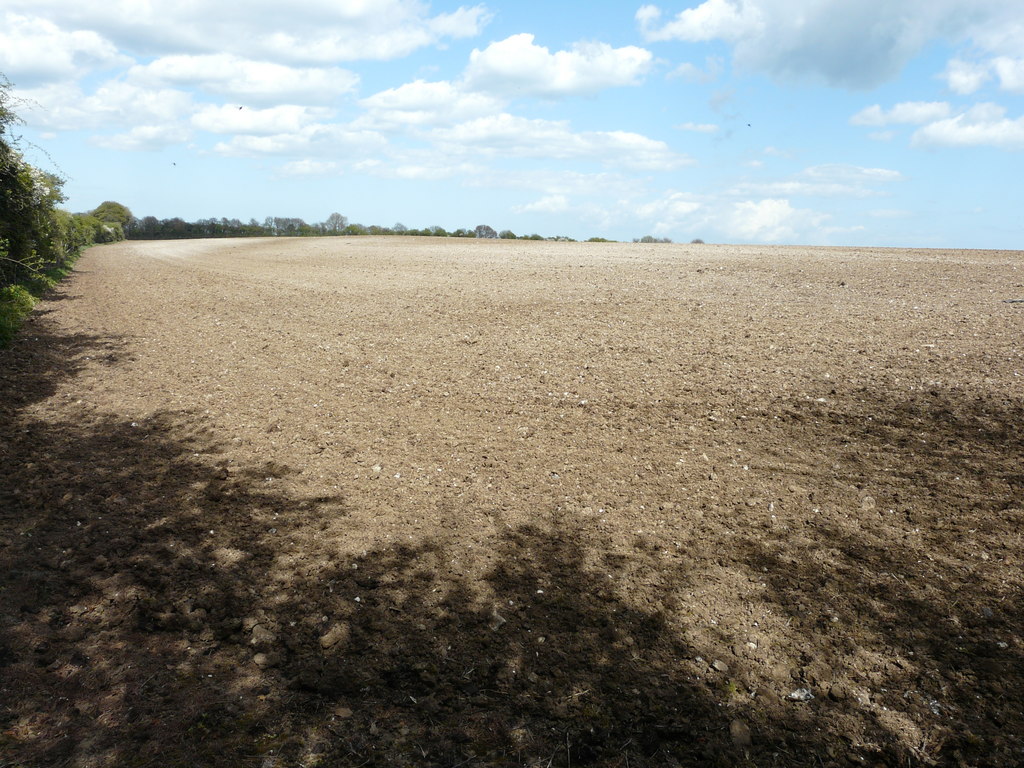 A high proportion of grid applications for solar developments are submitted without planning permission, leaving some stranded in the pipeline. Image: John Baker.

The rationale for submitting grid applications first is clear, with the non-group processing approach (GPA) causing huge bottlenecks. Developers had to get grid applications for projects submitted quickly in order to achieve a good position in the queue for their respective substations.

It had been suggested to the Commission for Energy Regulation that planning permission be a requirement to have a grid application processed, but in the recent transitional measures published on 12 October this was not taken up as an option. This leaves a risk that projects successful in receiving a grid application may find themselves in a position where it is difficult to gain planning permission. This has been seen in the UK for solar projects and in Ireland for the many wind developments that are permitted but unable to receive planning.

This was one of the topics up for discussion at ISEA’s recent planning workshop held in Dublin. There was a diverse audience, which included solar developers, wind developers now looking at solar, planning and environmental consultants, and local authority planners. The main point raised at the beginning was that there is already a large pipeline of solar projects in Ireland, so perhaps engagement with local planning authorities and the solar industry could have happened earlier. But now that we are here, what can the solar industry do to help reassure planners and make sure their projects have the best chance of being approved?

A lack of planning guidance is just one of the issues facing the solar industry in Ireland and although it falls below other barriers like the lack of government support and the issues with grid availability, it still ranks highly in terms of project development. One positive to take from this is that Ireland is developing solar after a lot of other countries and lessons can be learnt from developers and planners who have already been active in the UK and other European countries.

Solar technology has also moved on since other solar markets developed and those bringing projects forward now are much more aware of how to improve biodiversity of sites. In addition, actual development does not require concrete and can have a much smaller footprint than older projects.

A point that was raised throughout the planning workshop by developers and planners alike is that site selection is the most important factor in making sure a project is successful through both the planning and grid processes. However, this step has already been taken for most projects and so it is important to make sure that thorough planning applications are submitted which cover all areas that could be of concern.

Aspects to be considered - among many others - are the visual impact and effect on local communities, environmental and archaeological assessments and also building some flexibility into the applications in case any issues do arise. The process for non-material amendments is different in Ireland and the long development time frame means some changes are inevitable.

It had to be reminded to everyone in the room that although the planning process may seem overly complicated and is not designed for solar, there are very good reasons for building solar farms from a decarbonisation perspective. The most important thing is to engage with local planners so that the benefits are understood and are not overshadowed by objections that may boil down to a lack of information about what solar involves.

There are already ongoing discussions about how community benefits can be built into the upcoming government support scheme when it is announced. This is something that can really help solar be viewed as a positive addition to communities alongside the existing benefits of solar generation and there is work being done with community groups and other stakeholders to feed into this and make sure a range of views are taken into account.

There are already projects in Ireland that have successfully navigated the planning process to receive planning permission and there are projects that have been less successful and are in the appeal process.

There will definitely be a lot more planning applications submitted over the coming months and so there is an opportunity for developers to work with planners to learn from and avoid some of the issues that have already been raised.

To help understand the market in general, and to provide direct contact with the key stakeholders in Ireland, Solar Media is holding the first major solar conference in the Republic of Ireland later this year, Solar PV Ireland,from 16-17 November 2016 in Dublin. We have also released our new Republic of Ireland Solar Market Entry report as the definitive guide to companies looking to benefit from solar activity in the country from 2017 onwards. Details on how to order this report can be found here, or by emailing us directly.