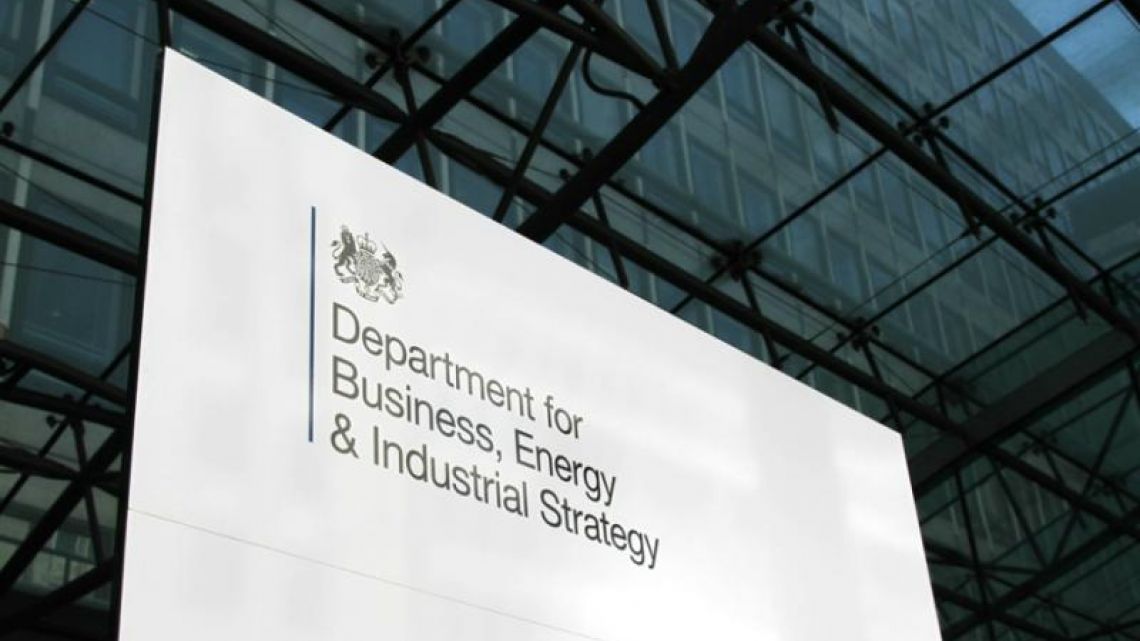 If you ignore all advice and persevere with a thought or action, only to be proven wrong, the last four words you want to hear afterwards are ‘I told you so’.

We’ve all been there. Ignored warnings about traffic and found yourself staring at tail lights for hours on end? A backseat passenger uttering ‘I told you so’ is not going to help the situation. Ploughed ahead with a flatpack furniture build-out when it was clear you were missing a piece? ‘I told you so’ isn’t going to disassemble your wonky bookshelf and deliver it back to IKEA any quicker or easier.

It can be even more galling if your actions result in particularly dire or long-lasting effects, so spare a thought for the Department of Business, Energy and Industrial Strategy this week which now finds itself in quite the bind.

Since 2015 the Conservative government’s about-face on renewables policy has had significant and quite damaging impacts. Figures from Bloomberg New Energy Finance this week demonstrate that investment in UK renewables more than halved last year, falling to levels that haven’t been so low in a decade.

This has been achieved against a backdrop of a global call to arms on climate issues. The Paris Agreement was a gamechanger and Trump’s America stands almost alone in its defiance of it. All the while deployment of solar has collapsed and onshore wind has ground to an ideologically driven halt.

These two technologies are of particular importance given their cost comparative to the alternatives. Onshore wind is now expected to be as cheap as gas and solar not far behind, with a league of investors stating they expect solar to be available at around £54/MWh by 2020 if long-term contracts (not subsidies) were on the table.

It’s not just the investment community which has made these calls. Trade associations have long since argued for a level playing field and a seat at the table, while the government’s own infrastructure commission has banged the drum on solar’s behalf.

This week the Committee on Climate Change got in on the act. Amongst a litany of recommendations for action needed if the government is to meet its own statutory decarbonisation targets were further calls for a route to market for lowest-cost renewables, with the strong suggestion that it has the perfect mechanism to do so in Contracts for Difference.

And it’s not exactly a marginal call here. In order to meet the fourth and fifth carbon budgets the CCC estimates that between 50 and 70TWh of new low carbon generation will be needed, and that’s even if all current green policies fulfil all expectations (spoiler alert: they won’t).

The government watchdog has also made abundantly clear that it is not merely trying to edge the UK in the right direction. The words ‘urgent’ or ‘urgency’ appear no fewer than 17 times throughout the 84-page report, a fitting example of how serious the committee views the current malaise. Lord Deben, the Conservative peer who chairs the CCC, was in a similarly exasperated mood this week when briefing climate journalists on the report.

Whilst praising the “fundamental change” in scope within the Clean Growth Strategy, Deben was vociferous in his statements that there is much more work in need of doing, and fast.

The fourth carbon budget delivery period starts in just a few years' time and the committee is most concerned about meeting this next deadline. Industry needs considerable more lead time than this to deliver and the government has wasted almost 18 months with incessant delays and dallying. Theresa May’s electoral act of pure folly last summer has only exacerbated the problem.

Solar and onshore wind meanwhile stand primed. There are still domestic industries, albeit somewhat beleaguered, and it would not take a great deal of movement to awaken them. The CCC remains steadfast in its mission to deliver decarbonisation through the most cost effective route and it has made very clear that solar and onshore wind are a pivotal factor in that.

When the policy bonfire of 2015 was lit, the renewables sector, climate experts and energy aficionados were bemused by the extent of the cuts. One chief exec warned that the government would be “going against the world”. Now it is having to face the fact that it may have been misguided all along.

Only the circumstances of continued delays stand to be far worse than being told: ‘We told you so’.