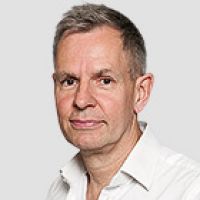 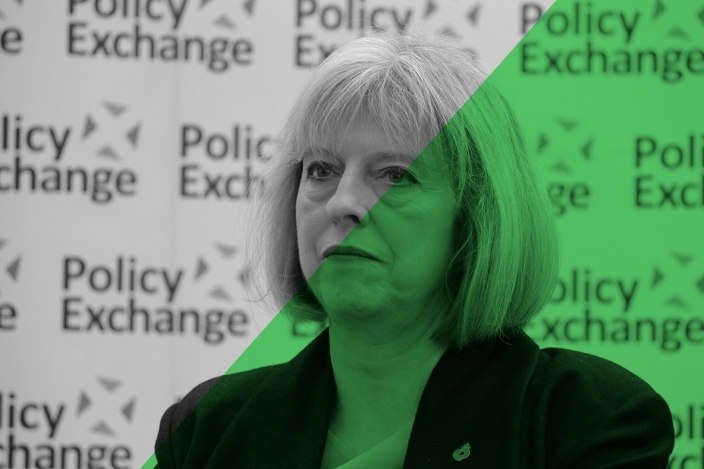 Clean energy executives will get a new indicator next week on whether part of the future is green or black, as in bleak.

The latest capacity market auction starts on December 6 and must be wound up by Friday at the latest.

It will be the latest test for Theresa May’s government amid mounting concerns it is not showing nearly enough urgency on energy policy.

The Autumn Statement from the Chancellor of the Exchequor said desperately little about energy.

And unfortunately the outlook in the capacity market is not good for one low carbon sector, demand-side response, while being very promising, sadly, for a group of heavy polluters.

It looks – and hard numbers are hard to calculate given the opaque nature of the system – as though around 4GW of carbon-intensive diesel farms have pre-qualified for 15-year subsidies. This despite the fact that government accepted the proliferation of these fossil fuel chuggers should be reined in. New emission controls have been set up but even if they are rarely used, as they are just a back-up emergency to keep the lights on at peak demand, it sends the wrong signal about the low carbon agenda.

By contrast bids offering demand reduction, which surely make more sense, have barely made it onto the pre-qualification starting blocks. Even if a few megawatts are won, the capacity payments only last for 12 months. This is surely wrongheaded, especially as a separate scheme – the Demand Side Balancing Reserve – was scrapped by the National Grid in the summer.

As Richard Black, director of the Energy and Climate Change Intelligence Unit think tank has said: “They (government) could have rewritten the rules and redesigned the capacity mechanism. They could have differentiated between clean and dirty energy and they chose not to.”

And I am concerned that the Department for Business, Energy and Industrial Strategy is also missing a trick by caving in to pressure to leave untouched the Grid (£), which runs the capacity auctions.

Ministers were rightly looking at breaking it up and putting a fully independent “system architect” in place to oversee the demand and supply balance of the country’s power systems.

It seems this is not going to happen as the government has bought the Grid’s argument that it would be too disruptive and deter investment.

I think the reverse. The Grid is compromised by its own commercial interests. It favours more power over less (eg through demand reduction) going through the UK network as that increases its revenues.

Still lets give some praise too. The government has ratified the Paris climate change agreement, it has said OK to Hinkley Point nuclear station, it has approved the fifth carbon budget, and yes it has finally published a call for evidence on the wider needs of the energy community but there is still a huge lack of clarity and consistency on the way ahead for the clean power sector.

Hence the exasperated open letter this week to BEIS secretary Greg Clark from energy consultant, Inenco, which claims to represent 8,000 businesses. “There remains a strong sentiment of confusion amongst the community of business energy professionals.”

Gary Stokes, Inenco boss, said his clients were crying out for a long-term vision from Clark: more consensus around low carbon investment and the future direction of the carbon floor price.

The newly titled BEIS department has added the words “industrial strategy” and surely the EU referendum result has made this area more important than ever.

And there are positive signs. Jaguar Land Rover said it could create 10,000 jobs (£) to build a new generation of electric vehicle if government provides the right charging point infrastructure. Surely this is just the kind of forward looking post-Brexit industrial move the UK needs to accelerate ahead. A wider low carbon power drive would move media headlines away from diesel farms and “lights going out” towards electric cars and “green growth giant”.

*Terry Macalister is a freelance journalist and award-winning former energy editor of The Guardian.