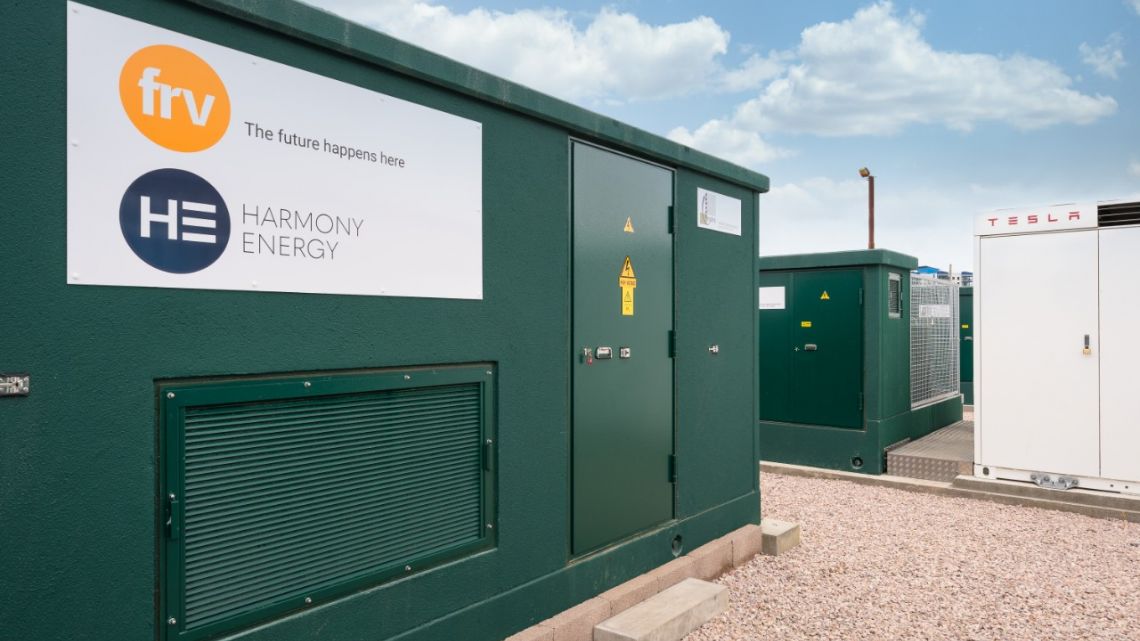 With the significant change to planning legislation in the UK in July, the door to large-scale battery storage is now open.

Already, this has allowed the nation's biggest ever site to be announced, with InterGen set to build a 320MW asset in Essex, and an increasing number of storage projects to have been announced by major players like Gore Street and Gresham House.

“We definitely see that the main investor appetite is for 50MW and above projects, because I think National Grid wants to see more of those assets on the larger scale as well. I think it's an exciting development, including for Harmony and we will be looking at one or two of the larger scale sites.

“But I don't think our strategy will change so we suddenly pursue, for example, 200MW sites in isolation, because we still think you need some of the smaller sites to make the system more efficient.”

As of July, there was already more than 13.5GW of battery storage projects in the pipeline, according to Solar Media’s UK Battery Storage Project Database Report. Of this, 1.3GW is ready to build, 5.7GW has planning permission and a further 6.5GW is proposed.

However, the nascent battery energy storage sector has faced a number of challenges, not least financing utility scale projects.

“The biggest single challenge has been the funding,” explained Kavanagh. “We started out in the battery front four years ago. At the time, there were good frequency contracts in the market, which were quite lucrative. But that market became saturated very, very quickly, with quite a small volume of sites.”

Large institutional funders were often focused on safe, contracted revenue from renewables with subsidies such as the Contracts for Difference (CfD) scheme, he continued. But for battery storage “really the business case is around your ability to trade energy and make it stack up", making it a "far harder proposition".

“I think it's a far more lucrative proposition for those investors willing to bet big, but it's not for everyone. The large pension funds, for example, would rather pay a heavy premium to be invested in solar and wind, because it's a much more predictable revenue stream. And that's been the single hardest element. The technology is well proven, planning has been okay, and finding sites has been okay, it's really just getting the investors comfortable.”

Things have changed however, in particular with the growth in frequency services brought in by National Grid ESO as it works to balance the increasing share of renewable energy in the mix. This has expediated development of the battery market, helping the value for the consumer from utilising storage come to fruition.

“We are seeing a significant increase in investor appetite because of [National Grid’s new frequency mechanisms]. So Dynamic Containment for example is really pushing the revenues up, in some cases to three times the levels being trading at previously. Dynamic Containment does provide a wider market for frequency services, which is very exciting for us, and we do see that driving the market together with changes in the Balancing Mechanism.”

Challenges still remain for the battery storage sector, but the progress is indubitable. With the eased regulations, the stronger financial incentives from frequency response and a growing appetite for the stability they provide, more large-scale batteries seem to be on the table.

Solar Power Portal publisher Solar Media will be hosting the Energy Storage Summit 2021 in an exciting new format on 23-24 February and 3-4 March. See the website for more details.