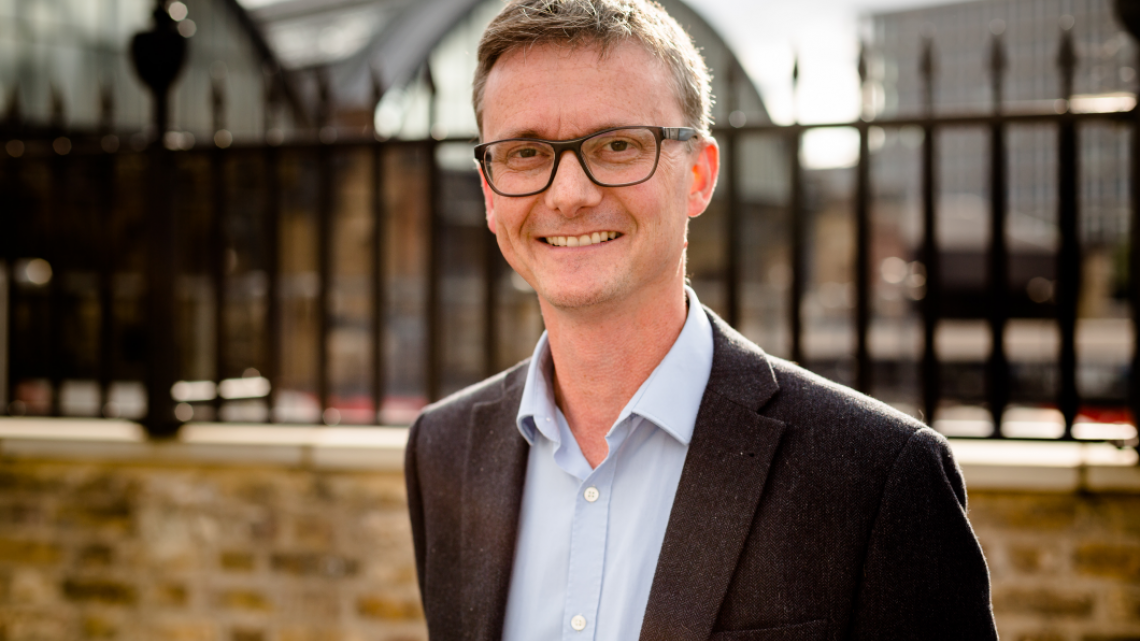 Yesterday’s Budget – delivered by new Chancellor Rishi Sunak – was dominated by funding commitments for tackling COVID-19 (coronavirus). While climate change did make it into Sunak’s speech, and the full Budget saw announcements made for nuclear fusion, carbon capture and storage and electric vehicles, solar and storage were both conspicuously missing.

Chris Hewett, chief executive of the Solar Trade Association, spoke to Solar Power Portal about the exclusion of solar and the promise of a reform to business rates.

Were you surprised by the lack of mention for solar in the Budget?

The budget is poor on climate change in general, not just solar. The areas we’re surprised about is the fact they’re freezing carbon price - that’s something they didn’t need to do - and the fact there’s really no significant policy on retrofitting homes for energy efficiency and solar and storage. That seems to be very absent. It is good they’re extending the Renewable Heat Incentive (RHI) as that would be good for solar heat technologies, and we like the fact there’s a low carbon heat support fund but again, I’d like to see confirmation that it will cover solar heat technolgoies as well as heat pumps and biomass.

A business rates review is what we were expecting; we weren’t really expecting any significant changes to business rates announced in this Budget, but obviously the terms of reference are fairly vague so we would really want the anomalies around solar rooftop PV to be addressed in that review. We will be lobbying for that quite hard.

Do you expect solar to be addressed in the review?

I think enough people are saying it that it’s clearly something they’re going to have to consider. Previously, what’s happened is the Treasury have resisted changes to business rates because they feel like it’s a can of worms; they’re now opening the can of worms, so naturally they really should be addressing the solar issues. That reason for inaction on this has now been taken away by them announcing a full scale review so we would want this to be part of that review. We’re not the only ones saying this: CBI is saying it, plenty of other organisations, not just our industry are saying it.

Storage was also excluded from the Budget; what would you have liked to see?

We’d want to see something on the way business rates address energy storage; that’s something we’re in conversations with the BOA about and that should feature in the business rates review. In terms of smaller scale, onsite, behind-the-meter storage, one would have hoped for some form of - not necessarily a subsidy for the technology - but something around addressing the cost of finance for these capital intensive bits of kit.

In terms of home domestic storage schemes, the Energy Savings Trust in Scotland offers zero interest loans. That’s something that could have been extended to England and Wales and hasn’t been, so that’s a disappointment, and there’s no signaling on what they might do about VAT.

I completely understand they can’t do anything about VAT until after we’ve properly left the EU, but post that I would have thought they might have signaled they’re willing to look at some of these anomalies that affect solar and energy storage, but there’s no mention. That’s disappointing.

Whilst large scale solar wasn’t included in the Budget, there was the Contracts for Difference (CfD) announcement last week. Would you have liked more support for utility scale or is it not necessarily a requirement in light of the emergence of subsidy free?

We were pressing for movement on CfD, which was announced before the Budget. We were expecting that might have come at the time of the Budget, but they announced that in advance so in effect there’s no change in large scale solar there.

We think there’s now multiple routes to market for subsidy free solar farms. Those who aren’t doing merchant risk and who can’t find a PPA now have the option of going for a CfD so that’s definitely a good thing. I wasn’t expecting more in the Budget on that front.

Lastly, what would you like to see moving forward?

Well, there’s the energy white paper, which is the next milestone. We’d like to see from there some more signals that Ofgem’s duties will be changed so the net zero agenda is properly integrated into how that market framework is designed etc. That’s our next big ask.