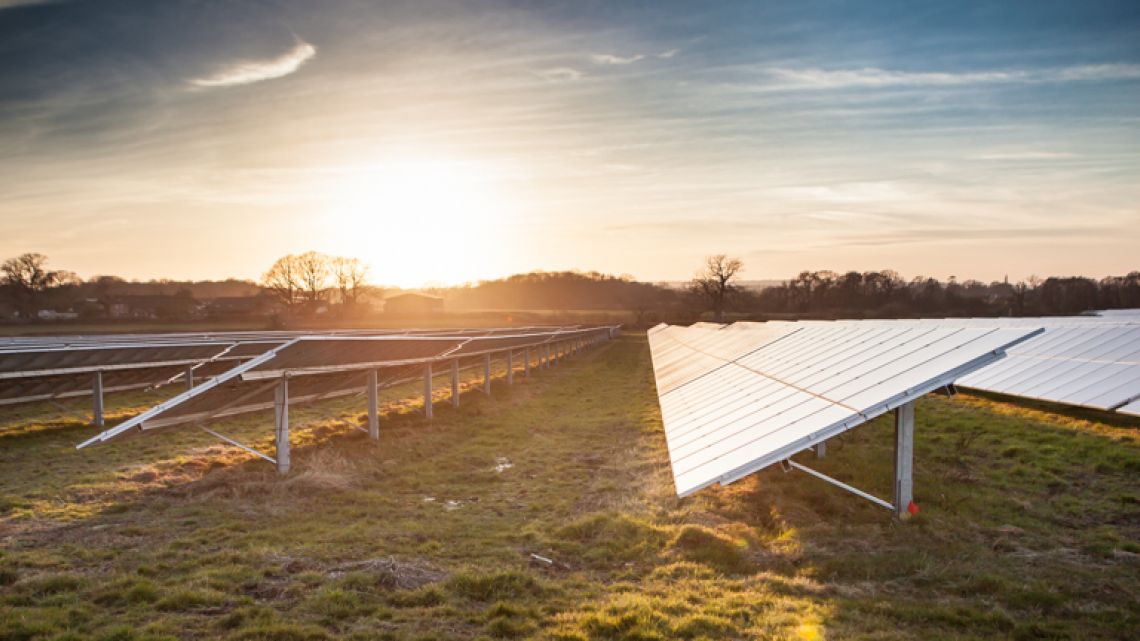 Last week’s big Clean Growth Strategy reveal brought to a close months of delays, anticipation and, if you believe ministers, careful consultations with stakeholders. For much of the past year the energy market lay in wait, assured in the knowledge that government officials were taking their time in producing a body of work with all the required insight and input needed to set the UK on a decarbonisation glide path to the 2030s.

But when push came to shove, it appears that the government’s consultation efforts barely extended beyond Whitehall.

OK, perhaps that is to do the CGS something of a disservice. The plan, although lacking precise policy details and plenty of specifics, does contain a good degree of sterling work. And it’s work that will put many investors at ease and the UK on a good footing. The full implementation of the Smart Systems and Flexibility Plan will do wonders for unlocking the potential of renewables and storage, and renewed emphasis on energy efficiency technologies in non-domestic buildings is hugely significant.

And that’s without mentioning the near sea change in rhetoric towards clean energy. No longer are renewables the elephant in the room – that role is seemingly now fulfilled by a rather sizeable white one down in Somerset – now they are clearly considered to be a pivotal element in our future energy landscape.

Which is why it’s particularly perverse for the government to have overlooked one of the cheapest, most pervasive renewables in solar.

If you missed mentions of solar in the CGS then fear not, you weren’t the only one. When it came to PV, the document read more like a sales brochure for the technology’s progress than it did a policy briefing regarding its future. References to solar were largely limited to much-feted cost reductions and developments secured in the absence of subsidy.

In doing so, it ignored what is quickly becoming more an orchestra than a chorus of calls for solar to be welcomed back into the Contracts for Difference fold. Instead of competing in fair, transparent and technology-agnostic auctions, solar is confined to the bench. A star player, what could be an ace up the government’s sleeve in decarbonisation, capped to mere fleeting appearances. It’s the equivalent of Argentina benching Lionel Messi for a crunch World Cup qualifier despite his obvious proclivity for clutch performances. Even George Osborne’s brainchild the National Infrastructure Commission thinks the government has erred on this one.

For all intents and purposes it looks as if the government is using one particular circumstance as a catch-all for future development, as if to tar them all with the same brush. It wouldn’t be the first time this has happened, of course; last year Lightsource chief executive Nick Boyle grew so tired of then-energy minister Andrea Leadsom removing all context from his claim of being capable of deploying corporate PPA-backed solar farms without any subsidy support that he felt the need to address DECC publicly and set the record straight.

And if utility-scale solar has been overlooked, the residential market has been positively cast aside. It’s been little more than 21 months since the revised feed-in tariff scheme came into effect and the results have been profound and too lengthy to mention here.

Domestic solar deployment in the UK is a problem. There is no other way to broach that topic. The tariff has been shredded to such an extent and installations have fallen so far that more than 850MW of rooftop solar must be deployed by the end of Q1 2019 for the industry to use up all of the (relatively meagre) funding allocated to it.

A review of the scheme, as set out in the original consultation response in December 2015, is overdue, yet there is no mention of it within the 165 pages of the CGS. Instead the government points beyond the FiT to 2019 and says it will discuss its ambitions for small-scale renewables later this year.

When questioned on the subject by SPP, a BEIS spokesperson merely pointed to total solar deployment and the fact that the technology had beaten government expectations. While that may be true, that the government underestimated utility-scale deployment is neither here nor there when it comes to the residential market.

It also ignores that rooftop solar PV is a pivotal technology in a future energy marketplace. The Smart Systems and Flexibility Plan spoke explicitly of a future wherein homeowners are not just consumers but prosumers, contributing to both national decarbonisation and grid balancing. If this vision is to be realised to true effect, then at least some semblance of a national solar industry need remain. As it is, current government thinking places this in jeopardy.

The Clean Growth Strategy was granted all the pomp and gusto similarly major policy announcements have been afforded. It garnered favourable headlines and indeed, the department deserves a great deal of praise for what’s included. But BEIS also deserves some criticism for what it’s lacking, and when it comes to solar PV that’s an awful lot.

With the government postponing its future vision for solar until later this year – and how many times have green policy types heard those kinds of timeframes in the past? – it looks as if its approach to solar of all bands will hinge almost entirely on what Dieter Helm reports back early next month. That review could easily force a door open for solar, but equally slam it shut.

Solar, once again, remains in flux, as it has done for much of the last two years. The CGS offered government the perfect chance to address some of the issues that have arisen from that policy vacuum, but instead it kicked them further into the grass. It’s high time BEIS stopped ducking the issue(s) and addressed them.