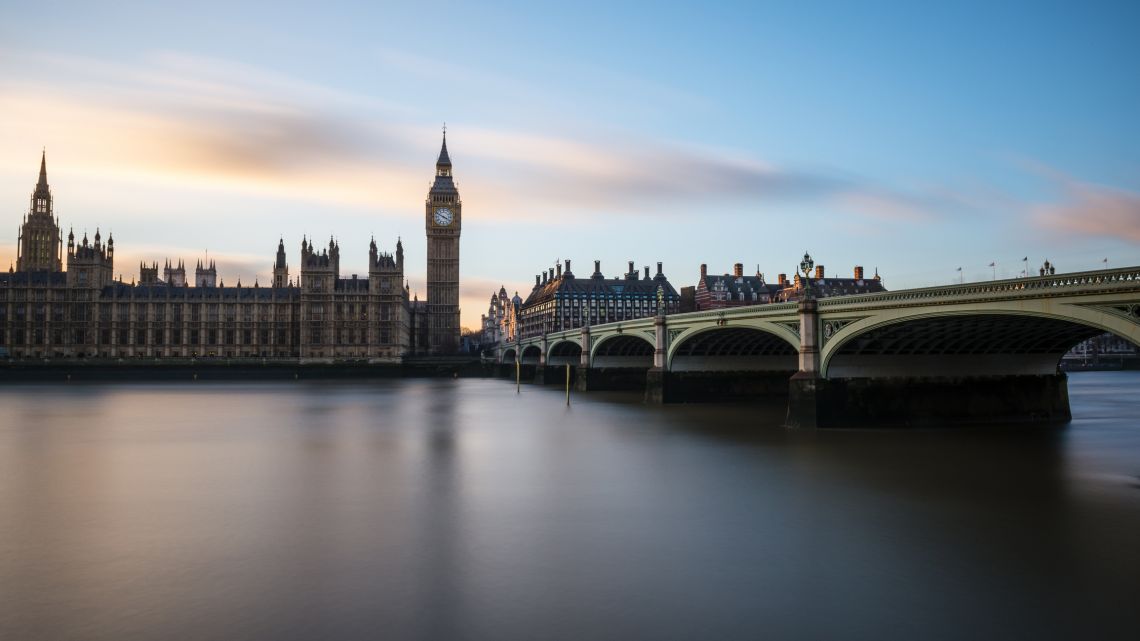 If you’re in the solar industry (and let’s face it, if you weren’t, what are you doing here?) then recent times must have felt a bit like Groundhog Day.

In recent weeks, some of the government’s short comings when it comes to solar have been laid bare. Last week Solar Power Portal exclusively revealed that those short comings had come at a significant cost to the taxpayer; some £60 million. Money that could’ve been spent on the National Health Service, as Boris might display on the side of a bus.

Well, it was £59.975 million to be precise, but that figure could well rise. The settlement fee disclosed in documents obtained by SPP does not include what could be some fairly hefty legal bills on both sides (QCs aren’t exactly famed for their low prices), and other costs are still to be determined.

Furthermore, SPP also understands that there could be yet further legal complications related to the case in the near future.

That story came just two weeks after we also revealed that the government was forced to cancel its own deployment programme, which had intended to see as much as 1GW installed on the government’s estate, a mere few months after cuts to subsidies were proposed.

It stood to be an embarrassing admission by the government, one made even more so by the fact that it wasn’t even the first time such a decision had had to be taken. For the government to have tried twice to install solar on its own properties, and to be hamstrung twice by its own policy decisions, is quite the political own goal.

It’s as if the government is trapped in a perpetual cycle, doomed to repeat its past mistakes. Installers who’ve ridden the so-called solarcoaster since 2011 have certainly felt a case of déjà vu these last two-and-a-bit years.

But if that’s the case, is there another boom period or steep incline around the corner? As technology costs fell between 2012 and 2015, the UK solar industry recovered sharply and with such prominence that George Osborne’s green axe was swung. Can the industry recover again, with similar gusto?

There are some encouraging signs. Subsidy-free solar developments are entering planning, while the commercial and industrial markets remain interesting propositions. Meanwhile, numerous local authorities and housing associations are turning to solar, and housebuilders are continuing to wake up to the PV potential. Anecdotal evidence seems to suggest that the new build market could make up to as much as 10% of UK residential solar deployment, news which has been of particular interest to BIPV manufacturers.

This time might be somewhat different, however. Without a screeching U-turn of government policy the feed-in tariff will slam shut to new applicants in less than a year’s time. After that, Whitehall’s role in the solar industry will be all but diminished.

Most installers and developers would argue that to be a good thing. Sure, it might be turbulent for some time, but when costs come down appropriately the industry will be free from the constraints and shackles of government edicts.

But to suggest the industry is entirely independent of government intervention is to do Whitehall an injustice. The government’s role in nurturing solar to the industry it is now (or was two-and-a-bit years ago) should not be overlooked, and the government still has a vital role to play in the forthcoming 12 months.

It must, without delay, provide much-needed clarity. Its post-2019 solar strategy is now three months late and “in due course” is becoming an ever-tiresome timeline to live to. The review of the feed-in tariff scheme, the one it’s legally-bound to conduct this year, must be thorough and frank. It must, finally, set in stone solar’s preferential VAT rate as an energy saving material. It must address solar (and onshore wind’s) continued exclusion from the Contracts for Difference scheme, or at least investigate a possible role for subsidy-free/market-stabilising auctions.

That last instruction may already have been delivered. In an interview for Politics Homes’ ‘The House’ magazine, minister for energy and clean growth Claire Perry said last month new auctions for solar were “in the pipeline”. It was quite the revelation considering that just two weeks prior she had said no decisions had been made on the subject.

But it’s a step in the right direction, and steps towards the government addressing the policy vacuum solar has essentially existed in for some time.

And it’s those steps which will see it finally emerge from this near perpetual cycle of government influence. And it probably won’t cost the government as much as £60 million – £59.975 million to be precise – either.