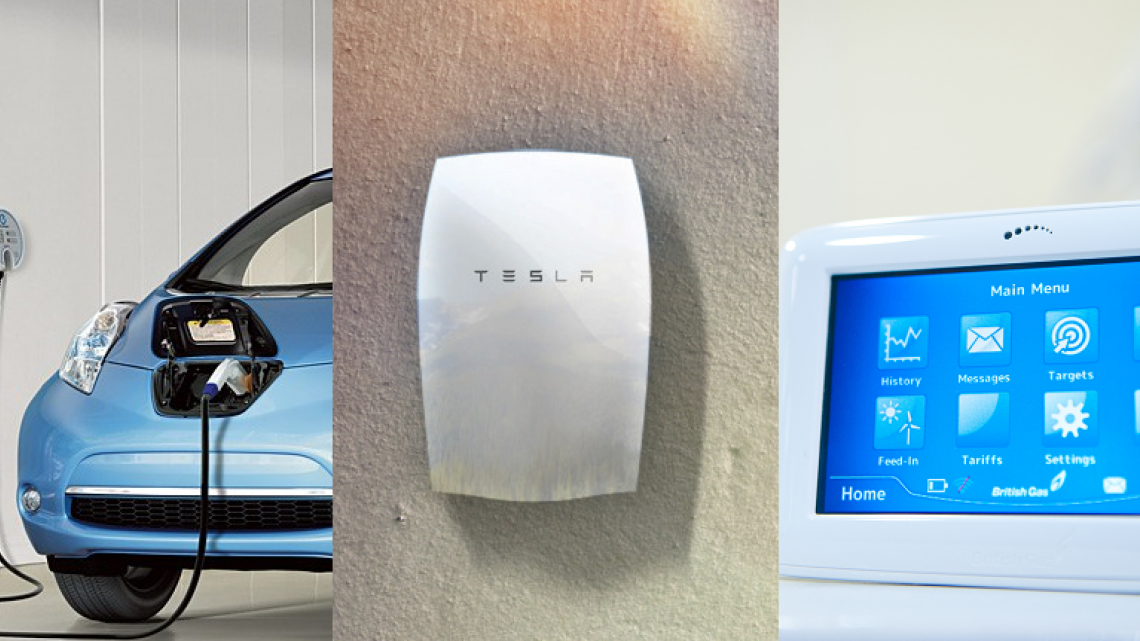 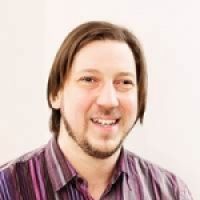 With the solar market in the UK being hit by an 80% reduction in sales, those companies that have decided to stick around in the market are looking to diversify their offerings in order to broaden their income base.

Joju Solar has done just that. You should bear in mind that I’m by no means an expert; I’m in exactly the same boat as most of you reading this, and our attempts at diversification in 2012/13 were only partially successful.  That said, we have ridden the policy-induced boom-bust cycle in solar PV for 10 years now so we must be doing something right!  Don’t consider this blind advice, rather a dozen thoughts that might allow you to question your own approach and potentially improve it.

1 Every new technology experiences an s-shaped curve of adoption over time, and this has been proven for decades over all technologies.  To start with only a few innovators purchase, followed by a boom as the mass market buys, and then a stagnation of that market as it tries to reach the laggards.  In order for a company to continue to grow, it has to find a new product – a new s-curve – before the old one stagnates.  Apple have been brilliant at this over the years launching the iMac, then iPhone, then iPad. on a continual model of growth and diversification.   The key point here is that companies in the solar industry would have had to diversify to remain successful in the coming decades anyway.   This is just happening a little earlier than some of us had been planning.

2 These boom/bust cycles are a nightmare from a business perspective, and we’d all really rather do without them.  However, every downturn that you survive makes you stronger, and makes you better prepared to survive the next ones. How?  We build up networks of contacts, clients, and champions over time, and these support networks will help give you some resilience.  They may well be prepared to support your new venture by purchasing your new offering, safe in the knowledge that you’ve done a good job for them before. This means that a solar company looking to do LED lighting projects, for example, is probably better placed than someone starting an LED business from scratch.

3 Should you do the obvious or is there a better, more complex option that might prove better?  Since the tariff cuts, we’ve seen a stampede of installers looking at domestic battery technologies – it’s the obvious thing to do.  We’ve been to training sessions where there have been 200 people in the room and another 200 next door.  However, at the end of last year, there were only 500 or so batteries installed in the UK, mostly installed as part of field trials, with just a handful of commercially purchased units.  It’s my belief that there are more companies looking to install battery systems than there are actual battery systems.  It’s the most oversupplied market I’ve ever seen, and that can only mean one thing – ridiculously low margins.

4 New offerings means new partnerships and relationships, so choose partners wisely.  Back in the dark days of 2012/13 we were the solar installation partner for E.on, undertaking their commercial PV installations as well as our own.  An opportunity arose for commercial solar thermal on swimming pools and industrial plant, so we diversified into this new area and recruited staff to deliver these projects.  And then… well, not a lot actually.  The leads never really came through and eventually E.on pulled out of microgeneration in the UK entirely.

5 Go back to your beginnings.  Approximately half of the installation companies in the solar PV market are small two or three man bands, typically a couple of roofers and an electrician who have come together to offer solar to households.  These installers are not 100% reliant on a vibrant PV market, and will be offering general roofing and electrical works anyway.  Such companies are already diversified.  However, even medium sized SMEs might be able to diversify simply by going back to their core skills they practiced before solar PV, be that on the tools, renewables consultancy or energy management.

6 Don’t be bashful about doing anything.  Survival is the name of the game right now, so don’t ignore an idea by thinking that there are things that are below your station.  One of the things I found most inspiring about diversification in tough times was the early experiences of the architect Frank Gehry.  In the 1960’s, when his architecture practice was struggling, he made ends meet by renovating and selling houses.  When the lean times passed, he went on to design the Guggenheim in Bilbao and become one of the most celebrated architects in the world.

7 Look at your staff skills.  The easiest way to diversify is to look at what your staff are skilled at and focus your attentions accordingly.  In 2013, my company attempted to diversify away from PV and into other technologies, including solar thermal.  However we found anything to do with heat was a whole new game, requiring plumbing skills and heat engineering design experience.  This time round we’re feeling a lot happier with a purely electrical offering that fits the skills of our staff better.

8 Don’t discount anything from your staff.  It may be that your staff have some completely unrelated skills that could form a good business.  Joju Solar is based in trendy north east London and our staff includes two Oxford chemistry graduates.  We always joke that they should be able to run a good gin distillery!  But we’re only half joking - our operations director has bought a still already.  It might make more sense than a mad scramble to offer domestic battery storage.

9 Diversification is much easier with cash in the bank.  It allows dedicated initiatives to be properly funded by hiring new staff specialised in the required area, and a budgeted amount to be invested in getting a new initiative off the ground.  Trying to diversify from a cash-weak position is much harder, as the pressure to be profitable immediately is greater.

10 Of course, such an approach is not going to be possible for everyone.  But when sales and times on site are thin, this represents a good opportunity to use the staff time that’s freed up.  Retraining staff is an excellent use of this staff resource while times are lean.  Manufacturers and wholesalers are all offering training courses in new technologies, as exemplified by the domestic battery storage market.

11 There’s a clear danger of trying to do too much, especially in smaller, more resource-constrained SMEs.  Trying to launch too many new offerings at once runs the risk of doing none of them well. Navigating this wider world is uncertain and there is a tendency to try everything to see which avenues might work best.   However, you might get further down one of these paths if you’re not trying to go down five different ones at once.

12 Clearly one of the issues that faces solar and other new technologies is the relationship between market confidence and perceived FiT support levels.  Looking to non-subsidised technologies is therefore highly appealing as it removes the policy risk to the business.  Much as we can’t wait for subsidy-free solar PV to be an economic reality for the same reasons, there are a host of other technologies suitable for diversification that already operate under such a regime.  LED lighting is the obvious one, but other energy efficiency technologies and even batteries are operating in environments free of policy interference.