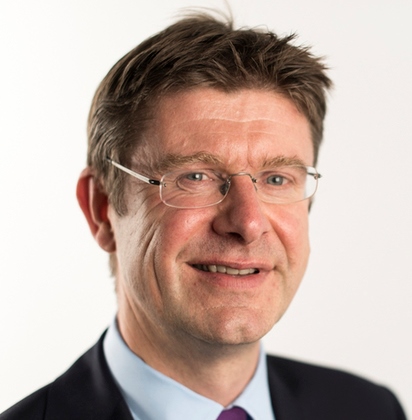 The Department for Business, Energy and Industrial Strategy (BEIS) has acknowledged the looming issue of a change in rateable values attached to commercial rooftop solar installs and pledged to “look very closely” at its potential impacts.

However ministers would not be drawn to discuss any potential plans for the future of the domestic solar industry, with several questions regarding recorded job losses in the industry avoided by department representatives.

MPs were given the first opportunity to quiz the new ministerial team with responsibility for energy issues this afternoon in BEIS’ first oral questions session since the department’s formation in July.

A number of issues concerning UK solar were referenced, most notably the significant decline in deployment under the new feed-in tariff and the proposed increase in business rates, the precise details of which are due to be published by the Valuation Office Agency at the end of this month.

When questioned by Conservative MP Kevin Hollinrake on the issue, BEIS undersecretary Jesse Norman confirmed that the department is “liaising with the industry and the [Valuation] Office on this issue”, and later stressed that the department would “look at it closely” once the proposals have been made.

Labour MP and renowned voice on energy issues Alan Whitehead responded by questioning whether the government had conducted any studies on the potential impacts on payback periods such a dramatic rise in business rates would incur, suggesting that feed-in tariff rates could be adjusted to reflect those impacts.

However Norman resisted the question, merely stating that the matter was “under review”.

Shadow energy secretary Barry Gardiner was more forthright in his criticism of the government’s handling of solar PV and questioned whether it was “by incompetence or by calculation” that the industry stands to be further hit by changes to embedded benefits which could see Ofgem impose additional grid-related charges on small-scale renewables.

Again, Norman did not tackle the question specifically, referencing the solar industry’s notable “resilience and its ability to adapt to change”.

The Solar Trade Association (STA) and PricewaterhouseCoopers report on solar job losses was also repeatedly mentioned by ministers during the session, particularly when referencing the impact of stringent subsidy cuts on the sector.

Energy secretary Greg Clark said that there was “remarkably little sign of confidence dropping” in the UK solar market, but did confirm that his department would “continue to monitor the performance” of the new regime.

Earlier this month the STA published its ideas for potential reforms of the feed-in tariff regime, which would see additional capacity added to commercial rooftop bands and the potential for government to increase rates to stimulate further deployment.