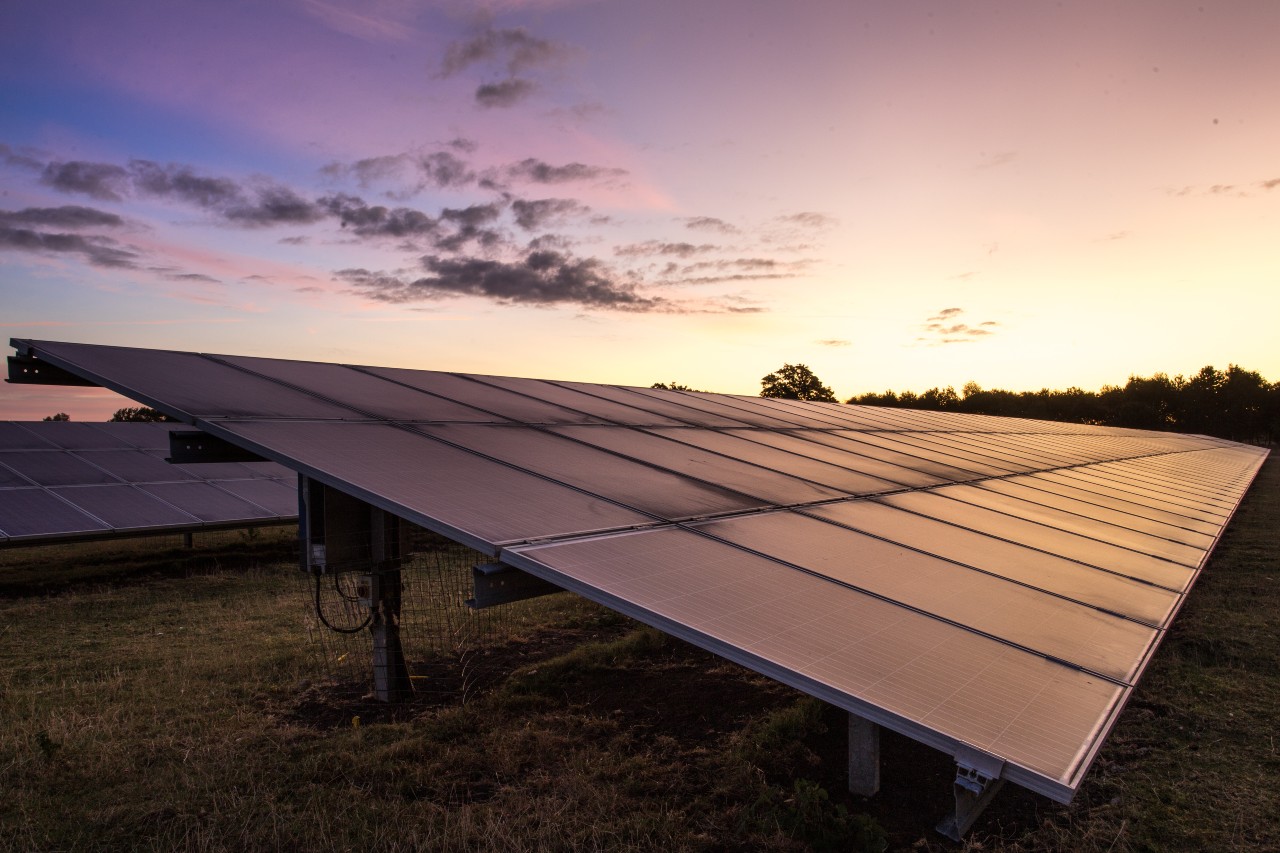 This marked a £43.2 million jump from the first half of last year, with new project acquisitions, an oversubscribed share placing and the beginning of a broader focus on renewable expansion key highlights of the period.

Bluefield highlighted its continued commitment to grow its assets, supported in the last six months of 2020 by the acquisition of a 64.2MWp UK solar portfolio in August for an initial cash consideration of £106.6 million.

It is also looking at new build capacity and complementary renewable technologies, a step announced in June that will see the company look to technologies like wind and storage to “best position ourselves to be a renewable income fund in the UK market,” as James Armstrong, managing partner of Bluefield Partners explained to Solar Power Portal last summer.

This strategy of expansion has already continued in 2021, with the acquisition of the 70MWp Bradenstoke solar farm in January.

“The Board has been delighted with the services provided in relation to technical management of the company’s portfolio by Bluefield Services and Bluefield Operations during the extended period of the COVID-19 pandemic and I would also like to express our thanks to the Investment Adviser and all its staff for their exceptional effort supporting the company during this unprecedented period.”