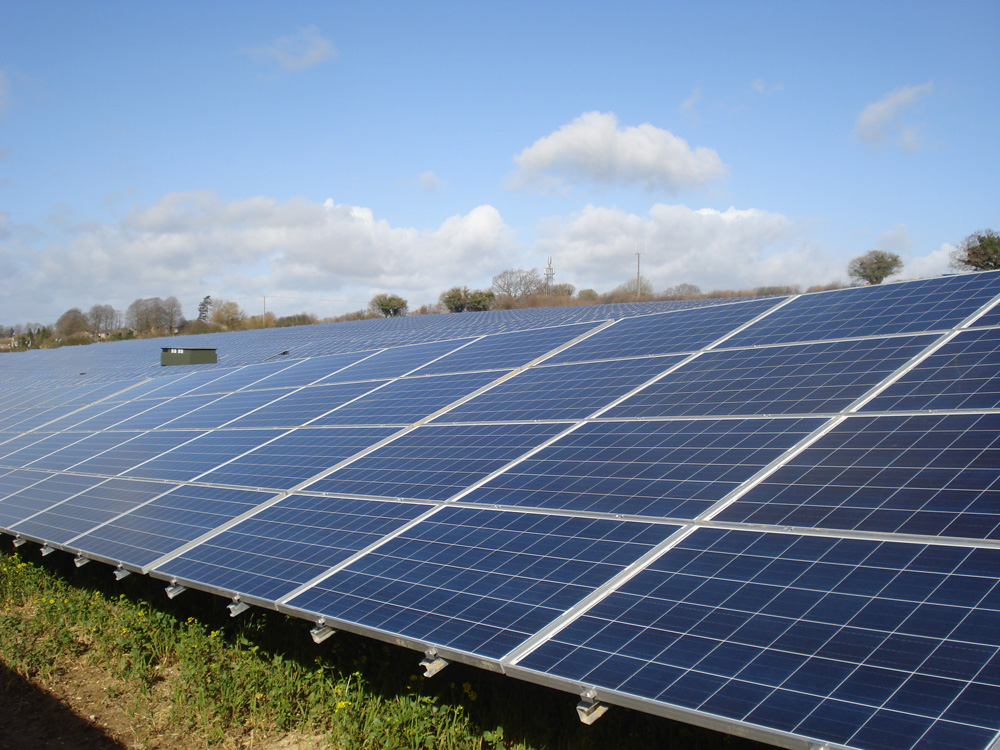 The government should create a route to market for solar and onshore wind, the Committee on Climate Change (CCC) has said in its 2019 Progress Report.

Solar and onshore wind both being effectively blocked from the Contracts for Difference (CfD) scheme is limiting the potential speed of decarbonisation and adding to costs. The CCC said the government should outline plans for a route to market in the forthcoming Energy White Paper.

The lack of a route to market for solar has been widely criticised, with the CCC itself calling for a route to market to be created last year. Energy UK has also urged the government to allow solar back into the CfD. This follows on from similar calls from investors, Ofgem and the National Infrastructure Commission over the years.

The CCC also recommended in its Progress Report that the Energy White Paper should aim to support a quadrupling of low-carbon power generation by 2050. This would mean the deployment of more low-carbon capacity in the 2020s, which would potentially be consistent with a carbon-intensity of 50g CO2/kWh by 2030.

Low carbon generation made up a record high of 54% of the UK’s total generation in 2018, with renewables increasing by 12%. And plans for additional low-carbon generation in the possible situation of new nuclear projects not being delivered should be developed over the next year.

A government spokesperson said the government knows “there is more to do” but that it has “set a strong example” through net zero and reductions in power sector emissions. A formal response to the recommendations will be released in October.