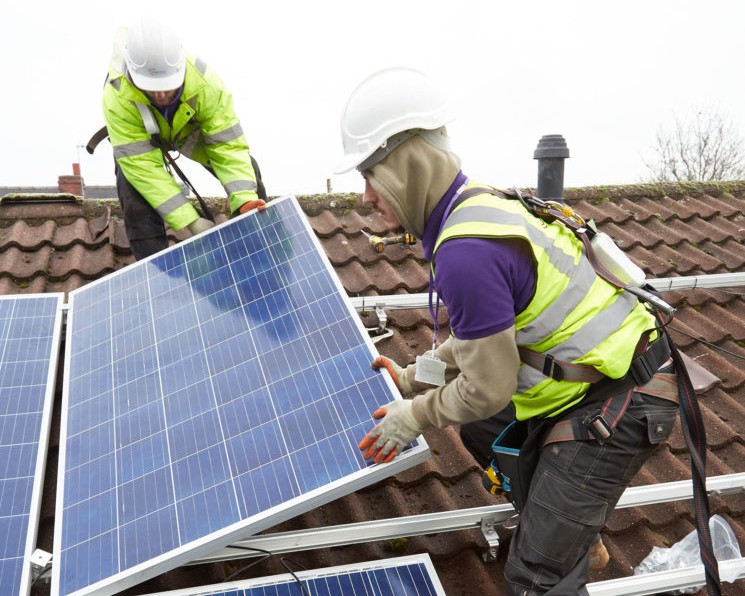 In February, the regulator opened a consultation into its Energy Industry Voluntary Redress Scheme in order to maximise the benefits of the payments by considering the types of projects to receive funding, the eligibility criteria and the experiences of charities applying to the scheme.

It received 35 responses, and following consideration of these Ofgem has decided to retain the current funding split between the Main Fund (70%), Innovation Fund (15%) and Decarbonisation Fund (15%).

But it is going to extend the eligibility for the final two funds to community energy including co-operative societies, community benefit societies and community interest companies.

In a statement on the decision, Ofgem said it recognised that these community energy groups becoming involved in owning renewable energy assets is the type of activity that “may benefit from having the option to apply for redress funds".

Community energy has been growing throughout the UK, with solar a popular choice for many groups. For example, the UK’s largest community-owned solar park Ray Valley Solar, a 19.2MW site in Oxfordshire, announced in May that it was fully funded and is on track to be operational by autumn.

Companies pay into the Voluntary Redress Scheme when they fail to adhere to regulations as part of a penalty, for example National Grid ESO paid £1.5 million in redress payments in May following an investigation by Ofgem finding it had failed to provide accurate and unbiased electricity demand forecasts.

The change is expected to come into effect in February 2022, when the contract for the management and allocation of the funds is renewed, from which point community energy groups will be able to access the pool of funding.