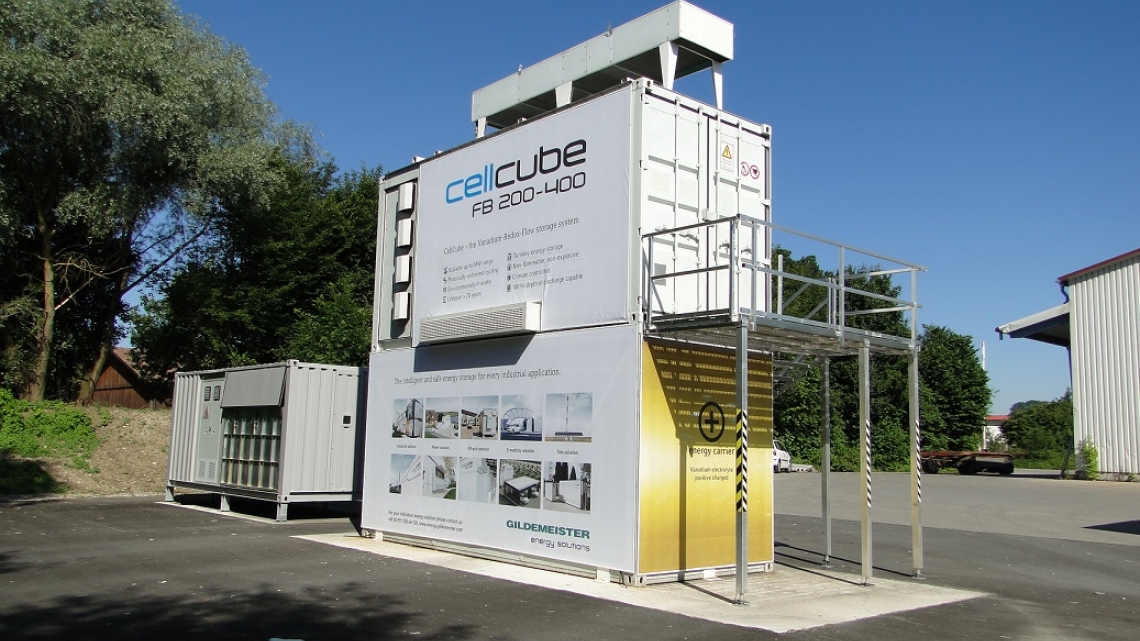 UK-based solutions provider Immersa is to offer the vanadium redox flow systems to its customers in the UK market, with Robert Miles, the firm’s chief executive, pointed towards a market trend towards longer duration batteries.

“We have been active in the UK storage sector for nearly three years and have already seen an enormous change in the application of the technology and the revenues that are derived from them.

“We have designed systems that used multiple generation technology and by installing in combination with these long duration batteries, we have shown that it is both possible and commercially feasible to generate, store and consume power that has been self-produced,” he said.

A significant driver for longer-duration batteries in the UK market has been National Grid’s de-rating factors, applied to battery storage projects that bid for contracts in the Capacity Market.

As administrator of the mechanism, National Grid applies a de-rating factor based on the project’s duration, ranging from 30 minutes to four hours; the maximum expected length of a system stress event.

Batteries capable of discharging for the full four hours stand to receive the highest level of support under the mechanism, a factor which has led many developers – including Anesco – to explore the possibility of adopting longer duration, but higher cost, battery technologies like vanadium flow machines.

Flow machines have already been installed within several energy storage projects in the UK, with redT the early market leader. Last year water utility Anglian Water penned a deal with redT which will see it use flow machine-based energy storage units to optimise the solar generation at one of its facilities as part of a “pathfinder for future projects”.

“The capacity driven markets in the UK with its many solar and wind farms is our next focus market to enable large storage infrastructure projects in their neighbourhood delivering high value streams to asset owners. Immersa and CellCube are inviting potential clients to jointly talk about options and benefits that are available through renewable energy and battery storage solutions,” he said.