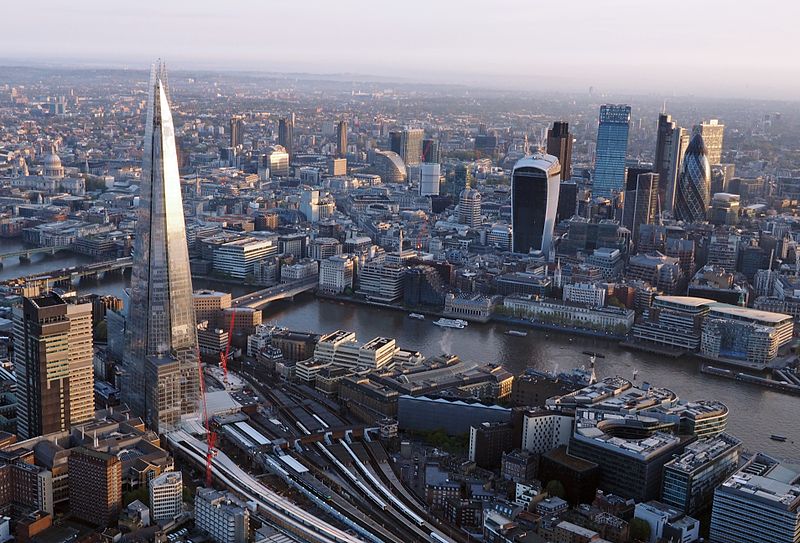 Mayor of London Sadiq Khan has launched a second phase of the successful Solar Together London group buying scheme, expanding it to a further eight boroughs.

The news was revealed as part of the capital’s Solar Action Plan, published today, which reiterates the Greater London Authority’s (GLA) solar strategy amidst further calls for government to bring forward national policy.

London’s first group purchasing scheme was launched in March this year, with Solarcentury selected as the preferred installer two months later. Nearly 4,000 homes registered their interest in the scheme which ultimately resulted in discounts of around 35% on the market average.

And now Sadiq Khan is keen to replicate that success in a second phase. Eight additional boroughs – Camden, Haringey, Havering, Islington, Kensington & Chelsea, Newham, Waltham Forest and Westminster – will join the original four of Brent, Ealing, Merton and Sutton, in a second phase of auctions which launched earlier today.

Khan said he was delighted to launch the second phase of the scheme, lauding its potential to allow more Londoners to buy and install solar.

But Khan was equally as bullish in his sentiments that the domestic solar industry requires more help from central government.

“Solar offers an increasingly low-cost source of energy for Londoners and we need to speed up its roll out across the capital. City Hall are doing all we can through our new Solar Action Plan but more needs to be done at a national level.

“The government urgently needs to outline the future form of financial support for solar and how it intends to seize the opportunity to provide low-cost, reliable and clean power,” he said.

The mayor’s Solar Action Plan reiterates a target of installing 2GW of solar PV in the Greater London area by 2050, with an interim target of 1GW by 2030.

This cites an ambitious scenario of rooftop deployment which takes London from an installed capacity of 108MW at the end of 2017 to 550MW by 2025.

But with the majority of London solar deployment pegged for rooftops, the document states that a “buoyant and expanding industry” will be necessary, aided by national policy that supports solar deployment.

The small-scale feed-in tariff closes to new applicants from 1 April 2019 and the government has yet to release its post-2019 solar strategy. This was originally scheduled to be released before the end of last year but has yet to see the light of day.

The second phase of Solar Together London will once again be managed by iChoosr, which outlined its installer vetting procedures to Solar Power Portal last month.

Leonie Greene, director of new markets and advocacy at the Solar Trade Association, said: “This fantastic, practical leadership from the Mayor of London, with now over a third of London councils, will enable thousands of savvy Londoners to install high quality solar at a competitive price. Solar Together London genuinely empowers Londoners to do their bit to spread solar across the capital's roofs. This technology is so important to scale up fast if we are to tackle climate change and clean up the air we breathe."