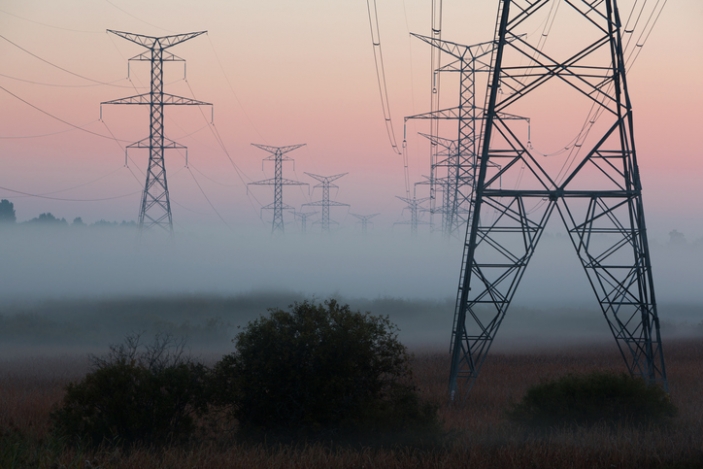 Ofgem is to reduce the contribution to wider network reinforcement for generation connections. Image: Getty.

Connection charges for generation - including solar PV - are to be reduced, with energy regulator Ofgem having published its final decision in the Access and Forward-Looking Charges Significant Code Review (SCR).

It gave the example of small distribution connected solar farms, stating that the impacts on the technology would be that the overall connection charge is reduced, the charge for wider distribution network reinforcement above the voltage level of connection is removed, with limited exceptions, and that connection charges will remain as they are currently for any required ‘extension assets’, ie for sole-use.

Distribution network operators will have to set a curtailment limit for non-firm connection offers and include these in the offer to the connecting customer, who will have to abide by those limits. Where the customer wishes to connect initially on a non-firm basis, but ultimately be made firm, a date by which the customer should have firm access must be agreed.

The impact on small distribution connected solar farms of these reforms would be that a flexible access option would be available that may enable a quicker and cheaper connection in congested areas of the network, while curtailment limits and end dates would provide more certainty about the extent to which the connection may be restricted.

The SCR final decision document also referenced definitions of energy storage, with Ofgem having previously having consulted on a formal definition of storage as a subset of generation in a move to end the double charging of storage.

Today's (4 May) document stated that energy storage will be treated consistent with generation for charging purposes, which will require storage connections to contribute to reinforcement costs at the voltage connection in accordance with the ‘shallow-ish’ connection boundary for generation, regardless of whether that reinforcement is import or export driven.

Indeed, Ofgem outlined its decision to introduce a ‘shallow-ish’ connection charging boundary for generation and a ‘fully shallow’ connection charging boundary for demand, which it said will reduce the charge associated with network reinforcement in the case of generation and remove this charge altogether in the case of demand.

More information on the Access SCR final decision can be found here.