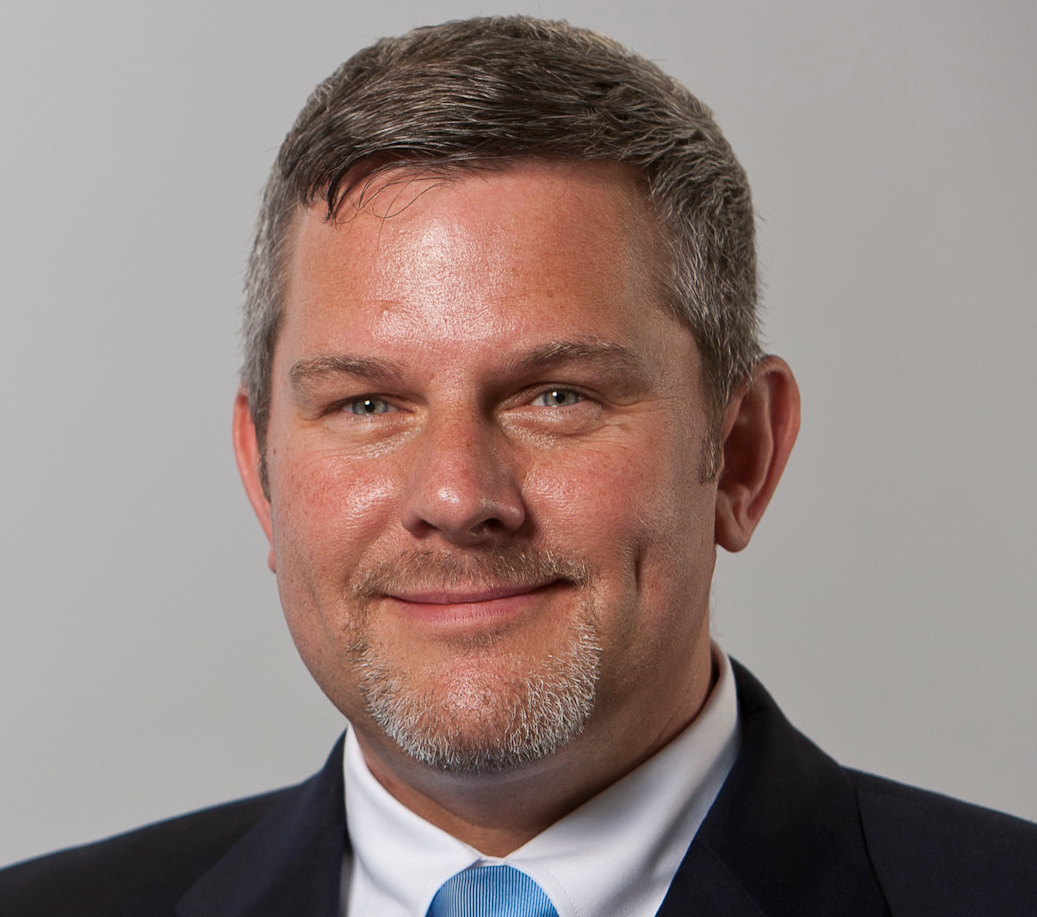 The UK's commercial rooftop sector might have historically struggled to live up to expectations but, despite significant policy upheaval, the market is beginning to gain traction with big businesses turning to the technology. Richard Rushin, senior sales manager - Europe and board member at the Solar Trade Association, discusses what impact COP 21 has had on corporate customer's view of renewables, and how the government could help matters further.

Where do you see the commercial rooftop market at the moment? Historically it's a market that's struggled, but seems to be gaining some traction recently.

With the massive reductions we've had on the feed-in tariff for residential installations, and the curtailing of large-scale subsidies, you've found what used to be the poor relation within deployment is now coming to the fore. It was always a sleeping giant, but now I think there's some real attention to commercial rooftops. There are some interesting financial models that are driving that, and the numbers in deployment even under the feed-in tariff bear that out. The numbers from Q1, if you take from 0-50kWp, less than half of the government's cap was reached in terms of deployment, but if you start looking at over 50kWp and standalone, you're into 120% and 288% in Q1. The numbers bear out the statement.

How much of an issue is the current feed-in tariff deployment caps going to pose?

It is a problem, and the STA are having the necessary conversations to ensure we have the necessary headroom to be able to expand this and still attract feed-in tariff, albeit at a very low rate, because it can be the facilitator to get these projects over the line. I think it's important with our current political backdrop, and all the change that's going on, I don't see that solar is going to be at the front of government affairs for some time, particularly when you've got DECC being closed down. We have to plan as an industry to be completely independent of a feed-in tariff. We should keep arguing for more headroom with government and keep having those conversations, present the data and the reality in the right way, but we have to prepare for a situation where we are free of any incentives. The industry now has to stand on its own two feet.

Do you feel in the immediate aftermath of COP21 has that placed a bit more impetus behind the market?

I think what came out of COP21 which was particularly interesting was that at least 60 companies are now signed up to the RE100, making a commitment to be carbon neutral by 2020. It's not just 100 large companies; it's that you've then got a whole spider's web of suppliers and indeed customers that engage with those organisations. There's an influence and a domino effect that drives every other aspect. Some of these organisations employ hundreds of thousands of people, and it gets them thinking about the green agenda.

For more insight from Richard on the commercial rooftop market, download Solar Media and Trina Solar’s ‘Unlocking the Commercial Rooftop Opportunity’ guide for free using the below form, or through Solar Power Portal’s resource section, here.