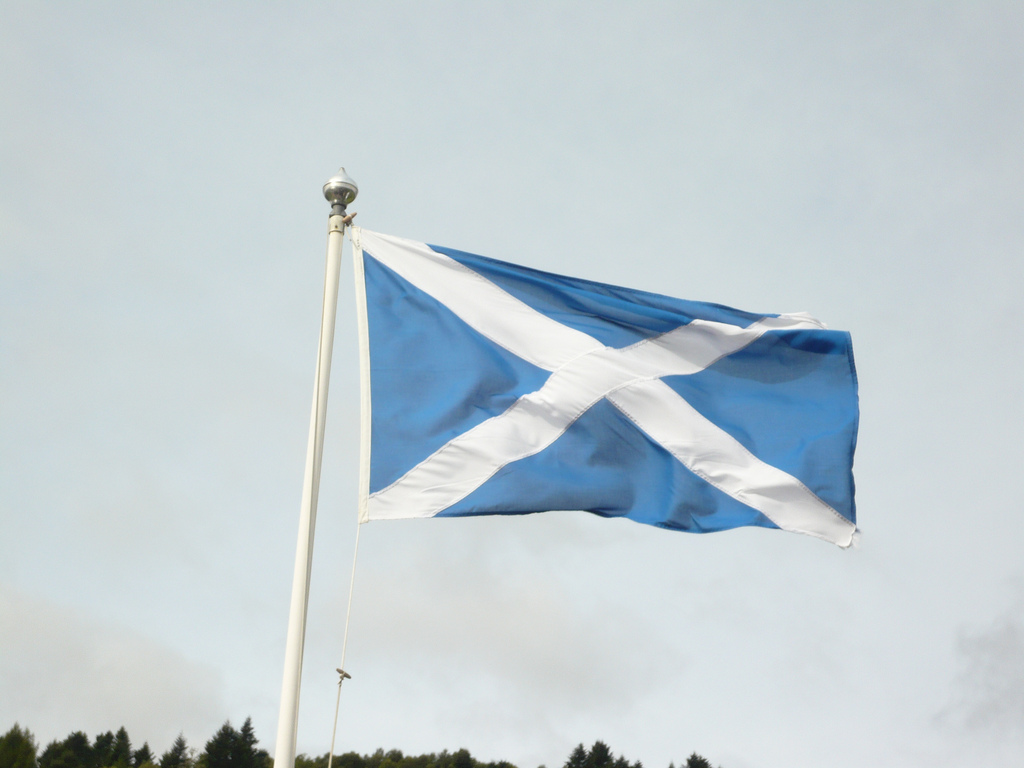 Despite outperforming the rest of the UK, Scotland will need to increase its renewable electricity deployment by 1.3GW per year to 2020 if it is to meet its decarbonisation targets, according to a new report from the Committee on Climate Change (CCC).

This is higher than the maximum achieved to date in a single year, which currently stands at 1GW deployed in 2012.  However, for Scotland to generate the equivalent of 100% of its electricity consumption from renewables by the end of the decade the CCC claims the pace of increase in capacity and renewable generation will need to rise.

Despite this conclusion, the report shows that Scotland was able to meet its interim target of 50% for 2015 by generating the equivalent of 54% of gross electricity consumption from renewables.

A proportion of this was led by community energy projects, with an estimated 508MW of community and locally owned renewable energy capacity deployed by the end of 2015. But following cuts to tax relief and feed-in tariffs, the number of new community energy companies has dropped considerably this year, meaning future deployment in this sector is likely to fall in kind.

The CCC also noted that as of March 2016, there is 2GW of renewable electricity projects under construction, nearly 7GW consented and a further 4GW in planning. However, the committee also points out that the rate of conversion is at risk from wider UK policy uncertainty.

The main funding mechanism in Scotland for renewable energy is the Renewables Obligation (RO), which will close in March 2017. With 71% of planned onshore wind farms in the UK located in Scotland, the CCC claims that increased policy risks could have a differentially greater impact on future developments in Scotland than for other areas of the UK.

These projects are also threatened by uncertainty over the Contracts for Difference regime, with no auctions for large-scale solar or onshore wind projects currently planned. The CCC claims this has “eliminated the only route to market for these projects”.

It adds that it is possible that progress towards the 2020 target is now off track, due to UK-wide changes.

In addition to these concerns, Scotland is also sharing in the wider UK’s failure to address low levels of renewable heat and transport. This has been the case for a number of years in Scotland, which missed its 2012 target of renewable heat accounting for 3.5% of the nation’s non-electrical heat demand. It only achieved 2.7% and the CCC believes that only 3.7-3.8% of heat demand was achieved in 2014.

Although again being more advanced than the UK as a whole, the committee claims the uptake of renewable heat has been slow due to the small scale of the projects. The current pipeline is therefore projected to not meet the 11% target for 2020 and is reportedly putting the overall renewable energy target of 30% by 2020 in jeopardy.

Despite these concerns, the CCC has recognised Scotland’s progress up to this point as a leading region in the UK for renewables.

Lord Deben, chairman of the CCC, said: “Scotland continues to lead the UK both in performance and ambition when it comes to tackling climate change. Emissions are reducing and the latest targets have been hit. Scotland has set out its intention to meet the challenges of climate change and its contribution to the ambition agreed at the Paris climate conference last December. New policies are now required for Scotland to continue its commendable path to decarbonising its economy.”

The committee’s recommendations include setting clear priorities and strong policies to meet targets as part of the Scottish Climate Change Plan. Its report also calls for improved monitoring measures to track progress to 2020 and a cost-effective approach.

As a whole the UK is struggling to work towards its 2020 renewable energy targets. Despite significant progress in the the power sector, renewable heat and transport are threatening to hold the UK back. The energy and climate change select committee last week claimed that the UK would miss its targets due to the failure of government to cooperate across departments, while the National Grid came to the same conclusion back in July.

The government have yet to set out how and if it will address the issue, with reforms to the Renewable Heat Incentive still awaiting a consultation response while the government has until the end of the year to publish its Carbon Plan.

For more on the UK's progress towards its 2020 renewable energy targets, click here.