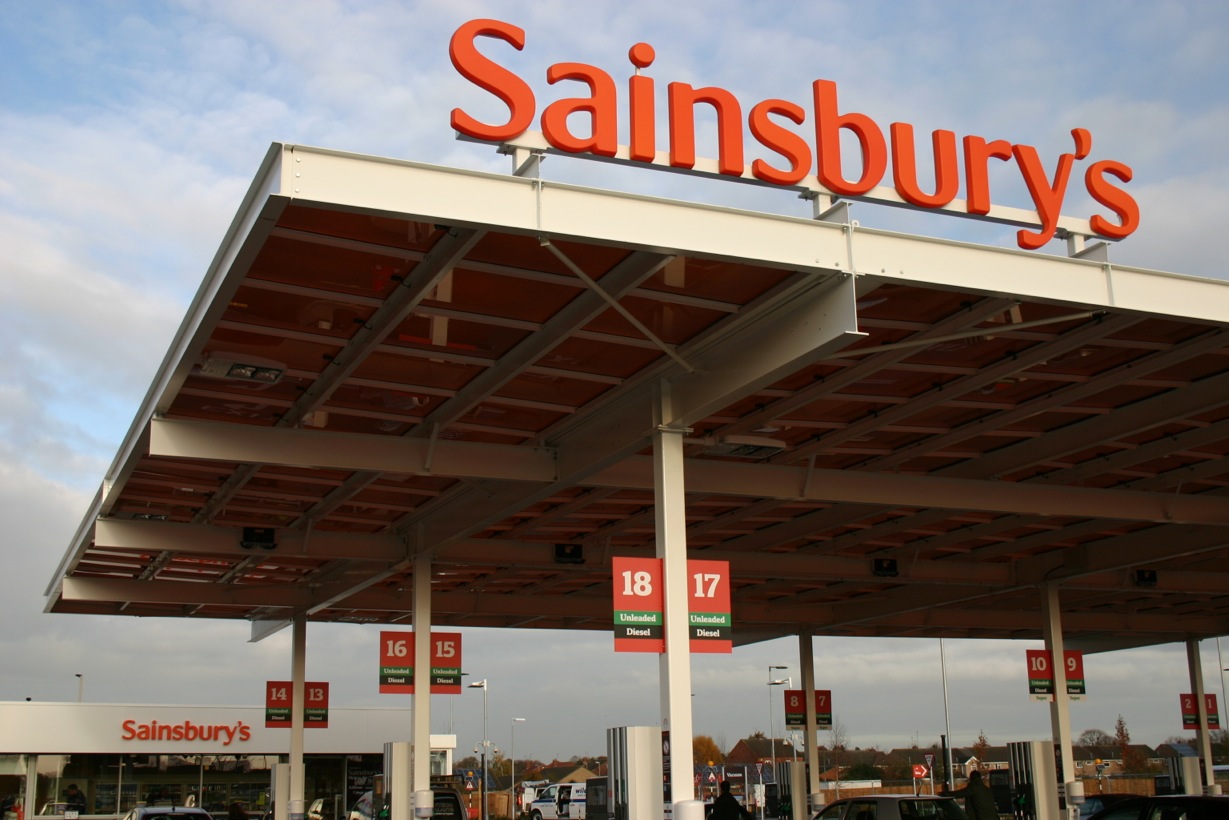 UK supermarket giant Sainsbury’s has said that commercial rooftop solar is a crucial element to its sustainability plans and revealed that it is currently experimenting with battery storage technologies.

Speaking to Solar Power Portal for our ongoing ‘Cracking the Commercial Rooftop Market’ campaign, the supermarket’s head of sustainability Paul Crewe said that since Sainsbury’s started deploying solar it has now installed the technology on more than 200 sites, with a cumulative capacity of 41MW.

In 2014 the supermarket secured a £200 million corporate green loan to invest in carbon reduction and sustainability measures, having previously been one of the largest operators of rooftop PV in the country.

Sainsbury’s embarked on its solar strategy as part of a far wider sustainability drive which also takes into account other generation and energy efficiency technologies, particularly ground-source heat pumps.

“We’ve got installations across a range of our buildings, from stores, support centres and depots. To date we have used blended programmes, and have often installed solar panels alongside other renewable sources. We take each site on a case-by-case basis though, and will always independently assess it before moving forward,” Crewe added.

He also said that while changes to renewable energy support programmes – particularly the feed-in tariff – would have an impact on any future solar deployment, the supermarket intended to remain an “industry leader in sustainability” and would continue to review potential investments.

The company is however pushing ahead with commercial battery storage and is currently trialling a system at an unnamed store in order to better understand its potential applications.

While Sainsbury’s did not reveal any project specifics, Crewe said it would be monitoring the results to see whether or not it was something that could be “rolled out more widely” in the future.