Sponsored Why are UK businesses turning to rooftop solar generation? 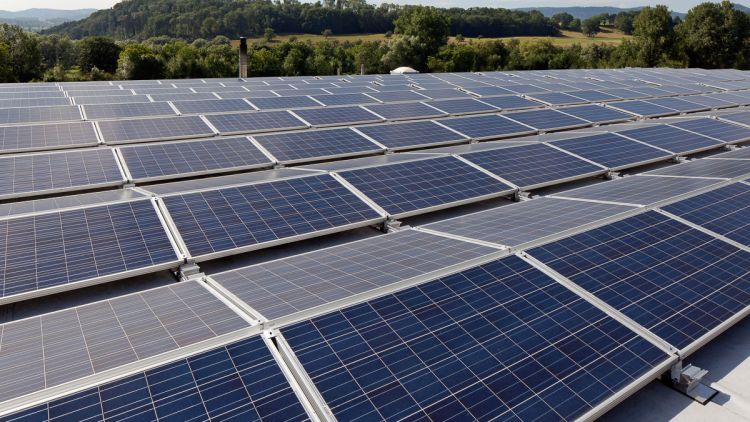 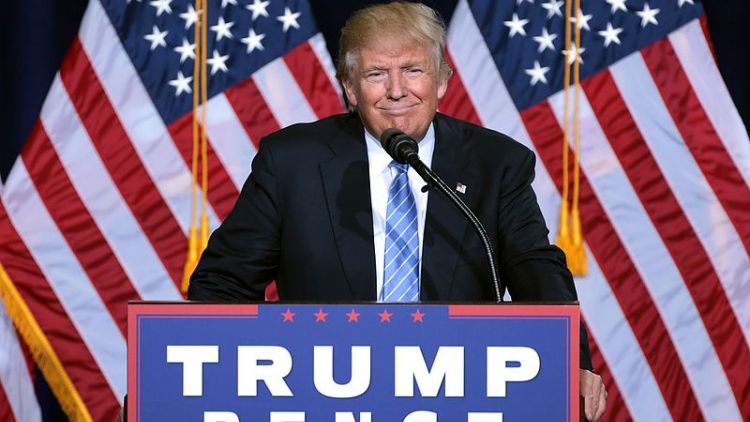 Writing for Solar Power Portal, Terry Macalister, former energy editor at The Guardian, looks at the fallout from Donald Trump’s US Election victory and why he cannot stop the clean energy revolution 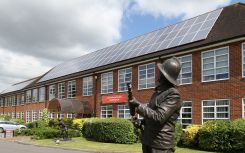 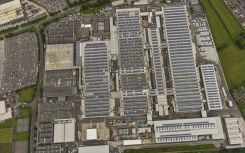 Bentley Motors is planning to construct the UK’s largest solar carport – a significant 2.938MW in size – on an employee car park adjacent to its manufacturing facility in Crewe. 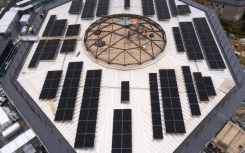 Bournemouth University has installed a 95kWp solar system atop its new £22 million academic ‘Fusion Building’, which will provide it with more than 100,000kWh of electricity each year. 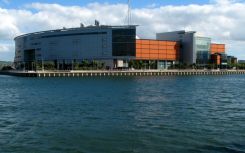 The Odyssey Group, owners of the SSE Arena Belfast, has proposed installing a 420kWp commercial rooftop system atop the entertainment centre’s buildings. 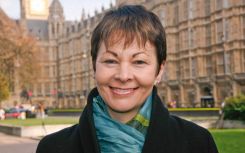 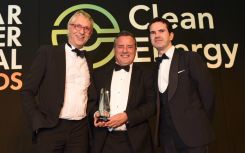 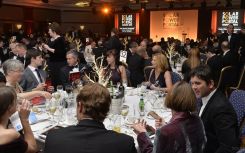 All the latest coverage from the third and final day of this year's Solar Energy UK | Clean Energy Live exhibition at the NEC Birmingham. 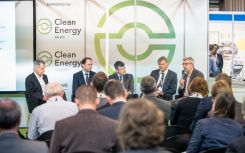 All the latest coverage from the second day of this year's Solar Energy UK | Clean Energy Live exhibition at the NEC Birmingham. 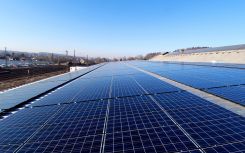 Solar installations used by companies to export power to the grid are to be spared from rising costs after the Solar Trade Association (STA) successfully signed a provisional agreement meaning these systems will in fact see a decrease in business rates. 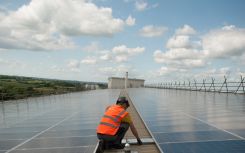 A report published by the Welsh government last week has raised the possibility of extending permitted development rights (PDR) for solar PV and thermal beyond current limits. 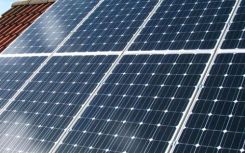 Lightsource has begun supplying solar energy to Ming Foods through a 25 year power purchase agreement which stands to save the Chinese pastry specialist more than £20,000 from its annual energy costs. 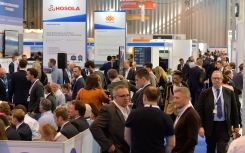 Preparations are now gathering pace as the UK’s solar and clean energy industries prepare to meet at this year’s Solar Energy UK | Clean Energy Live exhibition, held at the NEC in Birmingham. 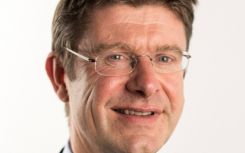 The Department for Business, Energy and Industrial Strategy has acknowledged the looming issue of a change in rateable values attached to commercial rooftop solar installs and pledged to “look very closely” at its potential impacts. 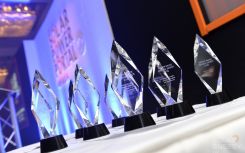 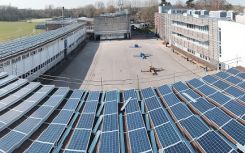 Academy to save millions on electricity from solar PPA

One of the UK's largest solar installations to be completed at a school is saving Wellacre Academy in Flixton, Greater Manchestrer thousands off its electricity bills thanks to a power purchase agreement (PPA) with Eden Sustainable. 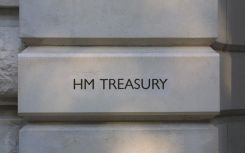 The Treasury is to launch a consultation setting out proposals for transitional relief measures for companies affected by upcoming changes to business tax rates on solar installations, Solar Power Portal has learned. 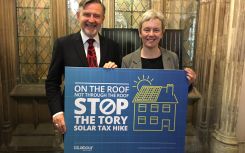 Labour has stepped up its pressure on the government over proposed increases in business rates taxation on solar installations and launched a campaign against the plans. 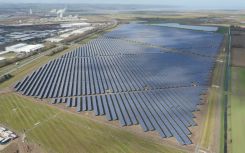 A joint venture comprising WElink Energy and British Solar Renewables has received full accreditation for what is claimed to be the UK’s largest solar farm with a private wire connection. 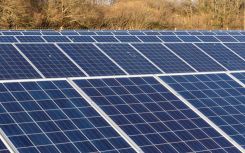 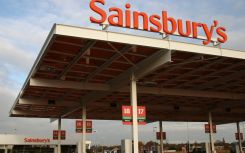 UK supermarket giant Sainsbury’s has said that commercial rooftop solar is a crucial element to its sustainability plans and revealed that it is currently experimenting with battery storage technologies.

Is the tide turning for renewables among big corporates? 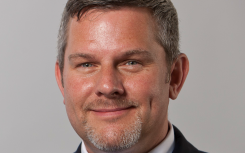 Solar Power Portal talks to Trina Solar's Richard Rushin about the hurdles the UK's commercial rooftop market must overcome, and the opportunity out there for installers. 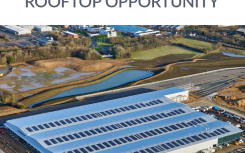 Solar Media, the publishers of Solar Power Portal and Inside Clean Energy, have collaborated with module manufacturer Trina Solar to launch a comprehensive guide to the burgeoning UK commercial rooftop market. 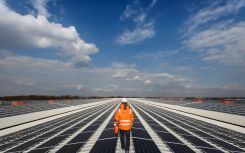 Six months on from the introduction of new feed-in tariff rates for UK solar, the Solar Trade Association's chief executive Paul Barwell sets out its key asks for the new Department for Business, Energy and Industrial Strategy when it comes to solar policy. 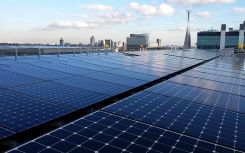 The major broadcasting firm has embraced solar after a 463.4 kWp system was completed in West London earlier this year.

Is it time already for BEIS to reallocate spare FiT capacity?