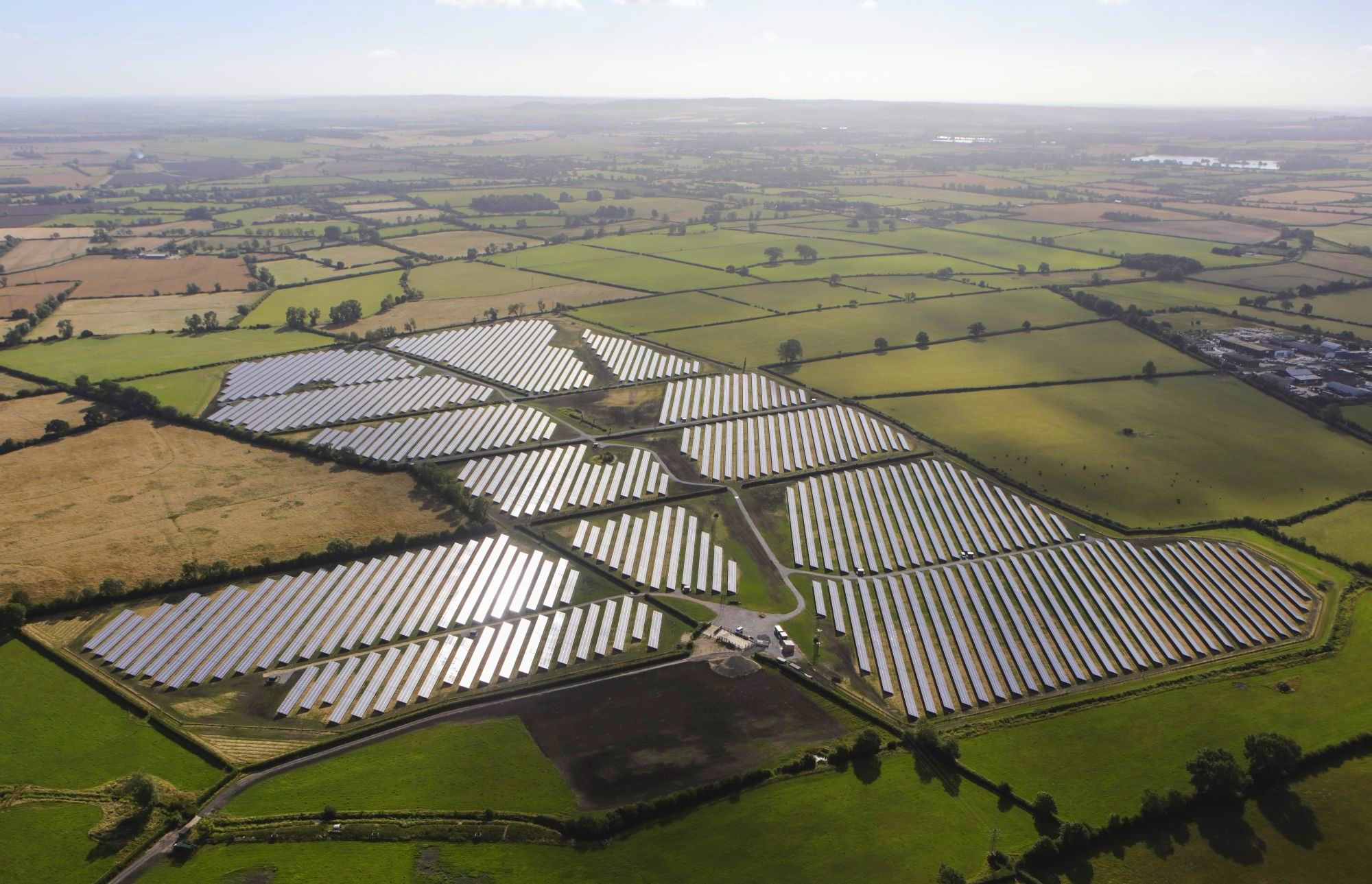 A mix of solar and wind is a ‘no regrets’ solution to power gaps left by nuclear if supported through the Contracts for Difference (CfD) scheme, according to a new report.

The Energy and Climate Intelligence Unit (ECIU) report suggests that the UK will potentially see a power gap emerge due to development of two new nuclear power plants being halted, as well as cracking occurring in the graphite reactor cores of two existing plants.

Hunterston B and Hinkley Point B have come offline and are being reviewed by the nuclear regulator, which the report says could decide to shut the plants down permanently, three years before scheduled closure.

There is the potential for other plants in the fleet to develop similar cracking, which may result in early closures of the entire fleet. Early retirement would cause an annual 17TWh deficit on BEIS forecasting of nuclear output as soon as 2021, according to the report.

A greater deployment of solar, alongside wind, would be the most cost-effective solution, due to its low cost and the UK’s need for renewables to meet carbon targets, regardless of whether a significant power gap does emerge.

However, for solar to be deployed at the scale needed, it will need support through the CfD, which it has been locked out of since 2015, or a totally new mechanism, the report says.

Solar and onshore wind are both locked out of the CfD, a decision James Richardson, chief economist of the National Infrastructure Commission, said is a “real failure of the system”.

Dr Jonathan Marshall, head of analysis at ECIU and report author, said that while the power gap could be easily filled by fossil fuels, ideally it will need to be filled by clean energy to keep the UK on track for its carbon targets.

“Ministers need to decide how to prepare for this potential clean power gap and soon; accelerating renewables deployment is probably the best no-regrets short-term option, with consideration given to how to support new nuclear projects over the longer term,” he continued.