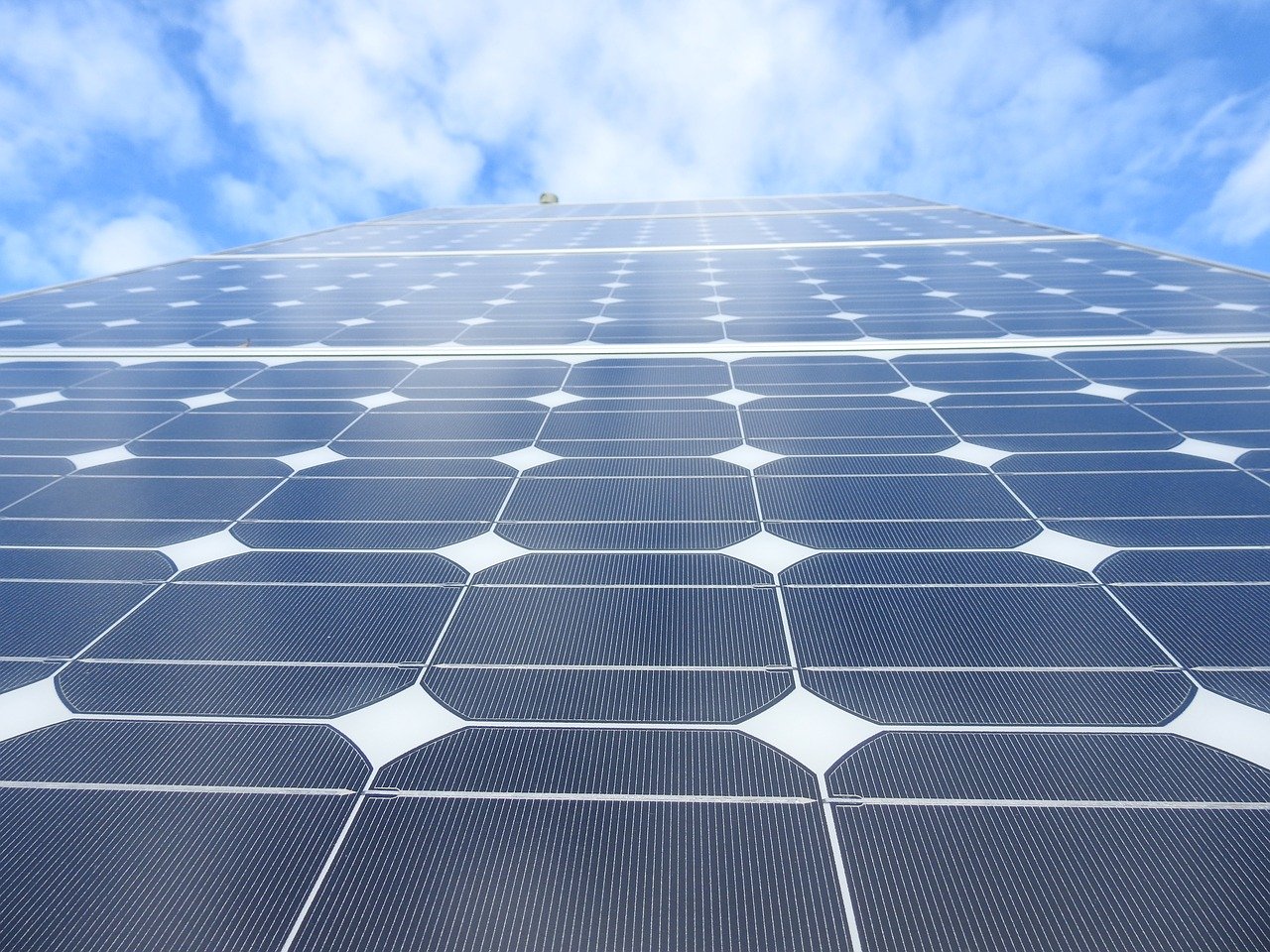 During the heatwave on Tuesday 19 July, solar power output met up to a quarter of the UK’s power demand.

Generation hit a peak of 7.77GW by midday according to Sheffield Solar’s PV Live website, more than six times the capacity of the country’s largest nuclear power station, the 1.36GW Heysham 2 plant in Lancashire.

Over the entirety of Tuesday, solar provided around 66.9GW, or 8.6% of the UK’s power needs. Whilst over the past seven days, solar supplied about 9% of the country’s power.

Chris Hewett, chief executive of Solar Energy UK, said: “This is climate change. This is happening. This is not a drill. We have the next decade to accelerate the renewables sector. What’s good news now is that solar and wind are the most affordable way to generate electricity in the UK. We have the solutions to the energy security crisis.”

The efficiency of crystalline silicon solar panels is affected by temperature, although not to a great extent. Optimum output from the UK’s solar capacity is reached at about 25°C, while for every degree either side of that efficiency is lowered by around 0.5%.

Newer modules have improved performance, with a variation in efficiency of only 0.35% per degree, according to manufacturers. Panel temperatures depend on a combination of the ambient temperature, radiative heating from the sun and the cooling effect of the wind.

Therefore for solar panels to lose 20% efficiency – the level considered significant – it  would require them to reach 65°C.

As such, rising temperatures from climate change do not jeopardise the UK’s burgeoning solar industry at all, according to Solar Energy UK.

“It’s marginally better for efficiency in the spring but essentially, if you have more light, you produce more solar power. You have to remember that solar panels work all over the world. The same technology we put on our roofs is used in solar farms in the Saudi Arabian desert,” Hewett added.

Solar Energy UK highlighted that solar power is far from being unique in it being affected by the heat, with fossil-fuels and nuclear power stations also reducing in efficiency during high temperatures.

Sheffield Solar revised their modelling this week to better reflect new quarterly data. It now indicates that a new record level of solar generation was hit at midday on 22 April last year. Solar reached 10.4GW at this time, up from 9.68GW at 12.30pm on 20 April 2020.

Record generation is usually seen in spring, due to the cool temperatures and sunny weather. Due to the fast pace of new installations, a new generation record is expected next spring.