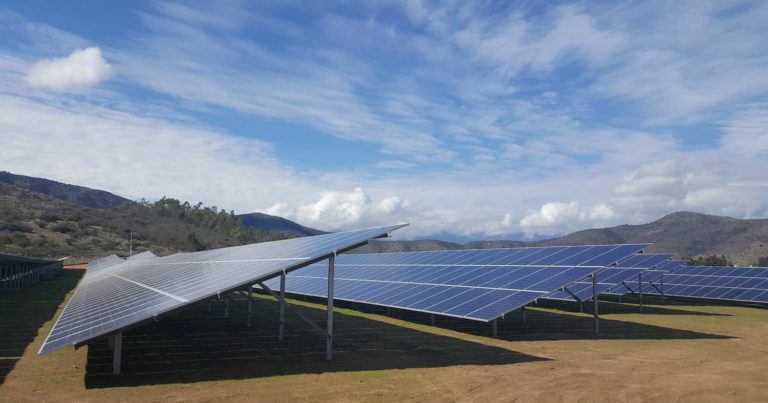 Solarcentury has received approval from the regional government in Andalucia to construct four PV projects in Alcala de Guadaira suburb of Seville, Spain.

The four projects, known as “Cerrado Cabrera”, “El primo Alemán”, “Hazas de los sesenta” and “Los Gonzalez”, will each have an installed generation capacity of 50MW.

They are the first in Solarcentury’s Spanish pipeline of around 500MW to reach the ready-to-build stage, and will produce enough electricity to power 105,000 households.

Project construction is likely to begin in April 2019 for approximately twelve months through a partnership with Texla, a local engineering firm based in Seville with more than 20 years of experience in developing and maintaining renewable energy projects in Spain.

José Miguel Ferrer, Solarcentury’s managing director for Iberia, said: “We see these projects as a real win-win for the region. Not only generating clean renewable power for thousands of homes, they will have been built with no public subsidies, be a net generator of employment and environmentally friendly.

“Once the Seville projects are completed, these, along with Talayuela Solar in Cáceres, will be two of the largest scale solar power projects in Spain and among the most significant in Europe. They prove that solar power can and will be delivered at scale enabling Europe to lead in the transition from fossil fuels to zero-carbon energy.”

In February Solarcentury revealed that total group revenues had been impacted by a fall in business in the UK as a result of the closure of the Renewables Obligation scheme, which curtailed the significant majority of ground-mount solar development in the country.

However, these losses had been somewhat mitigated by international sales, which more than doubled over course of the financial year.

Chief executive Frans van den Heuvel has said previously referred to the company as a “major international developer and independent power producer” and striking a ‘major’ partnership with funder Capital Stage to fuel its expansion.

The company remains active in the UK, having won a sought-after tender to deliver installations to up to 3,500 homes in London under the city’s Solar Together London scheme. Chief financial officer Neil Perry said in July that the company was expecting “strong future growth” in the UK market.