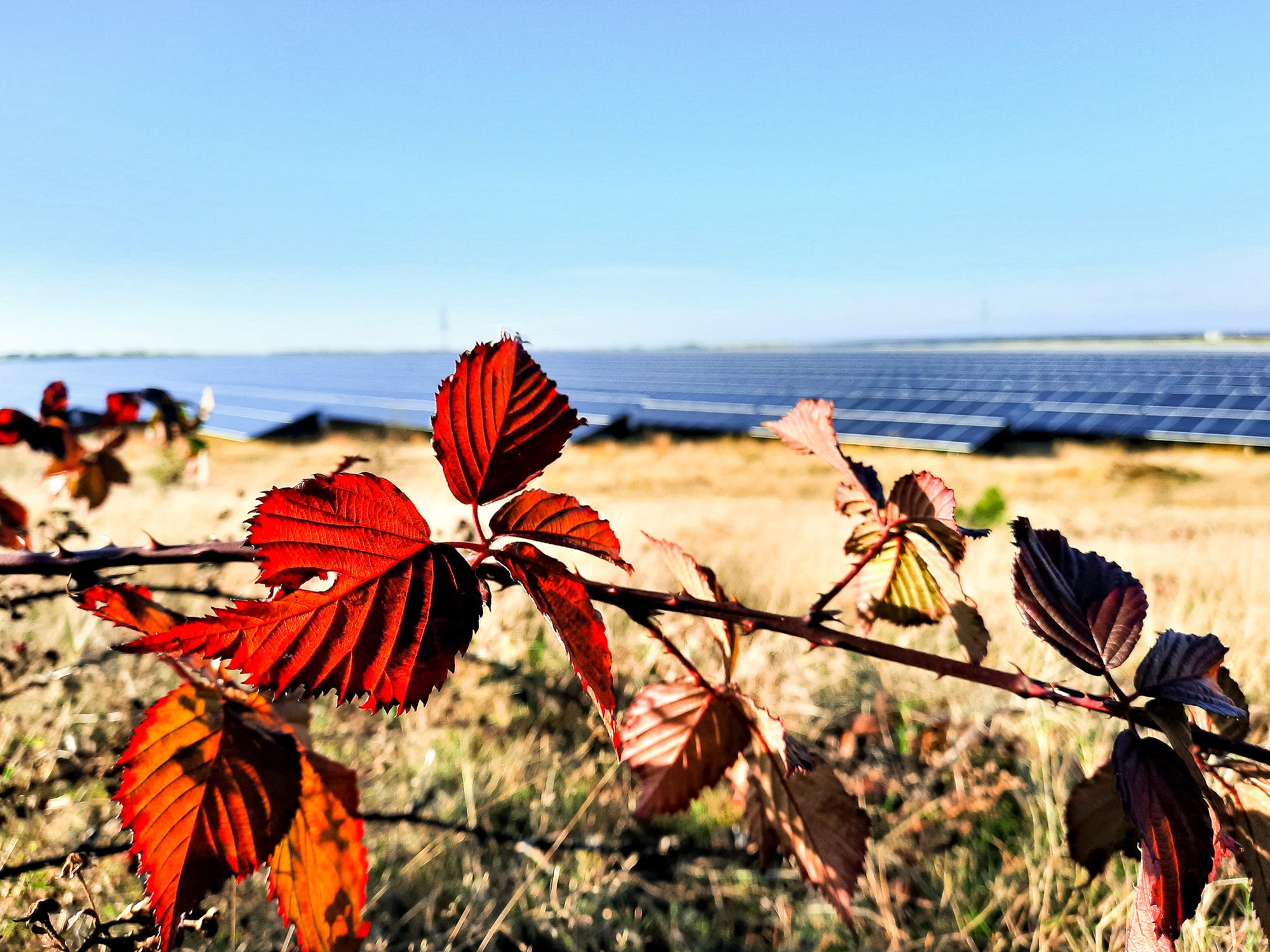 The sites will have a combined capacity of 125.5MWp, and are expected to generate nearly 127GWh of electricity per year when energised.

Land is currently being evaluated for two sites in Cornwall - White Cross solar energy farm and Treviscoe solar energy farm, which will share a grid connection. At each of these sites an 18MW battery will also be installed.

The third site, Greybarn solar energy farm, is south of Tye Lane, near Bramford sub-station in Mid-Suffolk. This site will include a 55MW battery, according to Statkraft.

Chris Banks, UK business development manager, said the company was excited about the economic and environmental benefits of the site for their local communities, “while supporting both Cornwall and Suffolk’s carbon reduction targets as well as the national effort to tackle climate change”.

Subject to planning approval, the sites are expected to created local jobs and supply contracts, and make a significant contribution to local business rates.

Following this, the Norwegian company acquired UK-headquartered Solarcentury for £117.7 million in a bid to accelerate its growth in the solar sector in November 2020.