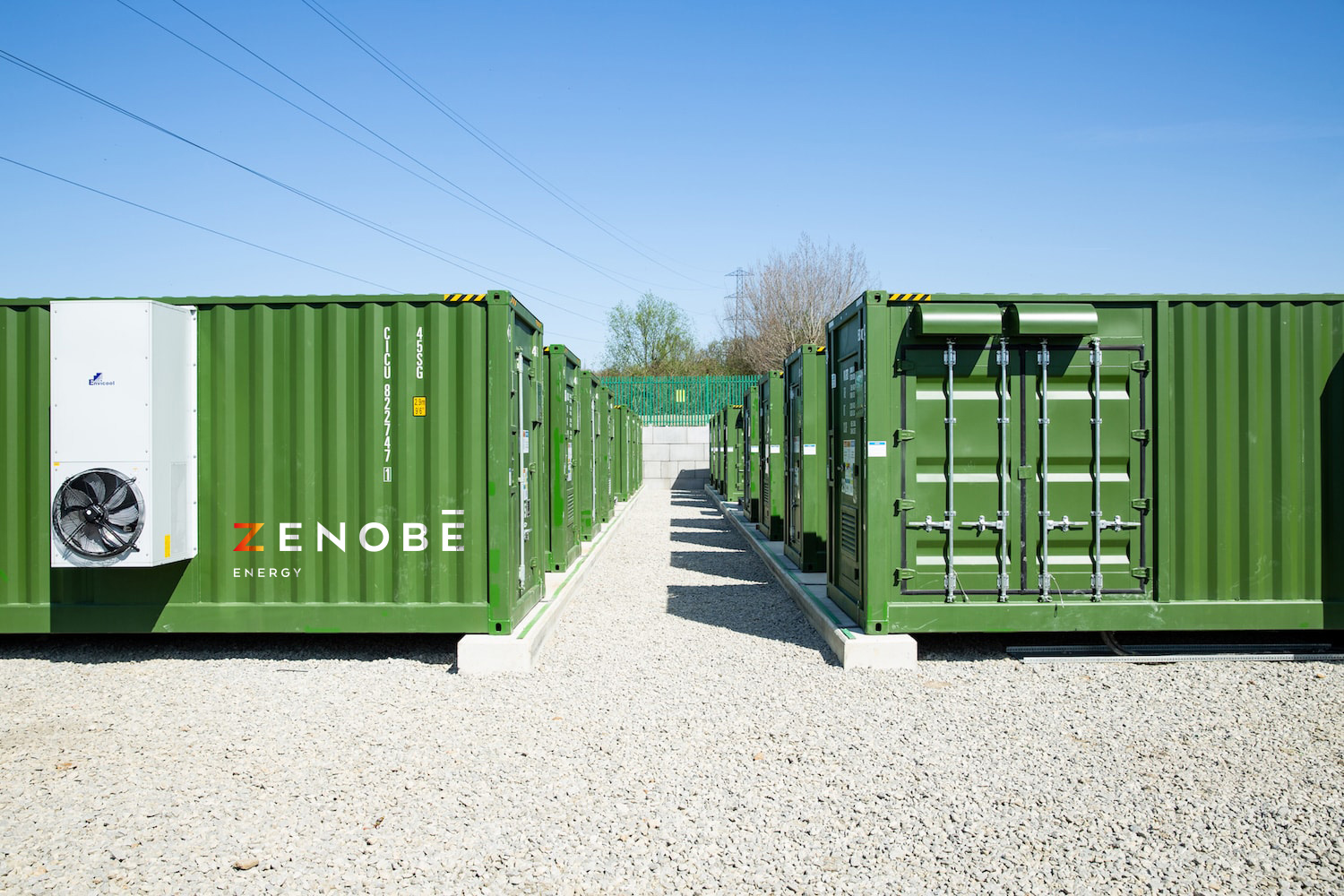 Zenobē has begun construction of its 50MW/100MWh battery storage asset in Scotland, said to be the first transmission connected battery in the country.

The project in Wishaw, North Lanarkshire was first announced in May 2021 and, having reached financial close, is now expected to go live by the end of 2022.

It is being financed by Santander UK. Zenobē is working with Centrica as the route to market provider, Fluence as the battery energy storage system (BESS) supplier and H&MV as the principal designer and contractor.

“Scotland is leading the world in its move to renewable energy and Zenobē is proud to be providing the critical infrastructure needed for the country’s clean energy transition. Alongside our partners Fluence, Centrica, H&MV and Santander UK, we’re increasing flexibility of power supply for Glasgow and the wider network and so allowing a greater uptake of renewable energy.”

The battery will be the first in a series of major battery flexibility projects, he added, forming part of the company’s plans to invest roughly £500 million in Scotland in the next five years.

Once operational, Centrica will optimise the battery and provide access to a variety of revenue streams for the asset.

“We’ll leverage our proprietary FlexPond™ platform and trading capabilities to be in the right market at the right time, unlocking greater returns over the lifetime of the project, while supporting the decarbonisation of our power system.”

The Wishaw battery asset will also be used as part of National Grid ESO’s Constraints Management pathfinder, helping to identify and tackle challenges around transmission capacity in the region. Zenobē said that it will be the first battery in the UK to act as a flexibility tool to manage such constraints.

Zenobē is continuing to build out its battery energy storage portfolio in the UK, having also begun construction of its 100MW/107MWh battery at Capenhurst, near Chester in June 2021. This too was financed by Santander UK, following a first-of-a-kind facility between Zenobe and Santander UK in 2019.